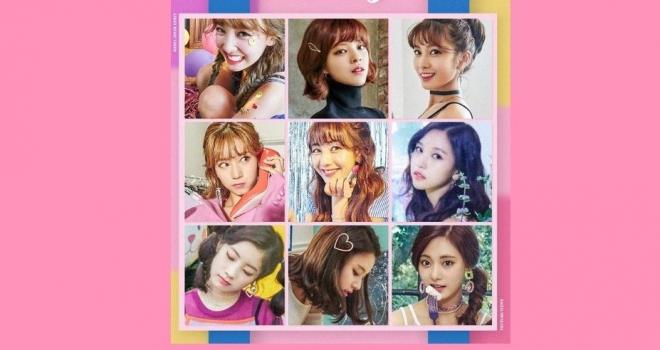 Asia’s top girl group TWICE has achieved a new feat on the YouTube platform with their hit song “Likey”. 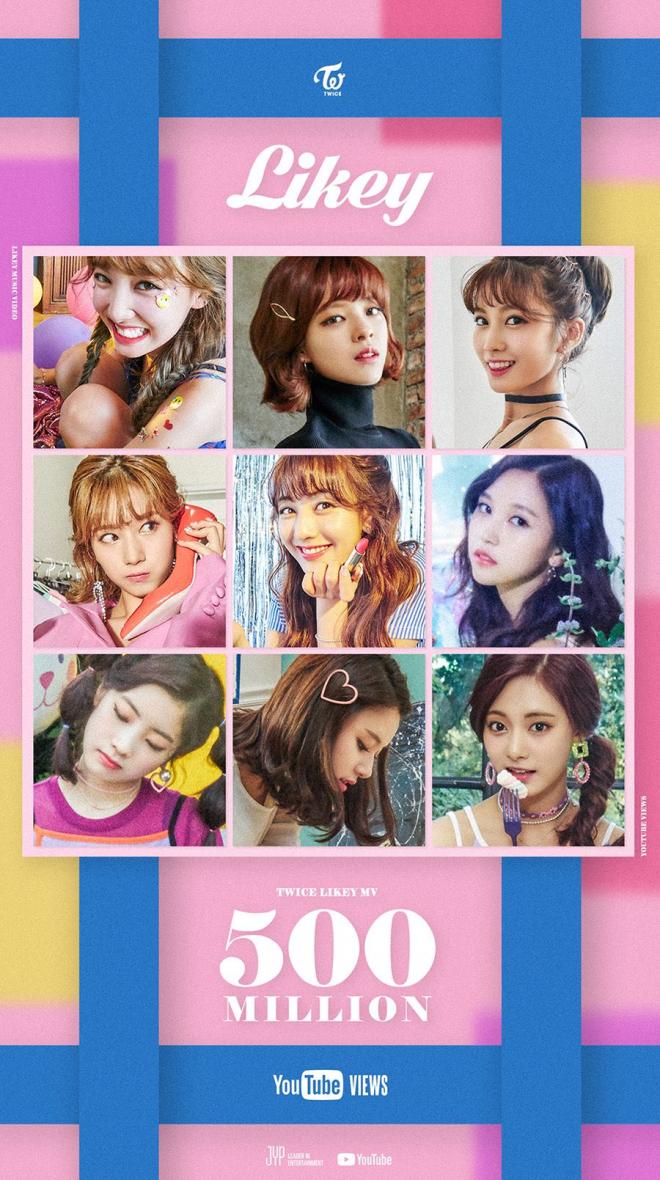 Just recently, the well-loved nonet of JYP Entertainment officially hit the 500-million mark on YouTube with their “Likey” music video.

Back on October 30, 2017, Nayeon, Jeongyeon, Momo, Sana, Jihyo, Mina, Dahyun, Chaeyoung, and Tzuyu gifted fans with “Likey”, the title track of their first studio album Twicetagram. The girls were able to reach 500 million views in three years, three months, and 10 days after its successful release.

In related news, TWICE recently graced the TIME100 Talks event. The girls serenaded fans with their heartwarming track “DEPEND ON YOU” for the very first time. It is one of their B-sides from their latest full-album Eyes Wide Open that was personally written by Nayeon.

Moreover, the girls shared heartfelt messages to the show and their fans to cheer them up amid these trying times.

Check out the upbeat electronic pop “Likey” music video below: