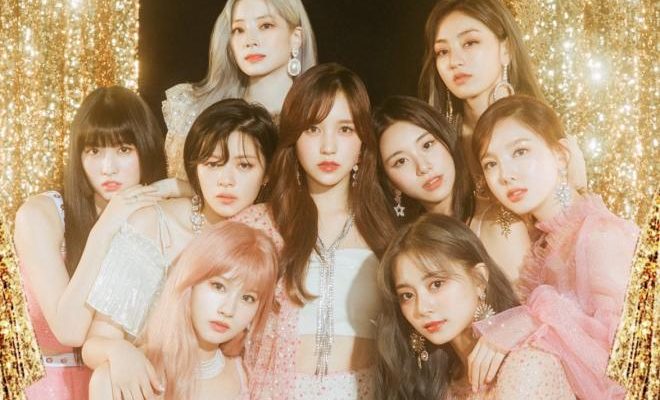 Another music video of TWICE has surpassed 400 million YouTube views!

Asia’s top girl group TWICE checked off another milestone on the YouTube platform as their music video for “Feel Special” hits 400 million views. 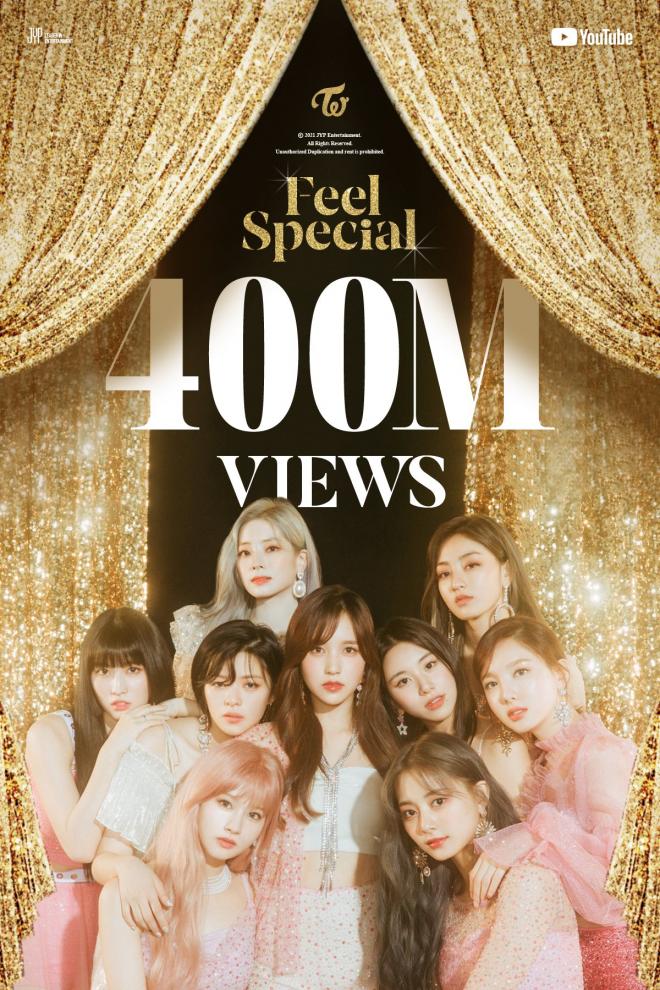 Earlier this month, the nonet’s music video for “Feel Special” has reached the 400-million mark on YouTube. Specifically, the charming girl group was able to achieve the record in around two years, three months, and eight days. Jihyo, Nayeon, Jeongyeon, Momo, Sana, Mina, Dahyun, Chaeyoung, and Tzuyu released the captivating music video for “Feel Special” back on September 23, 2019, at 6 PM KST.

The song narrates a story of courage and aims to give comfort to people who are feeling down and insignificant. In fact, TWICE’s very own CEO Park Jin Young got the inspiration to write the lyrics through the girls’ stories about their idol careers.

Moreover, “Feel Special” became TWICE’s 8th music video to smash 400 million views. Other songs of the group that also garnered the massive view count on YouTube include “Cheer Up,” “Like OOH-AHH,” “LIKEY,” “TT,” “Heart Shaker,” “What Is Love?” and “FANCY.”