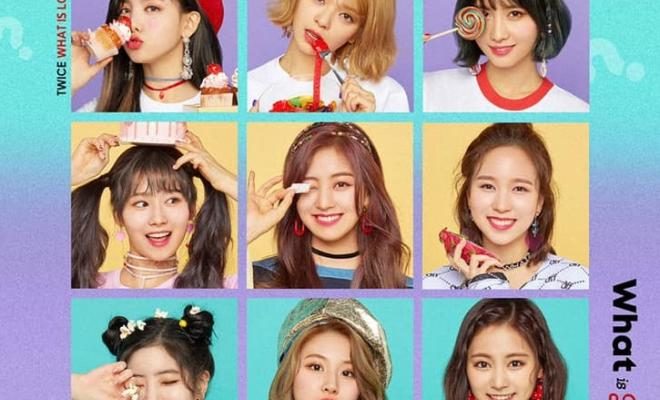 Well-loved K-pop female nonet TWICE has unlocked an amazing milestone on the YouTube platform with their 2018 hit song “What is Love?” 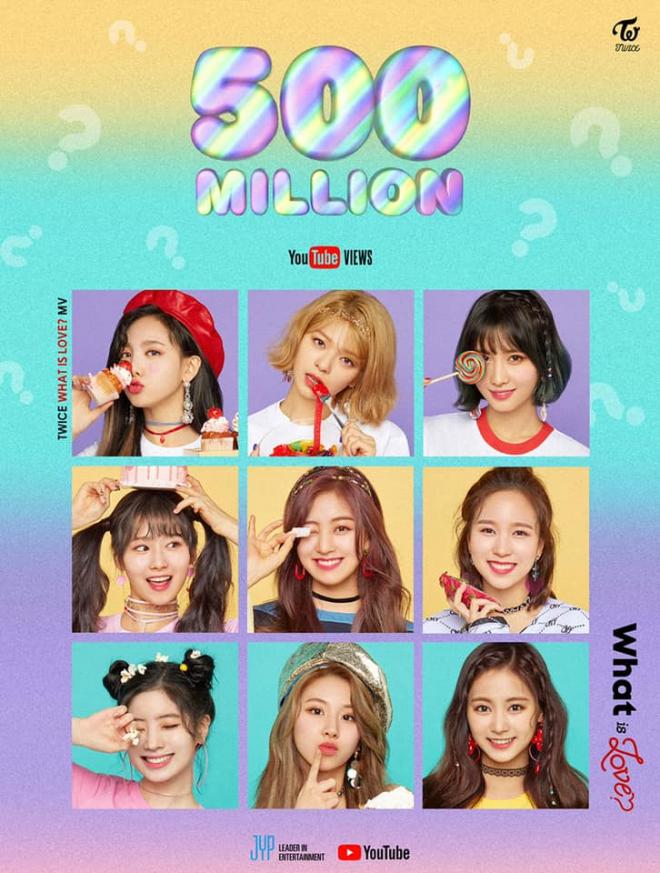 On May 24, the girl group’s music video for “What is Love?” has officially joined the 500-million club on YouTube.

Nayeon, Jeongyeon, Jihyo, Sana, Momo, Mina, Dahyun, Chaeyoung, and Tzuyu released the music video on April 9, 2018, at 6 PM KST. It is the lead single of their fifth mini-album of the same name. The girls were able to reach the milestone in just over three years, one month, and 14 days.

Notably, “What is Love?” became their third and fastest music video to smash half a billion views. The other tracks of the nonet that previously exceeded the massive view count were “TT” and “Likey”.

Aside from its YouTube success, “What is Love?” also brought in amazing accolades for the girls. It was hailed as the Song of the Year at the 2018 Mnet Asian Music Awards, besting out BLACKPINK’s “DDU-DU DDU-DU,” iKON’s “Love Scenario,” MAMAMOO’s “Starry Night,” and BTS’ “Fake Love.”

Watch TWICE’s stunning music video for “What is Love?” below: