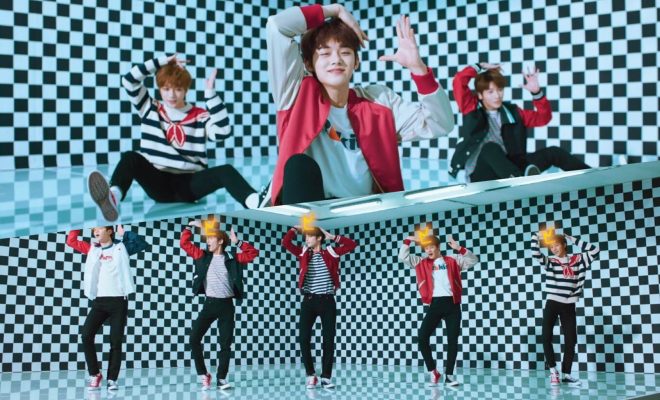 Hats off to the charming boys of TXT and their supportive MOAs for achieving an impressive milestone on the YouTube platform!

Big Hit Entertainment’s rising quintet Tomorrow by Together (TXT) has bagged a brand-new feat online which further adds to their growing list of impressive achievements! 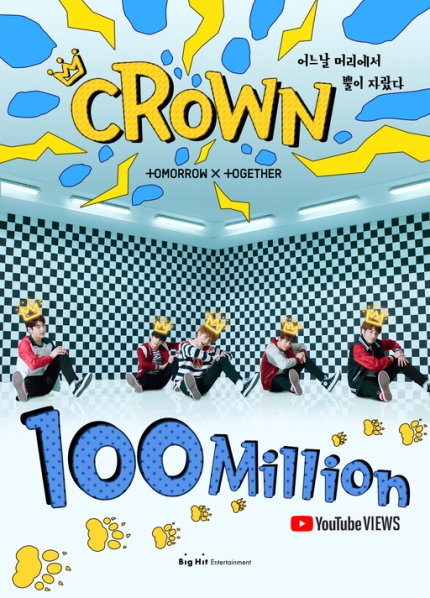 In the evening of February 15, the idol group’s music video for their debut title track “CROWN” has officially hit the 100-million mark on YouTube.

Soobin, Yeonjun, Beomgyu, Taehyun, and Huening Kai released the song on March 4, 2019 as the lead track of their debut album The Dream Chapter: Star.

Remarkably, the adorable and multi-talented boy band obtained the impressive record in just less than a year after its successful worldwide release – making it the fastest debut music video from a boy group to surpass 100 million views. In particular, it took the boys 11 months and 11 days to garner the massive count.

Meanwhile, fans should look forward as TXT is set to join the star-studded lineup of KCON 2020 Japan. Other artists that will likewise grace the event include ASTRO, Oh My Girl, SF9, EVERGLOW, PENTAGON, The Boyz, LOONA, and ONEUS. The highly-awaited festival will be held from April 3 to 5 at Makuhari Messe in Chiba.