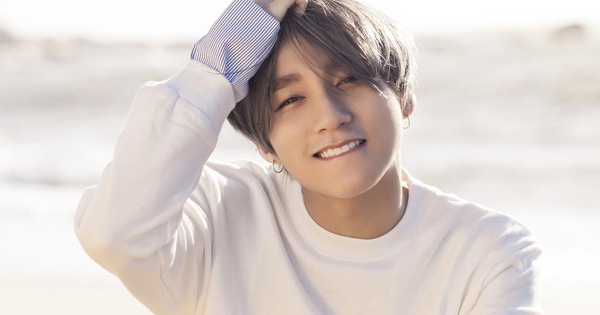 V-Pop Taking Over K-Pop? Vietnamese Singer Takes The Lead Over BTS, G-Dragon, Taeyeon And Others At Online Voting

K-pop fans, here’s a chance to show your powers.

On June 28, K-pop fans were surprised when popular Vietnamese artist Son Tung M-TP was nominated for two categories, Best Solo Release and Best Album, for the voting on SBS PopAsia 2017. 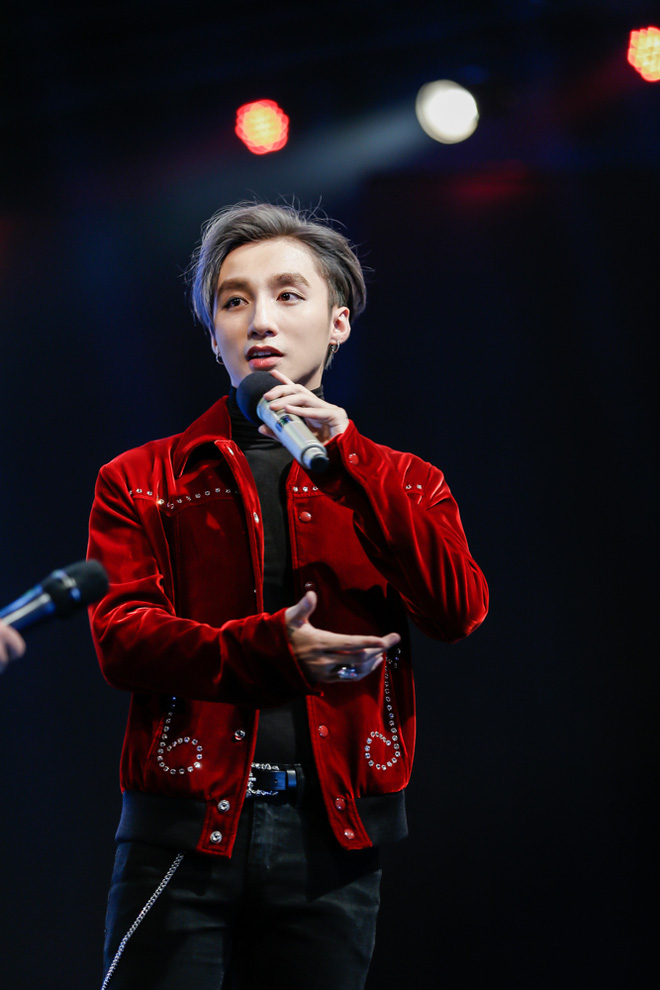 Up to the morning of June 29, the V-pop singer unexpectedly edged out many popular K-pop stars and idol groups, including BTS, G-Dragon, Taeyeon, TWICE, GOT7 and Red Velvet to take the top position on the two categories’ voting event.

Son Tung M-TP was previously caught in a controversy when he was accused by Vietnamese K-pop fans for plagiarizing BTS’s “Fire”. 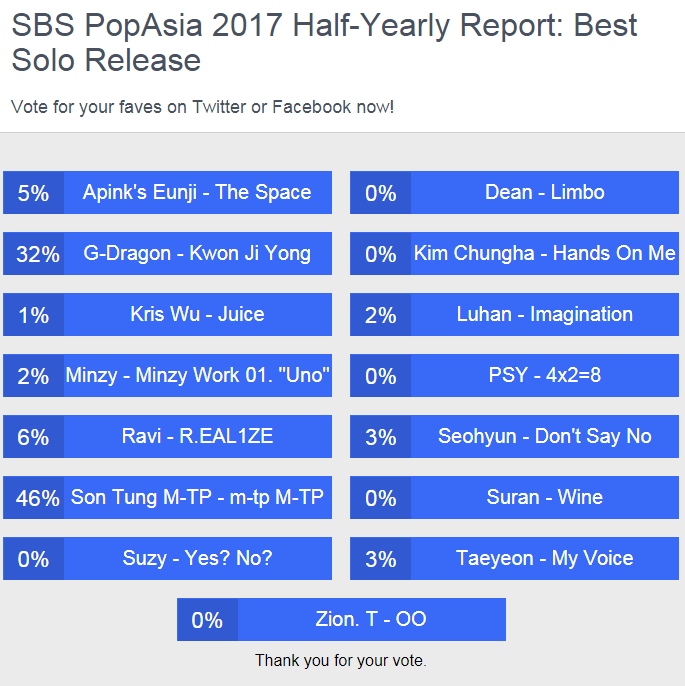 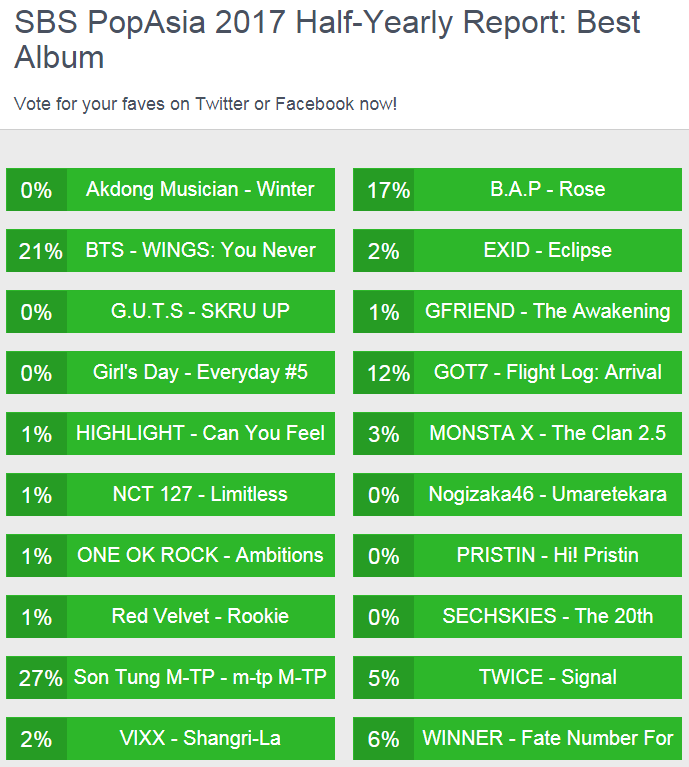 If fans continue to vote for the Vietnamese idol, he is likely to bring home the awards at SBS PopAsia this year.

At present, Son Tung M-TP is regarded as one of the most famous entertainment artists in Vietnam. The V-pop star gained tremendous popularity after releasing his first official music video for the track “Em Của Ngày Hôm Qua” on YouTube in 2014.