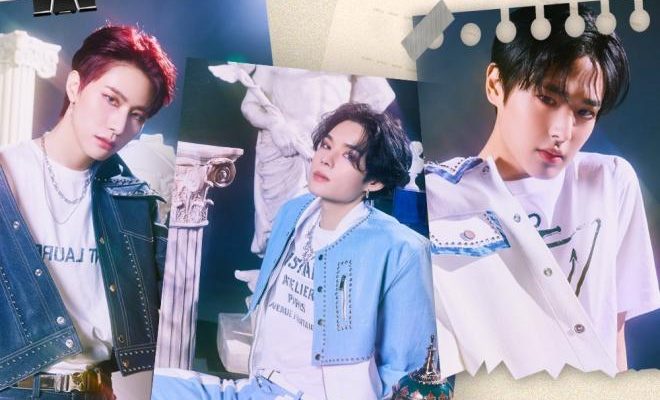 VICTON’s Seungsik, Sejun And Byungchan To Release A Captivating OST For “A Business Proposal”

ALICEs ears will be blessed with good music soon as VICTON’s Seungsik, Sejun, and Byungchan lend their lovely voices to the latest drama of SBS!

Seungsik, Sejun, and Byungchan of talented boy group VICTON are officially the upcoming runners in the official soundtrack of webtoon-inspired drama, A Business Proposal.

FlexM, the South Korean production company behind all of the program’s official soundtracks, announced on March 1 that the charming idols will lead the second part of the OST. 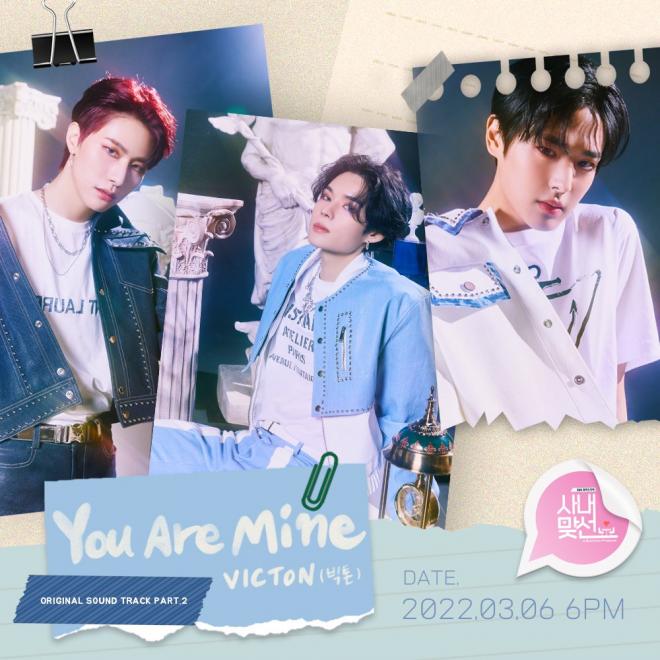 Titled “You Are Mine,” the track will heighten every viewers’ excitement and immersion as the plot of the drama unfolds. Falling under the pop genre, it is a song that will surely complement the members diverse and soothing vocals.

Since its appearance on the tease and the second episode of the drama, many have been curious and interested about the full version of the song, particularly its message. Delivering good vibes, it is a track that can instantly make listeners’ days.

This will mark as the group’s latest OST since they sang a powerful and thrilling track titled “Pray For Me” in December 2021. The boys also took part in the OSTs of the 2018 drama Evergreen, That Man Oh Soo, The Witch’s Diner, and Find Me In Your Memory.

Through their honey-like voices, Seungsik, Sejun, and Byungchan will surely make global ALICEs happy as they express the feelings of the characters of the show. With their participation, “You Are Mine” will surely increase the viewers’ focus and attention to the drama.

ALL ABOUT A BUSINESS PROPOSAL

Produced under Kross Pictures and SBS TV, A Business Proposal is based on a popular webtoon of the same name, which was written by HaeHwa and has accumulated a total of 6.4 million views.

It tells the story of Shin Ha-ri (played by Kim Se-jeong), who goes on a blind date in disguise as her friend with the goal of “getting rejected” by her friend’s prospective partner. It turns out that that partner is Kang Tae Mu (played by Ahn Hyo-seop), who is the CEO of her company. Tae Mu then makes a very important proposal.

The program airs on SBS TV at 10 PM KST every Mondays and Tuesdays. It is also available for streaming via Netflix.

Rising singer Lee Mujin as well as Melomance have also participated in the OST’s lineup. Seungsik, Sejun, and Byungchan will release “You Are Mine” on March 6 at 6 PM KST.