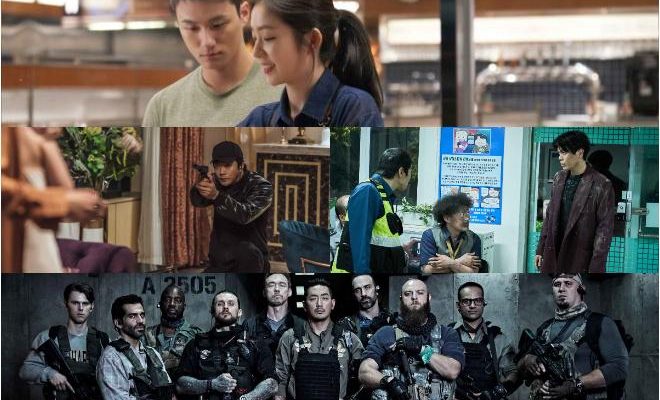 Filipino fans have more reasons to watch on VIVAMAX with the addition of new and exciting Korean content this September.

VIVAMAX continues to provide more Korean entertainment titles that will surely satisfy viewers. The streaming platform strengthens its catalogue further with a number of hit movies and a well-loved show to stream this month.

While some of these blockbuster films are now available for streaming, more contents will be added on Thursdays all throughout September. 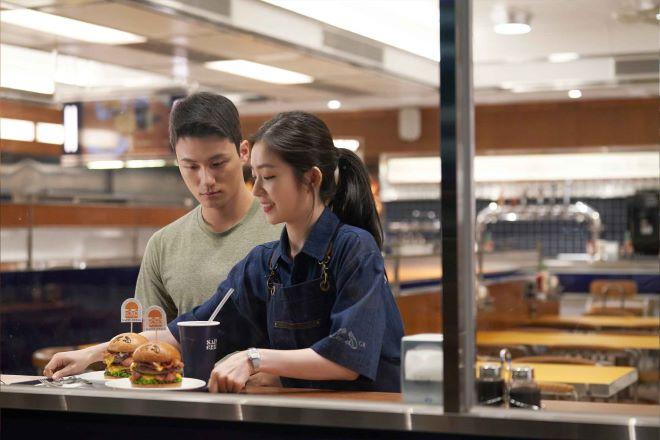 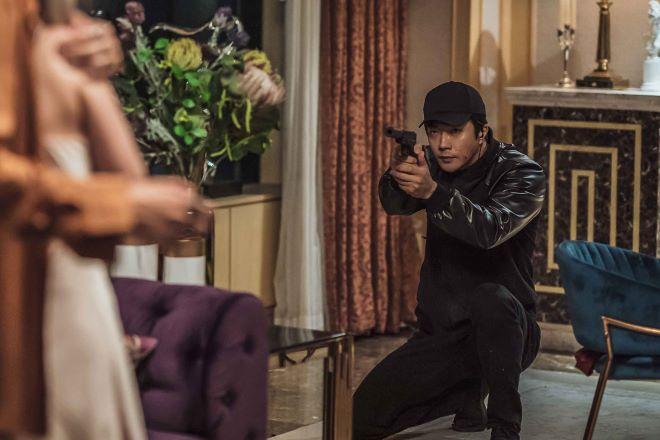 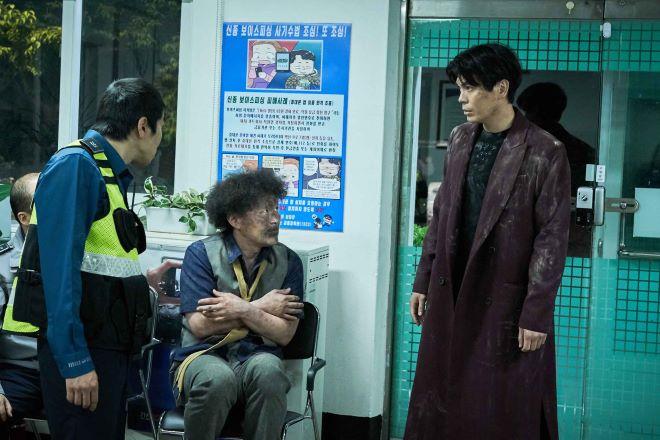 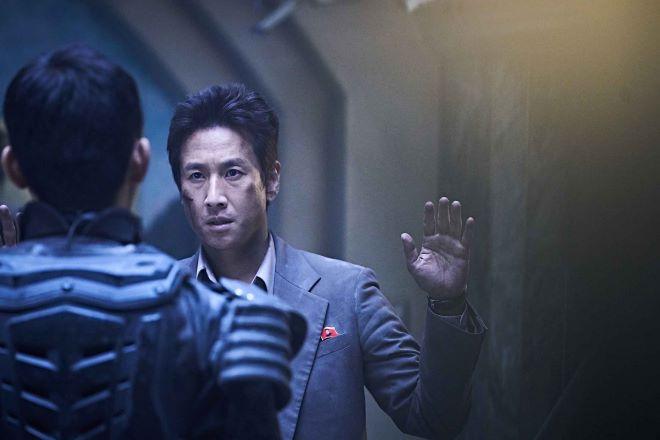 K-Movies on VIVAMAX (available for streaming)

This 2021 Korean film stars Shin Seung Ho (A-Teen, At Eighteen) and Bae Joo Hyun (Red Velvet’s Irene). It follows the story of Woo Ram (Shin Seung Ho) a young man looking for a job and aspiring anchor Hyun Ji (Irene) who works at a hamburger place. Their lives intertwine when Woo Ram buys a double patty burger under the buy one, get one free bargain not knowing both would get more than just a plateful of double patty burger. 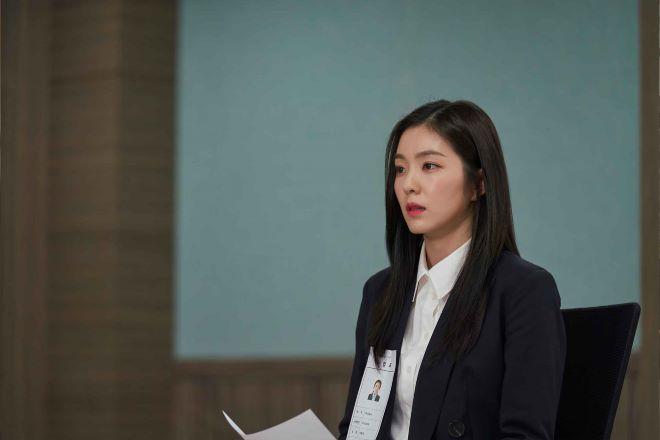 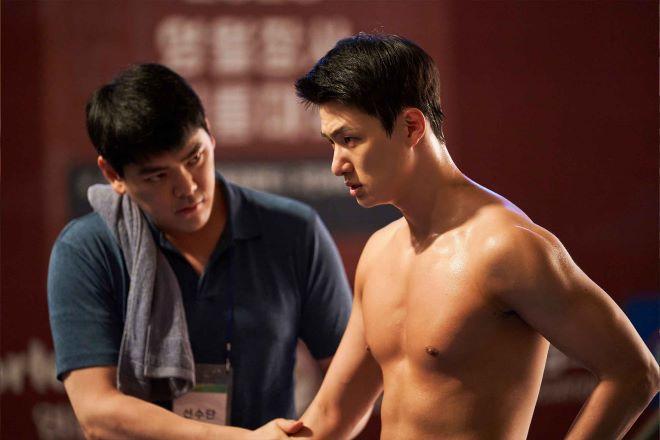 Released in 2017, the movie is about prison inmate Ik Ho (Han Suk Kyu). He is known as “The King” inside a jail facility where prisoners can get out and still commit criminal acts. Yoo Gun (Kim Rae Won) is a new inmate with a volatile temper. He is convicted of multiple offenses and catches The King’s attention.

BJ Yagwang (Ryu Deok Hwan) and PD Park (Jo Bok Rae) chase after horror stories and scary places. When a video of a high school girl calling out for a ghost and mysteriously vanished, the two live streamers investigate her disappearance. Streaming live in the place where the girl went missing, they, along with their viewers, experience what real horror is like.

Night of the Undead

Newlyweds So Hee and Man Gil are enjoying their married life. Though happy So Hee senses something strange about her husband. He seems to be preoccupied, takes no rests, and sometimes acts like he is not human. In order to know and address her suspicions, she hires someone to tail Man Gil only to learn about her husband’s bizarre and dangerous sides. The film stars Lee Jung Hyun as So Hee and Kim Sung Oh as Man Gil. 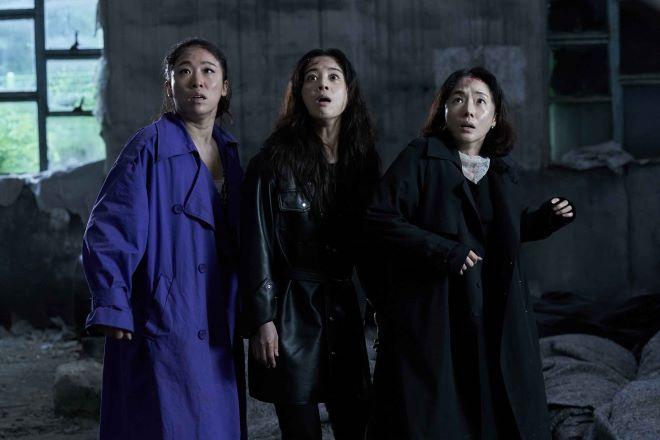 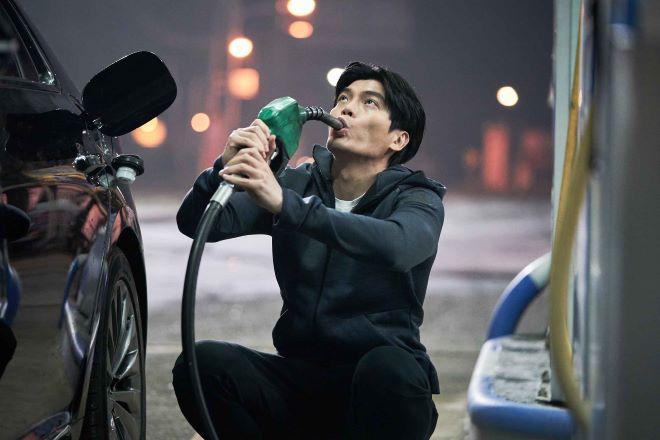 The Age of Shadows

This period film is set in the 1920’s during the Japanese occupation of South Korea. Lee Jung Chool (Song Kang Ho) works as a police officer for Japan. He is tasked to bring down the Righteous Brotherhood, a Korean Independence group. He befriended art dealer Kim Woo Jin (Gong Yoo) who is also a regional leader of the Righteous Brotherhood. Despite being aware of each other’s true identities and own agendas, the two keep their close relationship to get more information.

Available for Streaming on September 16

CIA Agent Mackenzie (Jennifer Ehle) enlists the help of Ahab (Ha Jung Woo) to prevent a war from breaking out. Ahab is the Captain of Black Lizard, an elite mercenary company. The CIA wants him to infiltrate and take out a target inside an underground bunker situated 30 meters below the Demilitarized Zone. However, they are caught off guard when they find out the identity of the target. 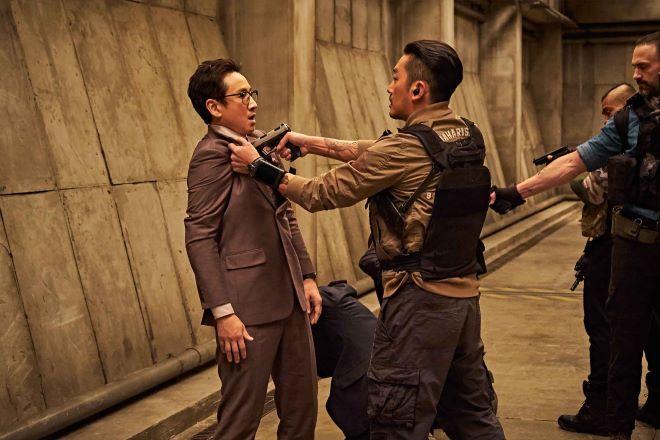 This 2003 romance melodrama from South Korea stars Son Ye Jin (in dual roles). Cho Seung Woo and Jo In Sung. It tells of a love story in the past that comes full circle in the present. Ji Hye (Son Hye Jin) and Soo Kyoung are college friends. They both have a crush on Sang Min (Jo In Sung), a drama club member. After granting Soo Kyoung’s request to write Sang Min a love letter, Ji Hye tries to avoid him. However, they keep on running into each other. Ji Hye finds a memento of her mother’s first love. She soon discovers she and Sang Min are somehow connected to her love story.

A ruthless hired killer suffers from amnesia after an unfortunate incident inside a bathhouse. Without his memory, Hyung Wook (Yoo Hae Jin) opens a locker with the key he has and finds the name Jae Sung among the things in it. As he adjusts to his life as an average person, the real Jae Sun (Lee Joon) also eases himself in the life of hitman Hyung Wook.

Recognized in South Korea as the first “Real-Variety show”, the program employs spoofs and comedy instead of the usual reality or competition show set-up. The challenges are often silly and almost impossible to complete all in the name of fun and entertainment.

Kwon Sang Woo plays former NIS Hitman Jun. He fabricated his own death to fulfill his dreams of becoming a webtoon artist. Living an ordinary life with his wife and daughter, Jun faces a challenge as he hits a slump. His job as a cartoonist is failing and his current story mainly receives criticism for being boring. Frustrated and drunk, Jun starts to create a new story based on his Agent days. The comic was a success, but it caught the radar of the NIS as well other bad people. The attention wreaks havoc in Jun’s conflict-free life. 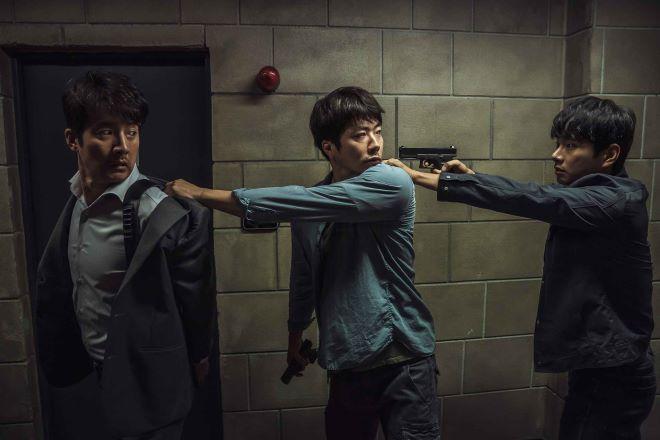 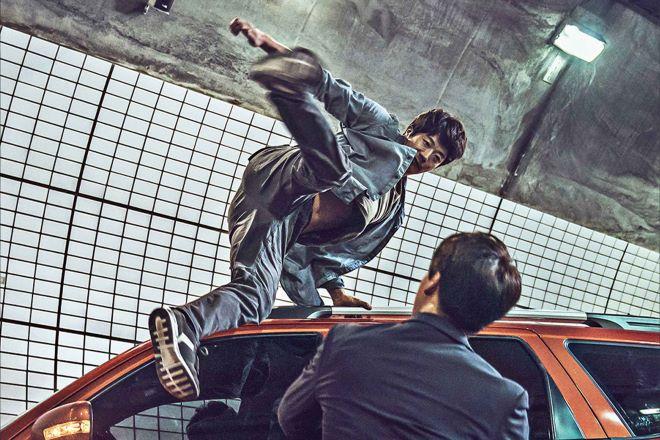 The Battle of Jangsari

Captain Lee Myung Joon (Kim Myung Min) of a guerilla army unit, together with 722 trainee soldiers are on board the ship Moonsanho. The group is going to to Jangsari. The ship is a decoy to make the North Koreans think an invasion will take place there. However, the real battle will happen in Incheon after one day. The 722 young soldiers, with an average age of 17, are only in training for a couple of weeks. Nothing has prepared them for what is waiting upon their arrival in Jangsari.

My Love, My Bride

Jo Jung Suk and Shin Min Ah play the roles of husband and wife in this movie depicting the ups and downs of married life. After graduation, College sweethearts Young Min and Mi Young decided to get married. When the honeymoon phase ends, the couple finds themselves fighting over little things, putting a strain in their relationship. As they struggle to make things work, the couple learns the true meaning of love.

Streaming movies and shows through VIVAMAX

Watch these exciting new titles on the website or you can download the app and subscribe via Google Play Store, App Store, and Huawei AppGallery. For a fee, subscribers get to enjoy unlimited watching experience:

With Google Chromecast or Apple TV, you can cast your screen from your device to Smart TV.

VIVAMAX offers a variety of payment options when subscribing. Payments can be made through GCash, Globe, Smart, Visa/Mastercard, PayMaya or PayPal account that’s linked on your Google or Apple account.

When subscribing through the website you can pay via EC Pay outlets: 7 Eleven, and All Day, or through PayMongo, GrabPay, and GCash or through PayMaya. For payment thru E-commerce, you may choose from Lazada, Shopee, GCash, ComWorks Clickstore, PayMaya, or Globe One. For payment thru authorized outlets, you may choose from Load Manna, ComWorks, and Load Central partner outlets: Cebuana Lhuillier, Palawan Express.