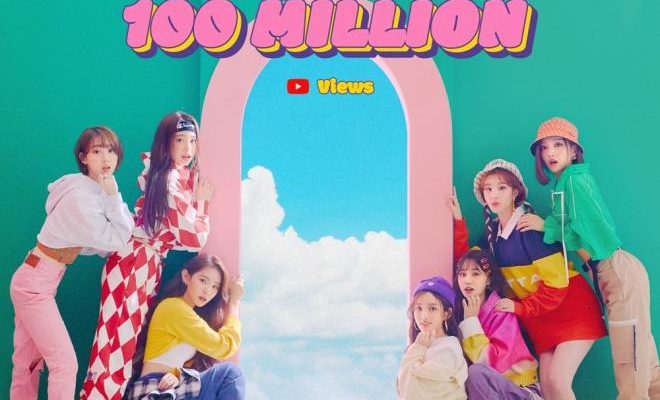 Proving their wide and deserving popularity, Weeekly has achieved an impressive feat on YouTube with their fan favorite track “After School!” 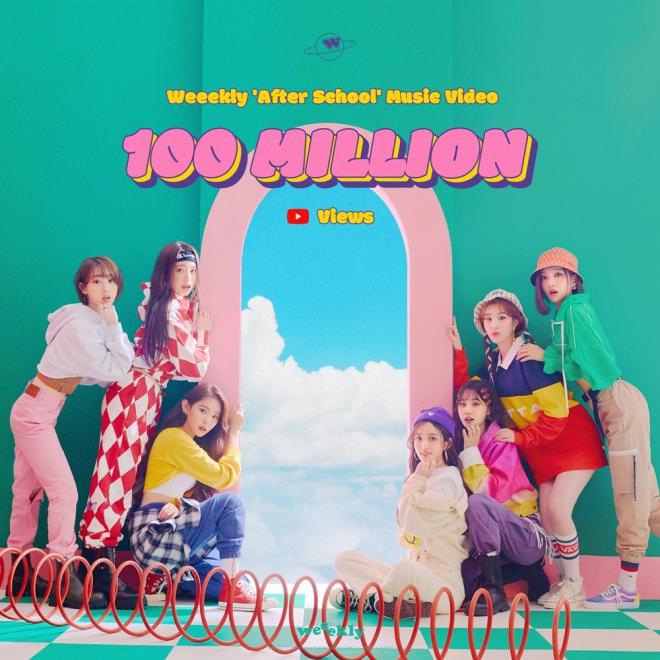 On September 20, Weeekly’s music video for the catchy and fun track “After School” has officially surpassed the 100 million-mark on YouTube. Released on March 17 at 6 PM KST, the song served as the title track for their third mini album We play.

The talented girl group was able to reach such an amazing milestone for about six months and three days since its release. Shortly after surpassing 100 million views, Weeekly released a special photo through its official social media channels and celebrated the new major record with fans.

Aside from its staggering number of views, the music video for “After School” has also raked two million likes. The track also topped the largest global music streaming site Spotify, under the Spotify Global Viral 50 Chart.

Recording the highest cumulative number of streams for K-pop female artist songs released in the first half of 2021, “After School” recorded 77.2 million streams as of September 21.

Demonstrating their enormous influence as the top fourth-generation girl group, their newly-released album Play Game: Holiday has been also widely loved by the global listeners. It scored the No. 1 spot on iTunes’ Top Album Chart in at least three countries including Indonesia and Brazil. Furthermore, its lead single “Holiday Party” entered local music charts such as Bugs.

Celebrate Weeekly’s biggest YouTube achievement yet by watching their adorable music video for “After School” below!