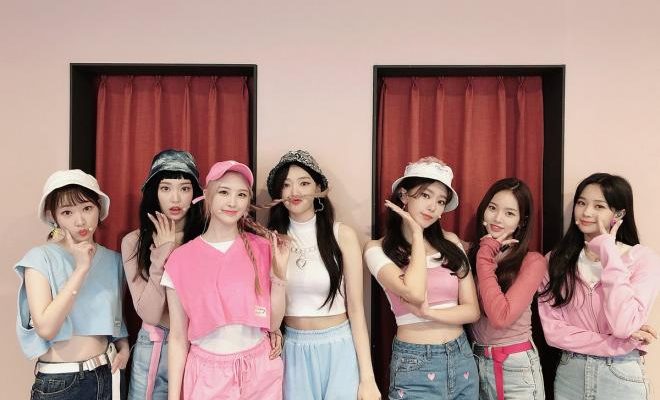 Weeekly depicts their global sensation as they achieve more than one million followers on TikTok!

Weeekly continues to illustrate their growing global fame as they surpass one million followers on TikTok. Following their hit recent title track, “After School”, the group continues to gain an admirable following on their various SNS accounts. With this recent TikTok milestone, Weeekly becomes the third K-Pop girl group of those to debut in 2020 with such numbers on the platform. 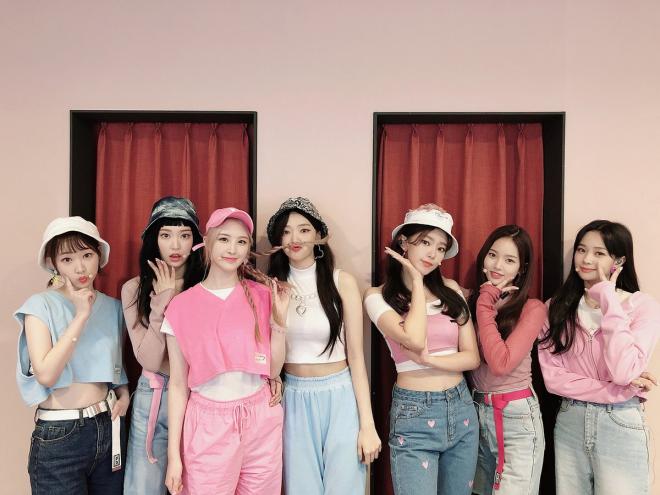 Their followers on TikTok are reflective of their emerging popularity. Moreover, Weeekly accumulated around ten million “likes”, displaying their power as one of the top rookies of their era.

Through their TikTok account, Weeekly continues to captivate new audiences through a variety of comedic content as well as dance videos, both prior to and after their debut. Additionally, the group participated in various environmental campaigns and challenges through the platform, spreading their positive influence.

To celebrate this major achievement, the group took to TikTok, posting a celebratory video thanking fans. As a group, Weeekly danced to “Birthday” by Anne-Marie, illustrating the cute and charismatic charms that captivated fans in the first place.

Weeekly made their comeback in March with their third EP, We Play. The title track, “After School”, quickly became a refreshing springtime hit around the world. Subsequently, it was chosen as one of the best K-Pop songs of 2021 by TIME magazine, alongside artists such as IU and Baekhyun.

Furthermore, their entry into the Billboard World Digital Song Sales Chart is a sign of further success to come.

Weeekly recently commemorated the first anniversary of their debut at the end of June. To celebrate, the group launched a pop-up store at Lott Department Store in Myeongdong. The store will remain open until the 22nd.