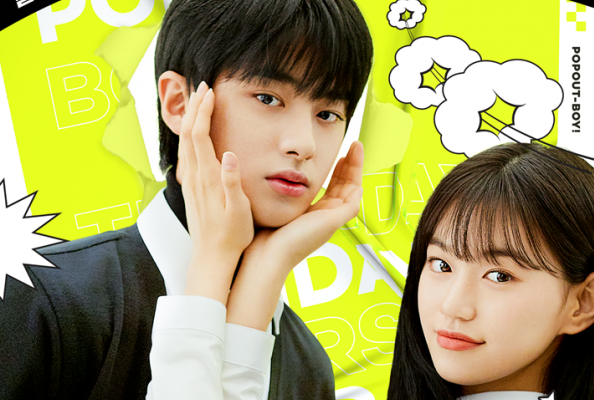 Take your first look at the teaser for Playlist’s web drama called Pop Out Boy!

On June 25, Playlist plans to unveil its newest web drama. Starring Weki Meki’s Kim Do Yeon and Kim Min Kyu, Pop Out Boy is based on a Naver webtoon of the same name.

The story focuses on Han Sun Nyeo, a chic and blunt high school student. She finds herself in a peculiar romance with Chun Nam Wook. He is a sentimental character from a comic book, that leapt out of the pages into the real world. 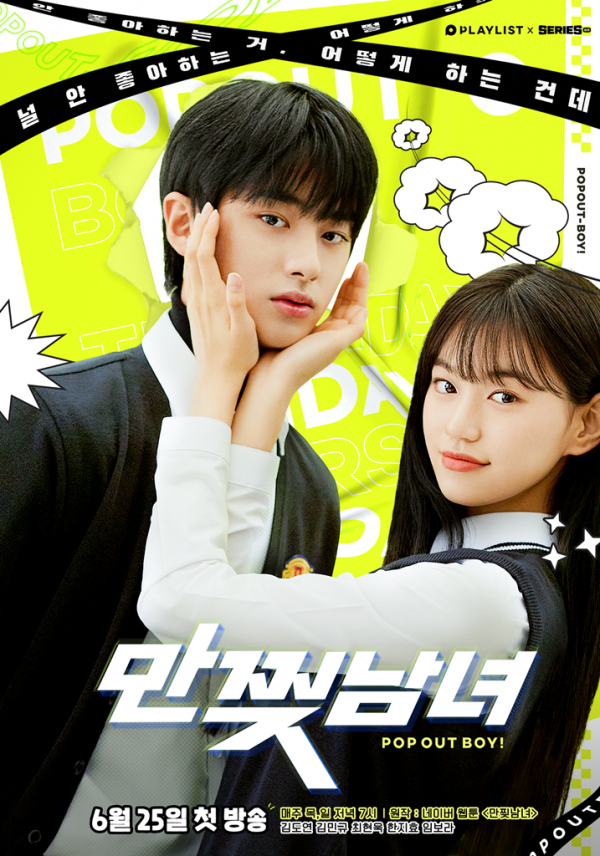 The characters’ opposing personalities tease a charismatic romance. Moreover, viewers can expect an eventful drama as the couple navigates Nam Wook’s journey in the real world.

The web drama will premiere on Playlist’s official YouTube channel at 7:00pm KST June 25th. The show will then air bi-weekly on Thursdays and Sundays at 7:00pm KST.

Meanwhile, fans can also keep up with Do Yeon in Weki Meki’s upcoming comeback.