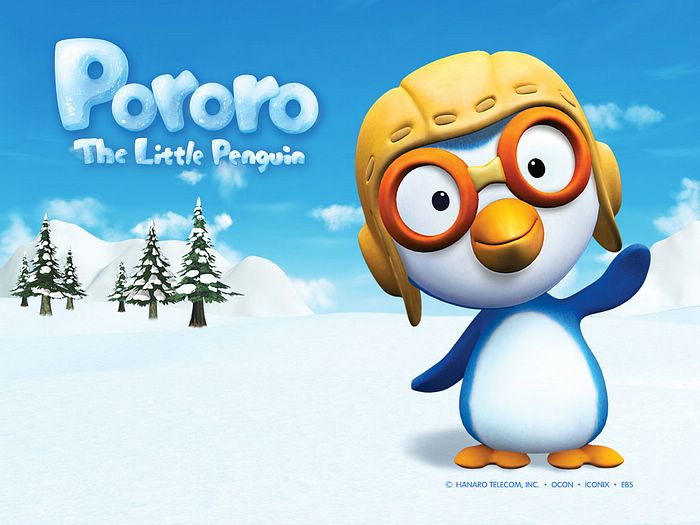 What is the most-searched word in Google Korea? 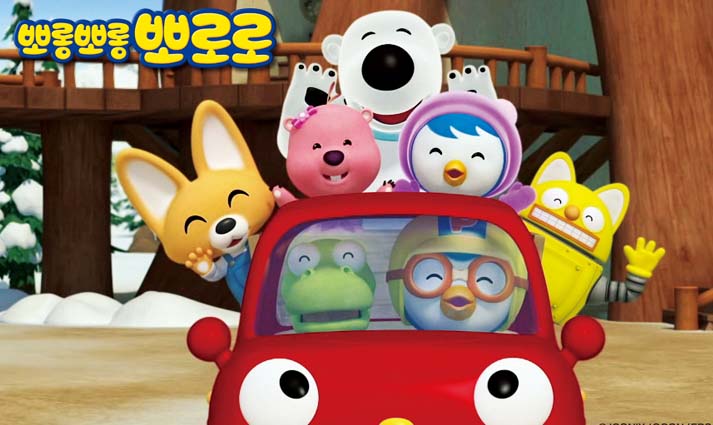 Google Korea released a list of the most-searched words for the first half of 2013, which include the most popular entries for celebrities and TV programs.