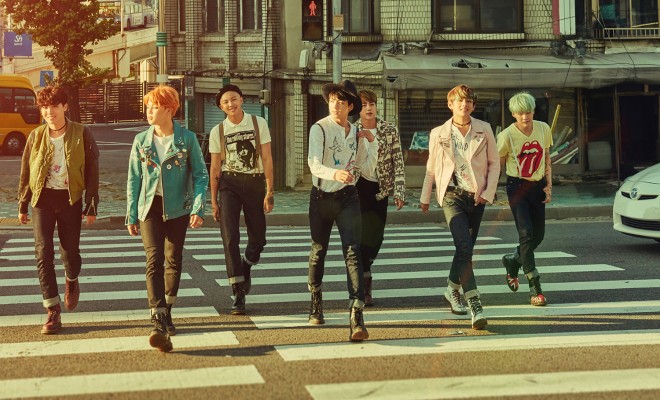 Which K-Pop Group Ranks High On Twitter Mentions And Retweets?

It is none other than BTS!

March 21 marked the 10th anniversary of social media platform Twitter. To commemorate this special day, Forbes released various Top 10 lists. And BTS has been spotted among the names of other popular celebrities like Kanye West and Katy Perry.

The septet snagged the top spot for artists that were ‘Retweeted The Most In The Past 30 Days,’ beating out Kanye West and Justin Bieber with a whopping final count of nearly 5.4 million retweets.  The group was also the third ‘Most Mentioned Artist In The Past 30 Days.’ 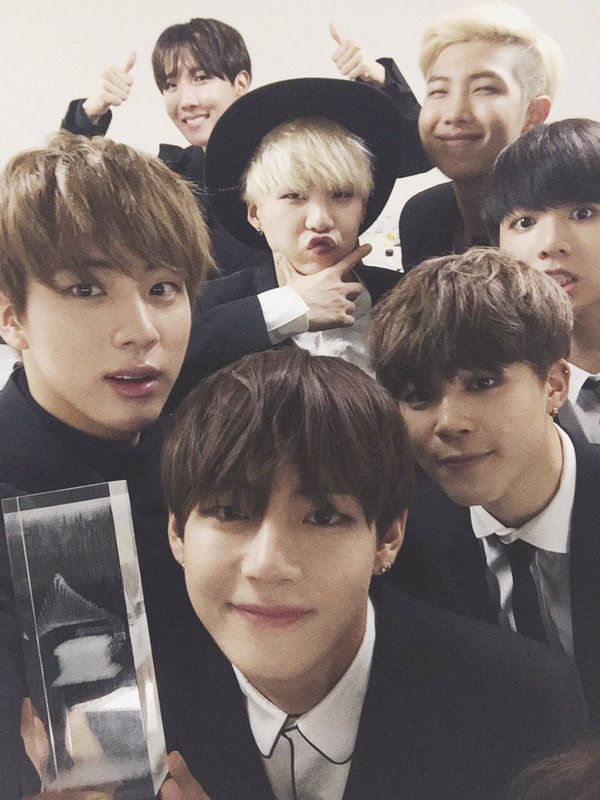 The selca that won the boys the ‘Golden Tweet’ award! Image Credit: @bts_twt

These, however, are not BTS’ first SNS accolades. The boys’ group selca after the 2015 Melon Music Awards won the Golden Tweet award by Twitter Korea in 2015. They also recently achieved 2 million followers on Twitter.

Congratulations to the boys!