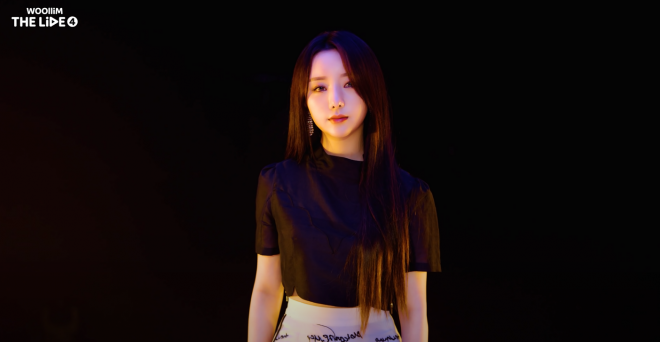 Immerse yourself in the latest Woollim The Live 4 cover with the talented Kei from Lovelyz.

Lovelyz’s Kei stepped on the stage of Woollim The Live 4 to showcase her power as a main vocal. She boasted her clear and expressive tone in her solo cover video, stunning music lovers everywhere. 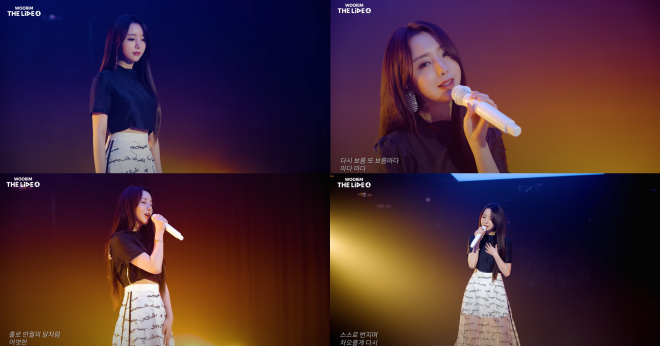 Woollim Entertainment released the Live cover video on July 22 through the official YouTube channel. In the clip, Kei sang to Shim Gyuseon’s (Lucia) “Lunar Phase”, captivating eyes and ears with her talent.

At the start of the video, the singer walked out to the flowing melody, creating a dreamy atmosphere. Then, she perfectly performed the song with her unique and pure voice. She also took the chance to portray her more solid vocal skills.

Kei reinterpreted the music number in her own color, fascinating global fans and raising expectations about her growth as an artist. In particular, she created a mystical feeling and stated her powerful presence on the stage.

Woollim The Live is high-quality live content that features artists from Woollim Entertainment. Due to the interest and support from K-pop fans around the world, it is now airing its fourth successful season.

A lot of the company’s performers took part in previous and current seasons, proving their talents with various covers. Also, some even took the stage as units, creating another charm for fans to enjoy.

New videos are released every Thursday at 8 PM KST through the official YouTube channel and social media account.