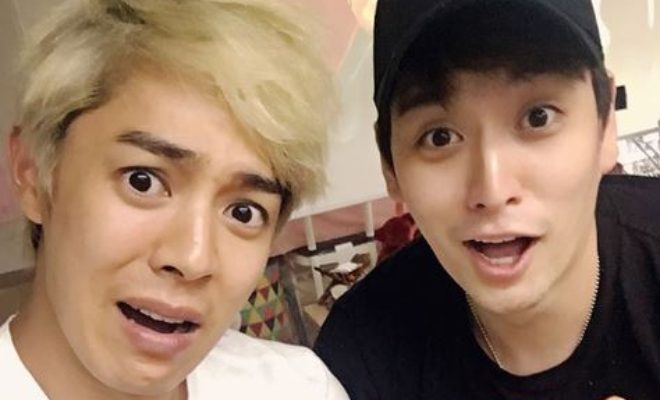 Do we hear U-KISS’ Kiss Mes sobbing in the corner?

For fans of South Korean boy group U-KISS who have been following the members since 2008, Alexander Eusebio’s Instagram post on June 29 might have been an answer to a long-standing question — “Are the original U-KISS members still in touch?”

And yes, they are. Xander, who is now active as a solo singer and actor both in South Korea and the Philippines, posted photos of his mini reunion with U-KISS’ Eli on his Instagram account.

Along with the photos, a caption reads, “BOOM! Surprised huh? LOL~ Been a long while but feels like just yesterday.”

U-KISS was originally made up of Soohyun, Kibum, Xander, Eli, Kevin, and Dongho.

In 2009, Kiseop was launched as a member through the third mini album, Conti UKISS. As a seven-member group, U-KISS released its most successful hits “Man Man Hani” and “Bingeul Bingeul”. 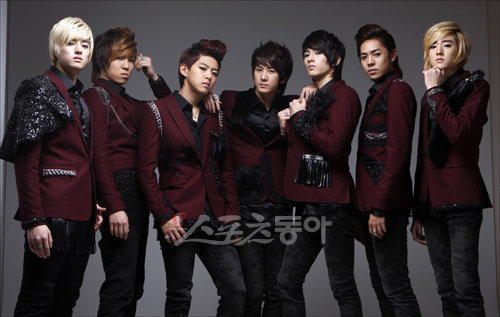 However, in 2011, the contract of Xander and Kibum were terminated by NH Media, resulting to their departure from the group. The same year saw the introduction of Hoon and AJ in the lineup through the ballad track “0330”. 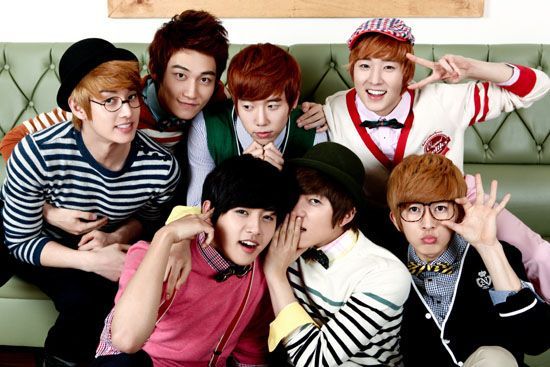 AJ took a hiatus to focus in his studies at Columbia University in 2012, but ultimately left the group in 2016.

Dongho also departed from U-KISS due to health and personal issues in 2013, while Kevin did not renew contract with NH Media in 2017 and has decided to pursue solo activities.

Jun, who is currently active as a member of project group UNB, joined the group in 2014 via the album Mono Scandal. 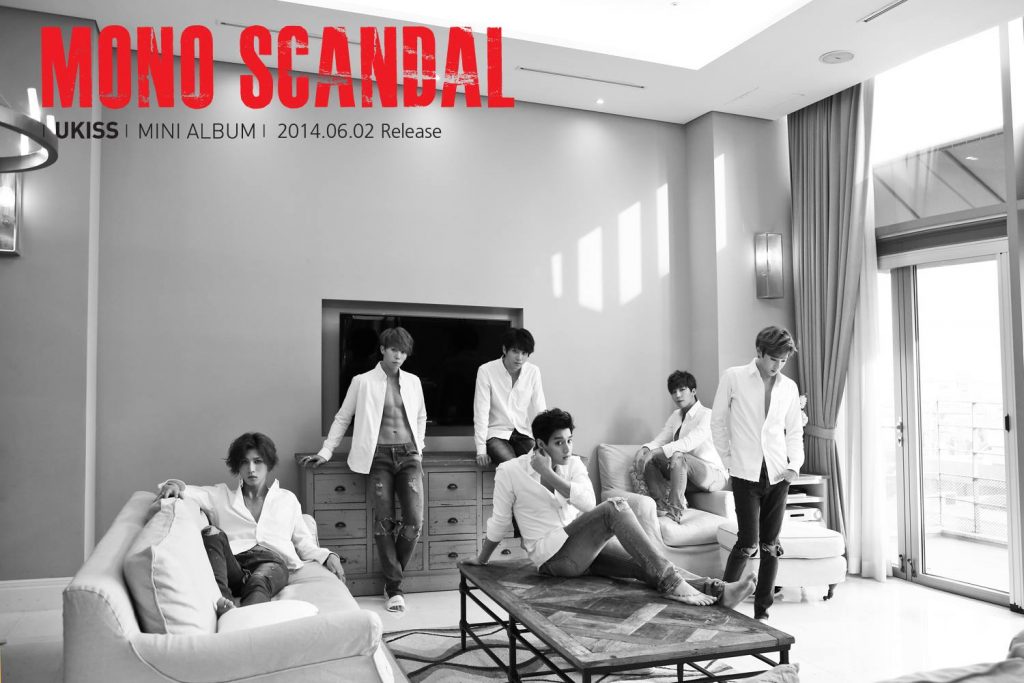