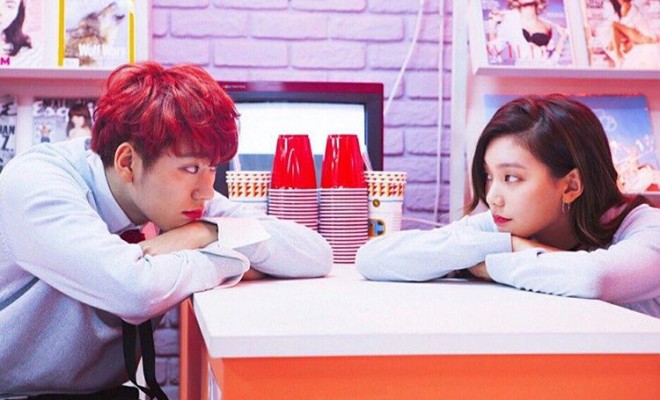 Do you feel the love in the air?

The Block B leader Zico is slated to release his special album Break Up2 Make Up with two ballad tracks: It Was Love and I Am You, You Are Me on January 25. On the 23rd, he shared a photo of himself with model Lee Ho Jung, who will star in the music video for I Am You, You Are Me, on his Instagram account.

CéCi Korea also shared a selfie of Zico and Ho Jung together. 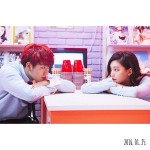 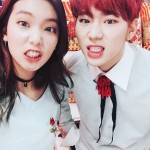 The two get casual on their seats as they exchange eye contacts in the first photo. What kind of story will these two tell in the coming MV? Let’s keep our eyes peeled for the music video release on January 25. 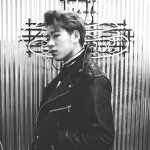 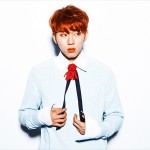 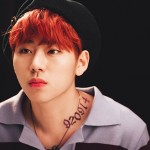