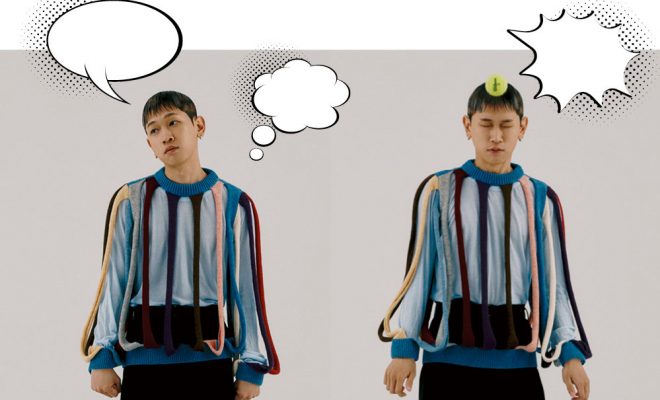 Following his release of the track “Mayday” last month, Crush reveals his bright magnetism in a photoshoot with Allure while reflecting on his mentality towards life.

Solo artist, Crush, continues charming his fans by unveiling his light-hearted nature through music and social media contents. Most recently, he took to the pages of Allure in a playful summer spread. Mixing outlandish patterns and bold colors, Crush displayed his fashion versatility and carried each eclectic look confidently. 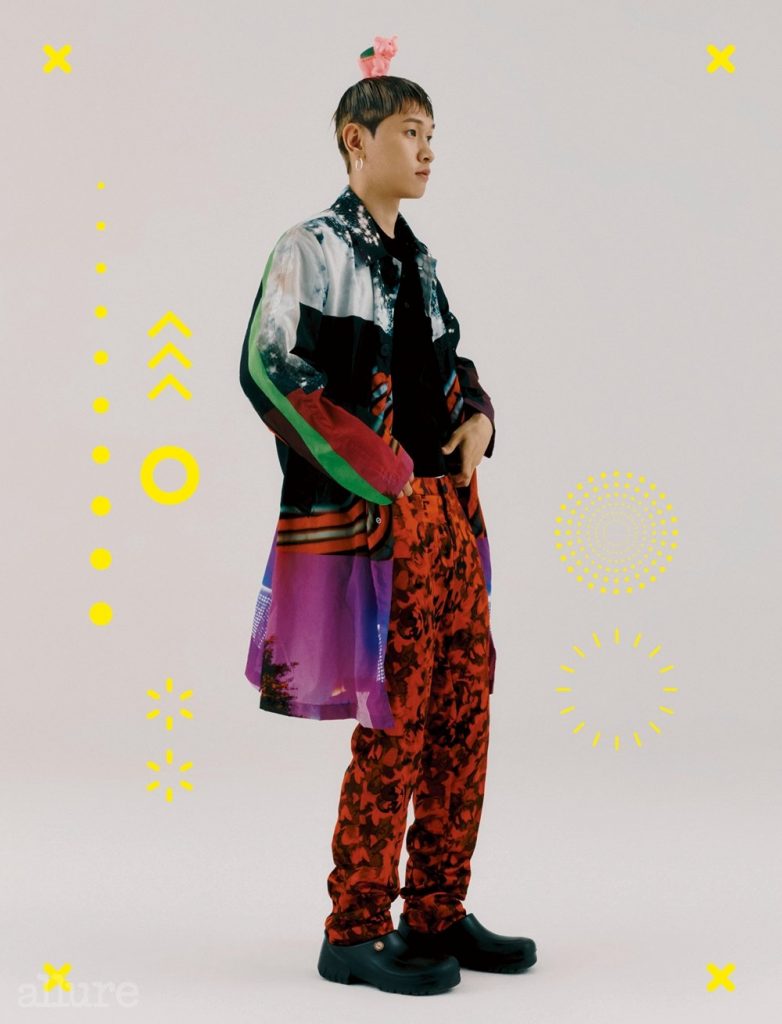 On Music and TikTok

The artist additionally took the time to speak to the magazine about music and his popular TikTok videos.

Crush admits that the techno music on set is a refreshing change, as his recent music rotation heavily consists of jazz and soul music from the 1970s and ’80s. Moreover, the artist has also been listening to the Brazilian music genre “bossa nova”.

Lately, besides listening to music, Crush’s favorite pastime has been making Tik-Tok videos. To some, the goofy clips may seem like a departure from the singer’s quiet and mysterious demeanor. However, Crush explained, “I’m bored. Everyone’s having a hard time. You’re having a time like that. I just wanted to laugh with you. I’m usually like this”. During the COVID-19 pandemic, the artist uses the platform to spread joy among his fans.

Depicting his humorous side once more, he brought out his recorder on set. Following his latest release with the song “Mayday” last month which features a recorder driven melody, the instrument has become a signature staple of the artist, seen in his many TikTok clips. Furthermore, Crush incorporated it into Allure‘s photoshoot. 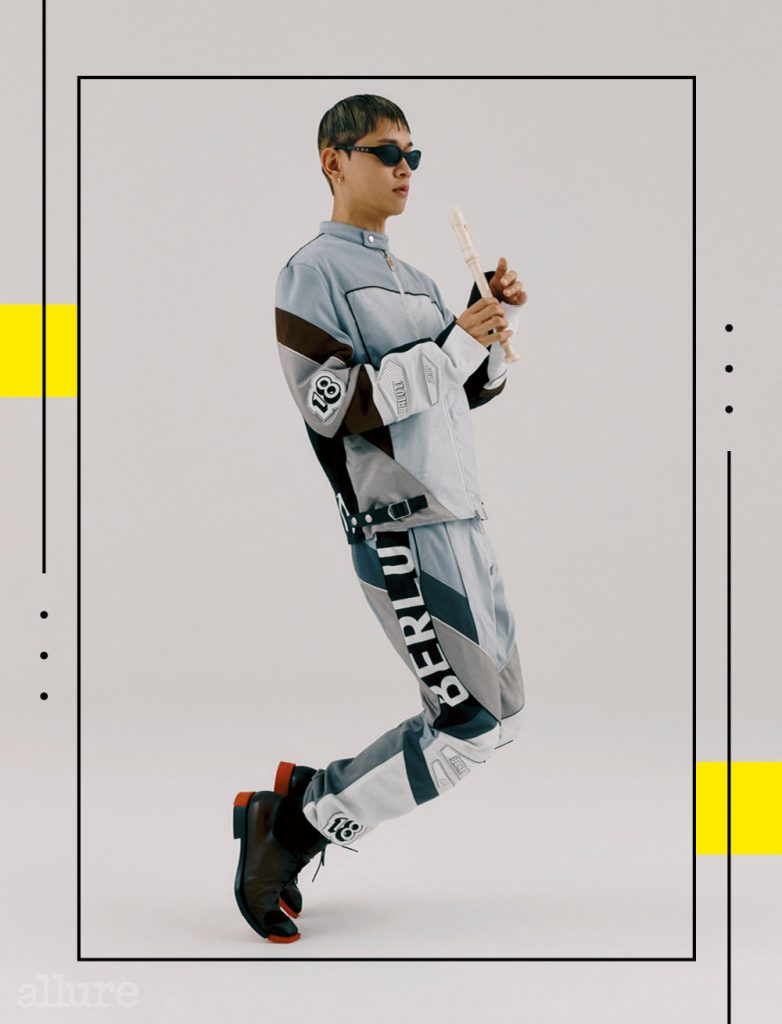 In addition to his social media content, Crush uses his music to console fans. He stated, “At one point, I found out that my song was a comfort to people. After realizing that, I’ve always had the mind of the listener in mind”. And though the artist has carved out a distinct musical identity for himself, he continues impressing fans with unexpected experiments with his sound.

Crush elaborates that this is not always intentional; “I think you can think of avoiding people’s expectations. It’s not a huge intention. I have a lot to do. There are so many things I want to try musically, so that’s what I’ve been doing”. 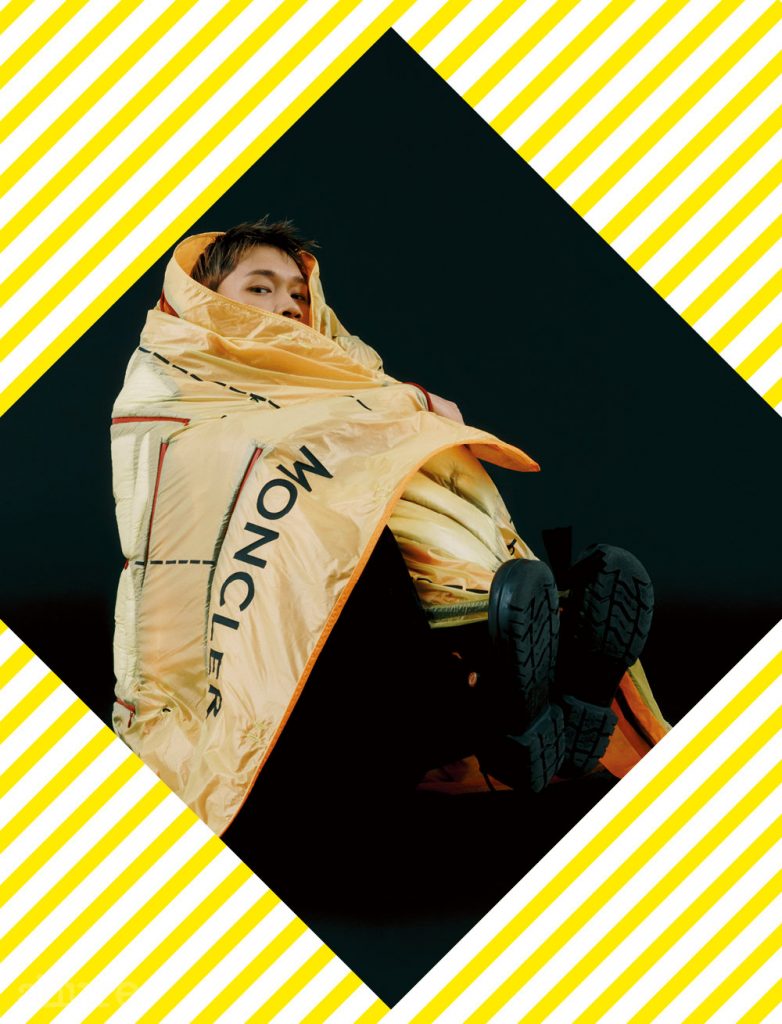 The interview took a more serious turn as Crush reflected on life in general, as well as his own personal progress.

The artist is one of many who made a statement regarding George Floyd’s murder last month, sending his support for the Black Lives Matter movement. He reiterates his support in the interview and said, “I’m thinking a lot about the value of life. Life is precious”.

Crush reminisced on his past interview with the magazine, in which he seemed much bleaker and lonelier. The singer shared, “I had a lot of ups and downs. I was much more sensitive than I am now, and I often went into caves. I’ve been struggling to get out of there”. 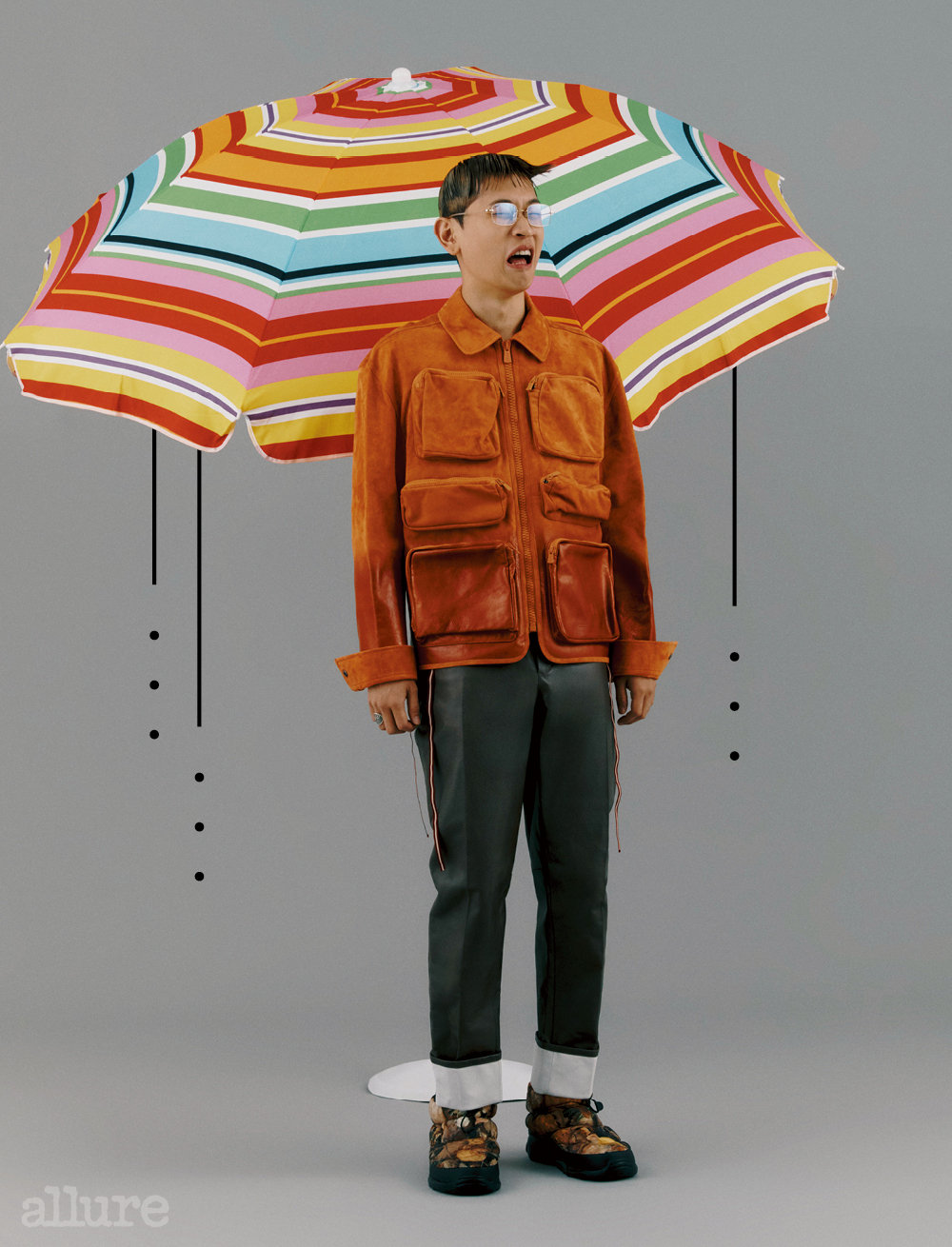 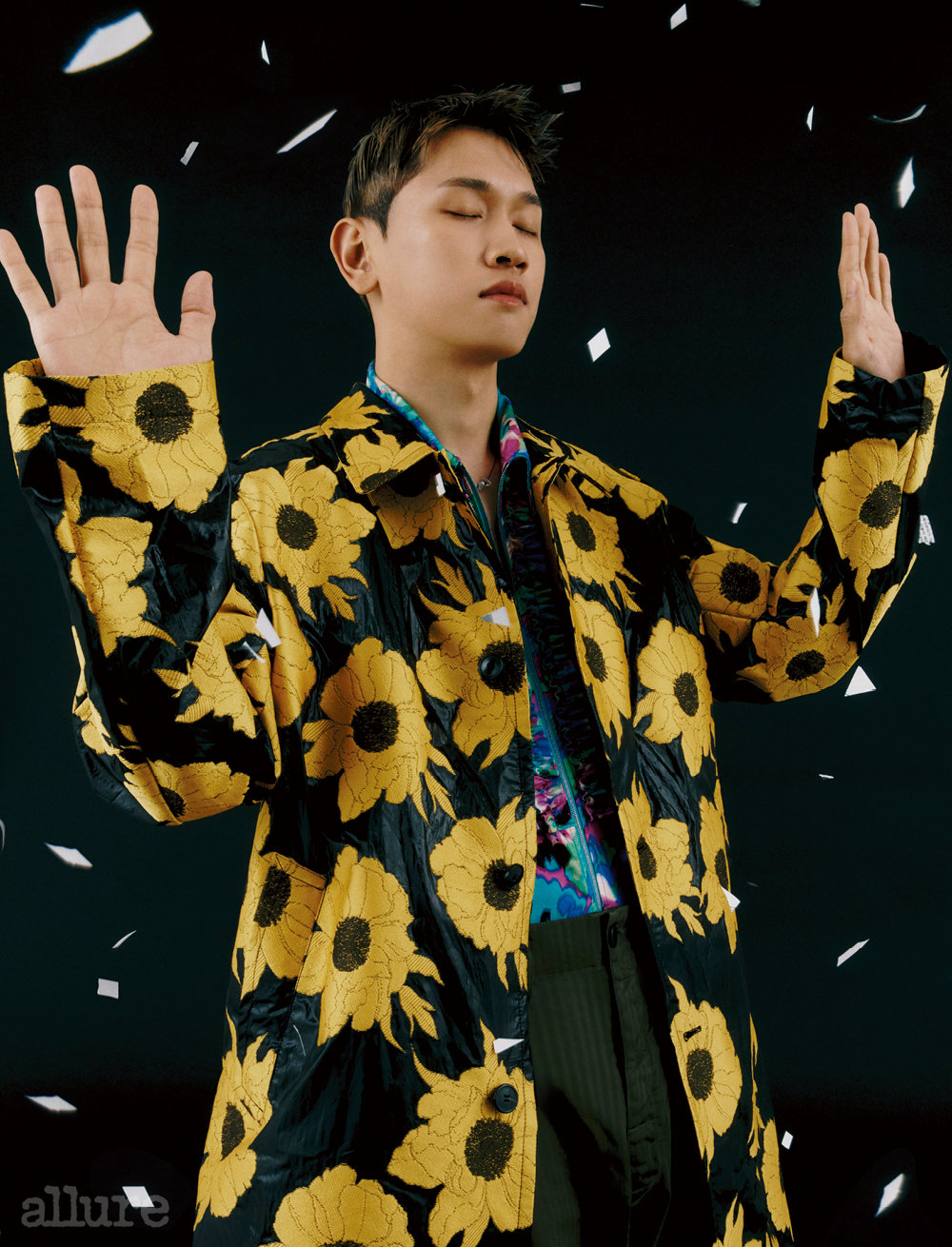 Presently, his life goal is “simply to live. Bright, simple. Of course it’s not that easy”. These days, Crush is focused on his belief that “it’s the best if you can have fun. With a smile”.

Fans can see the full photoshoot and read his interview in the June 2020 edition of Allure.

FacebookTwitter
SubscribeGoogleWhatsappPinterestDiggRedditStumbleuponVkWeiboPocketTumblrMailMeneameOdnoklassniki
Related ItemsCrushCrush Allure
← Previous Story 8 Reasons Why “It’s Okay To Not Be Okay” Would Be Your Next K-Drama Addiction
Next Story → K-Pop Comeback Spotlight: SEVENTEEN Comforts The Youth Through Optimistic 7th Mini-Album “Heng:garæ”