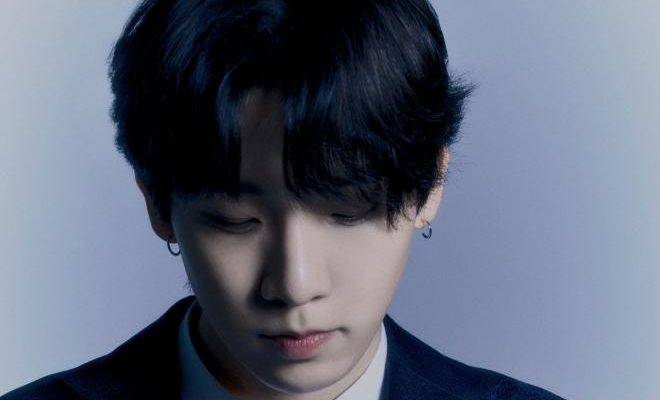 [HKP EXCLUSIVE INTERVIEW] DAVII: The All-Rounder Talent Who Does It All

Singer-songwriter and producer, DAVII, spoke to Hellokpop in an exclusive interview discussing his music inspiration, his SuperBand 2 experience, and what to expect from his new upcoming album!

Since his debut in 2014, DAVII (Choi Kyuwan), established an impressive career as a producing hitmaker and charismatic soloist. DAVII is behind some of K-Pop’s top tracks from artists including Heize, Super Junior, Paul Kim, and many others.

Dazzling K-music fans with his diverse skill set, the singer also crafted his own personal distinct musical sound, which weaves in between R&B and uniquely, jazz. 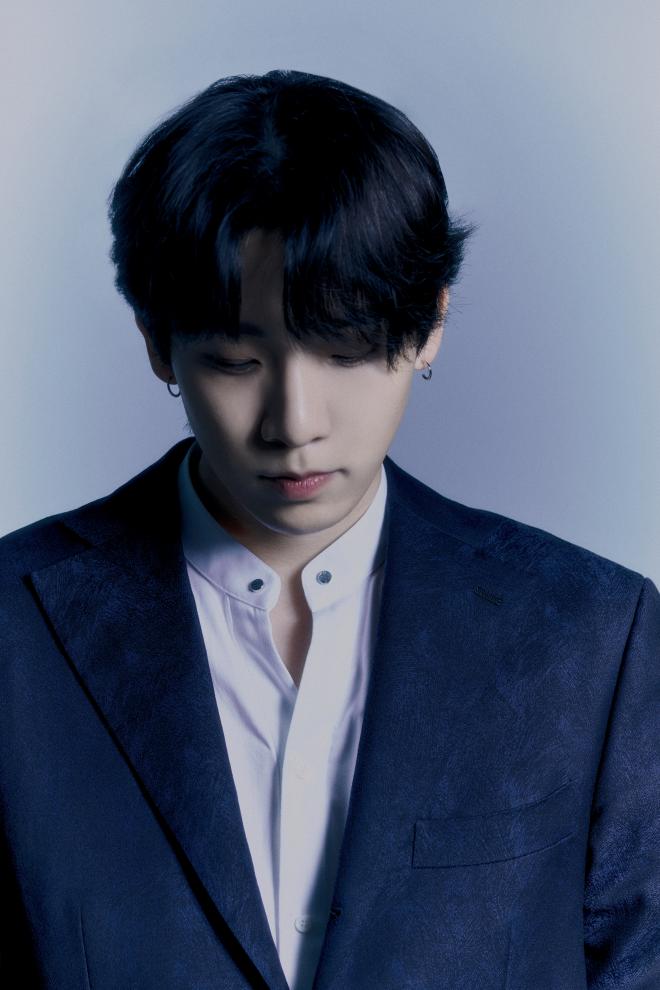 The rich quality of his projects is a testament to his all-around talents as a music aficionado. From the composition, writing, production, and performing stages of forming a track or album, DAVII is at the helm of the creation process.

The result of his efforts is a diverse discography of music that speaks to the listener in its honest storytelling of love and life, conveyed by DAVII’s soulful crooning or flawless falsetto.

A hidden gem in the industry, DAVII shines more light on his individual music through his recent solo releases. The artist unveiled his first mini-album, CINEMA, in March 2020. Following a steady stream of digital singles, he most recently released “Blue Frog”, in response to high demand after gaining praise for the self-made song during JTBC’s SuperBand 2.

Since then, DAVII has been hard at work in preparation for his newest album release. Before revealing his next project, the artist spoke to Hellokpop in an interview discussing his journey so far and the road up ahead.

Hellokpop (HKP): Hello, DAVII! Thank you for joining Hellokpop for an interview! To start, can you please introduce yourself to Hellokpop readers?

DAVII: Hi HelloKpop readers. I am a Korean Jazz R&B singer-songwriter, DAVII. It has been an honor to do an interview with Hellokpop!

HKP: You’ve had a very comprehensive career in the music industry as a singer-songwriter, producer, and composer. Can you explain when and how you got into music?

DAVII: I used to be in a choir in my church. I got interested in music after that.

HKP: Did you have any doubts or fears about choosing music and if so, how did you overcome them? 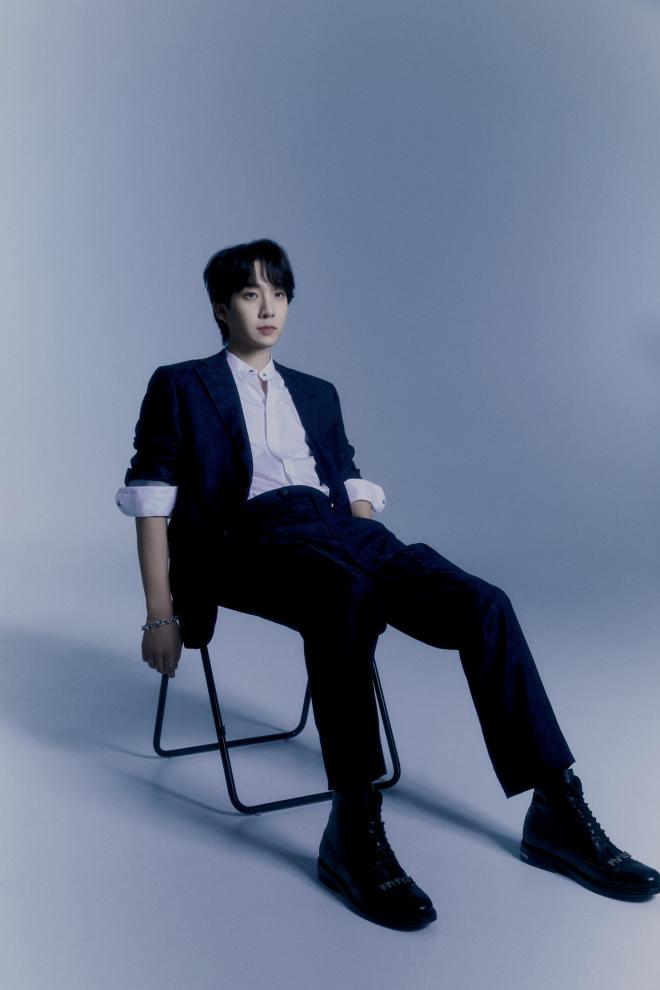 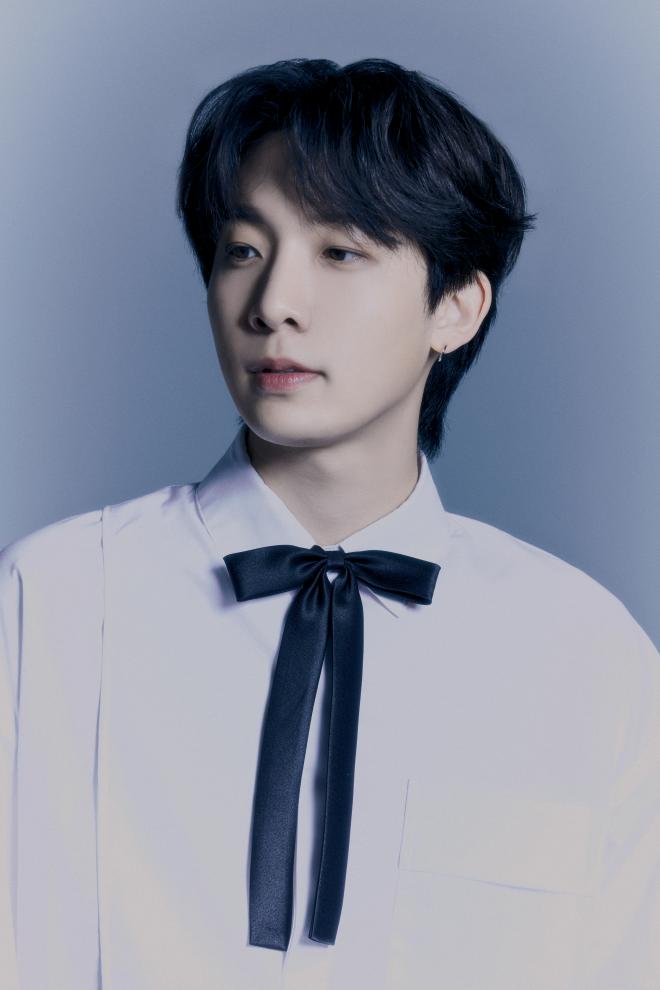 HKP: You’ve produced and composed for many different artists in the industry including HEIZE, Younha, Super Junior, and many more. How did you begin producing music for various artists?

DAVII: My song was introduced to others by my friends and all the connections have started from that. After that, lots of artists have contacted me to write or produce songs.

HKP: If you could pick anyone, who is an artist you have not worked with yet that you would like to produce music for in the future and why?

HKP: Why did you decide to shift your focus to releasing more of your own music?

DAVII: Actually, I started my own music at the same time I started producing.

HKP: Out of your releases so far, which track do you feel best represents you as an artist and why?

DAVII: “Jamie Cullum” is the song that represents me the most because this song includes my identity of DAVII.

HKP: Through your music, in songs for other artists and yourself, you have shown such a talent for storytelling. What are your biggest sources of inspiration?

DAVII: I got lots of inspiration from my experiences and the bible.

HKP: You’ve been consistently producing your own music or projects for other artists. Do you struggle with creative burn-out and if so, how do you deal with this challenge?

DAVII: I usually write songs when I feel the most inspired. Therefore, I feel like I am now free of the struggle with creative burn-out.

HKP: This summer you unveiled a single album, Don’t play me love, featuring Pentagon’s KINO and Blue.D. How did these collaborations come about?

DAVII: With KINO, I met him when I was on his radio show and for Blue.D. I was introduced by my friend!

HKP: You also participated in SuperBand 2 where your live performance skills and versatility really shined. Can you talk about what your experience was like during the program and collaborating with other musicians for the stages?

DAVII: I was thankful for performing with such skillful musicians on the stage. This was time for me to know my next stage as a musician.

HKP: After the immense praise from fans and judges for your SuperBand 2 stage for “Blue Frog”, you recently released the official song. It provides a more intense listen than the acoustic version performed in the show. What was the creation process like for this track and what were your inspirations when writing it?

DAVII: I was in a very good mood when I was writing the beat and I want to give that hope to an audience who listens to the song.

HKP: You’re in the midst of preparing for your upcoming album release. What can you tell us about the theme or message you wish to communicate with this album?

DAVII: The main theme of this song is ‘separation’ and ‘love’.

HKP: What are your hopes for the future as you continue to release more of your own music?

DAVII: With this album, I hope to give listeners the right questions leading them to love themselves.

HKP: Lastly, is there anything you’d like to say to your supportive fans?

DAVII: I would like to thank my fans, and I hope my music can be helpful in your days! 😊 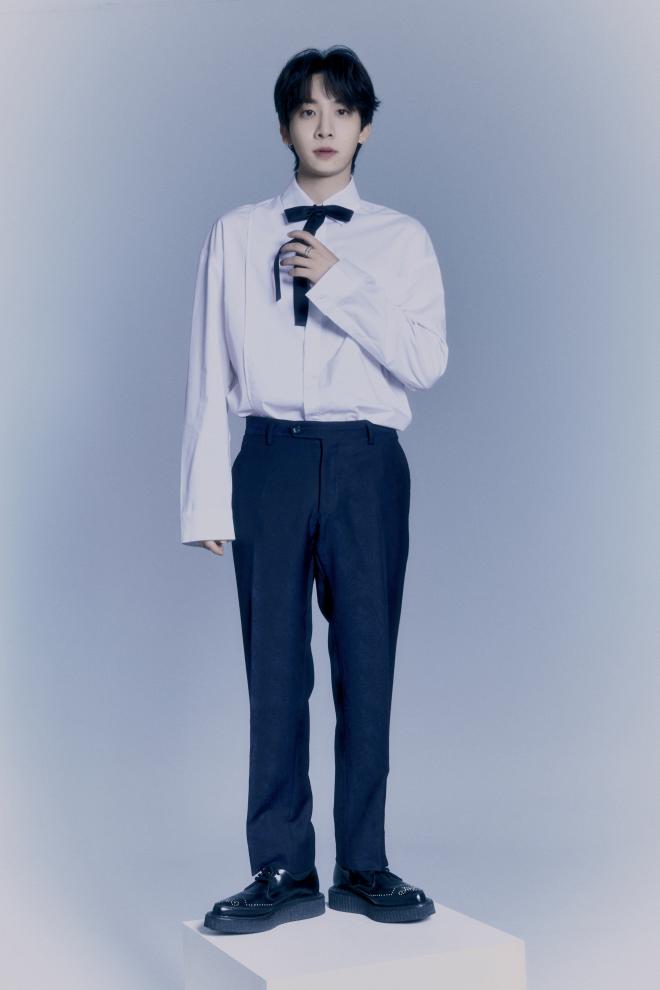 Our kind thanks to DAVII and ALLWAYS LABEL for this interview.

All photos in this feature were provided by ALLWAYS LABEL. This interview was conducted in English, lightly edited for clarity.