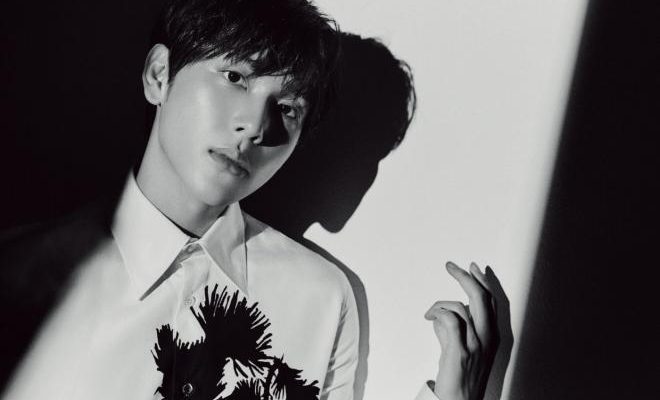 Im Si Wan proves once again that he is an actual stunner as he unleashes his killer charisma in the pages of GQ Korea‘s March 2021 issue! 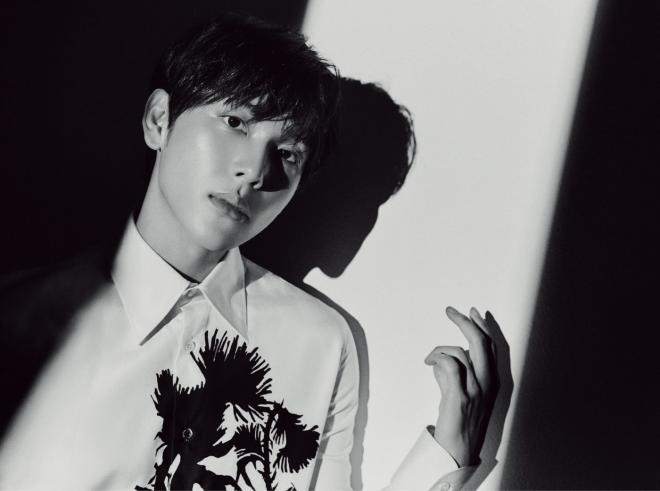 As he poses against various dramatic settings that compliments his personality, the multitalented actor further aced the photoshoot concept with his ravishing and spellbinding aura.

Through his affectionate and mesmerizing facial expressions, Si Wan also made many heads turn with his boyfriend-like vibe and sweet image. 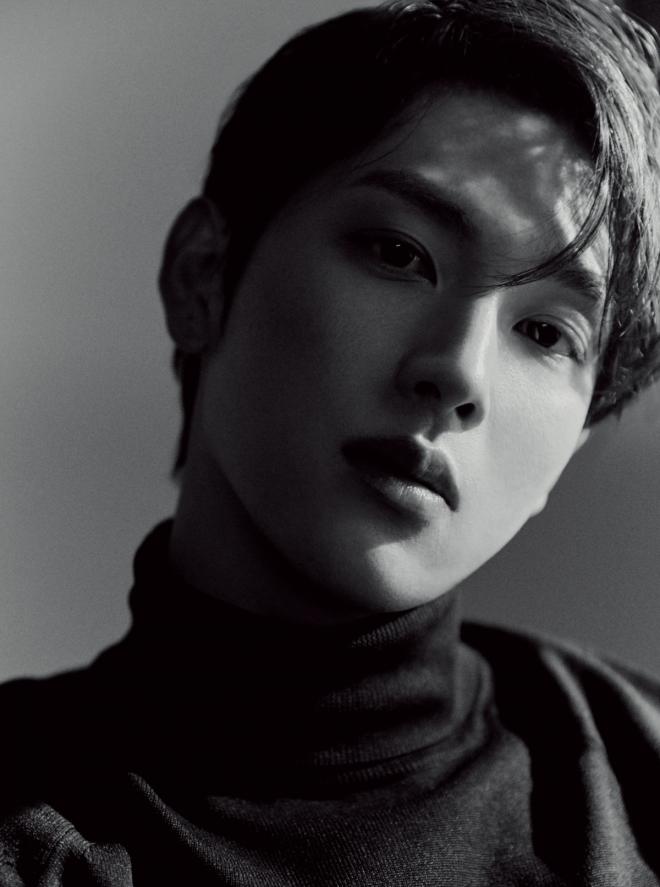 The natural yet rousing styling and the actor’s sturdy physique also added to the overall atmosphere of the photos published.

While sporting comfortable yet stylish poses, Si Wan also took his projecting game up a notch with his effortless and stunning beauty.

In an accompanying interview, Si Wan spoke about his recent ventures, particularly his hit drama Run On, his soaring career as well as his new hobbies.

The actor’s drama became widely-acknowledged by fans all over the world because of its laid-back storyline and light vibe. Moreover, Si Wan also broke the stereotypes of a typical Korean drama male lead with his genius and flawless portrayal of the character Ki Seon Gyeom. 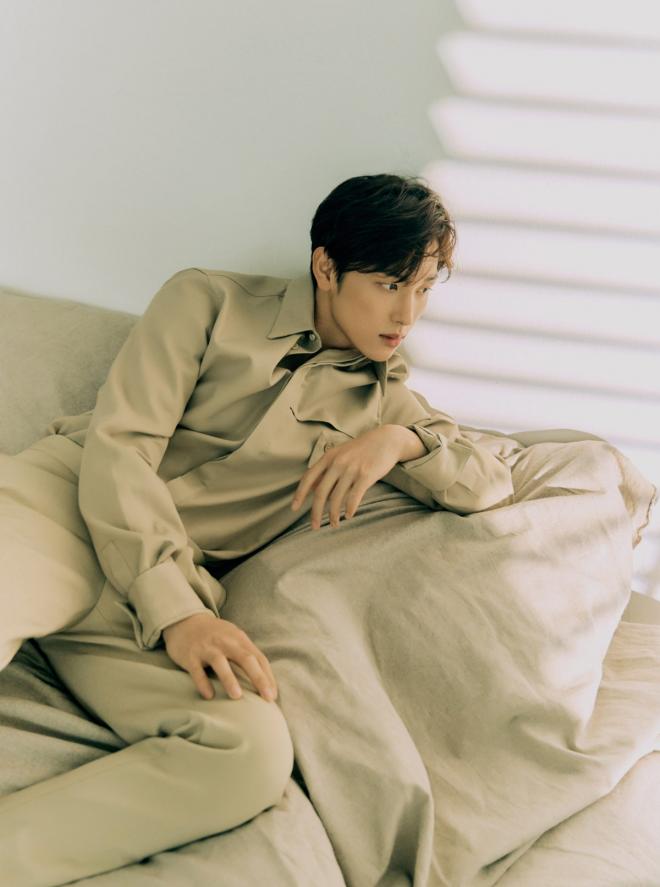 Expressing that he’s also like any other human, the actor shared that he also felt burned out after continuously working for nearly a year.

“I have filmed Run On since last summer and in the beginning, it overlapped with the filming schedule of the movie Emergency Declaration. But now, after a few days of rest, my condition is improving,” he said.

The dazzling artist also added that he definitely had fun working on a romantic comedy after Looking For Love, which aired in 2013. 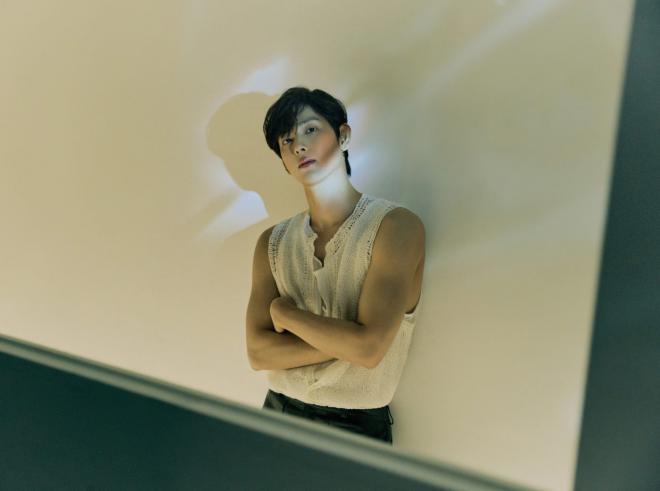 Si Wan, who has been the star of two athlete-centered projects in 2021, shared that running has  became a vital part of his life now. For him, running makes him more passionate about his life in general.

He said, “Some people say they feel alive as they run. They run because of excitement and a sense of accomplishment, but I don’t. I don’t like exercise very much. I hate strength training using heavy exercise equipment, but as long as I do this, I can’t take it off. So I started running — because it’s worth it.”

“If you don’t do this, you might become lazy and lazy. I hate it, so I run,” Si Wan added.

A man of principle

When asked what it means for him to successfully finish something, the actor said that he also had his fair share of struggles in life. Particularly, he shared that he also struggled in high school since he couldn’t get the results he wanted for his SAT due to lack of concentration.

“Because of that experience, I know how important it is to go well to the goal without being shaken,” Si Wan added. 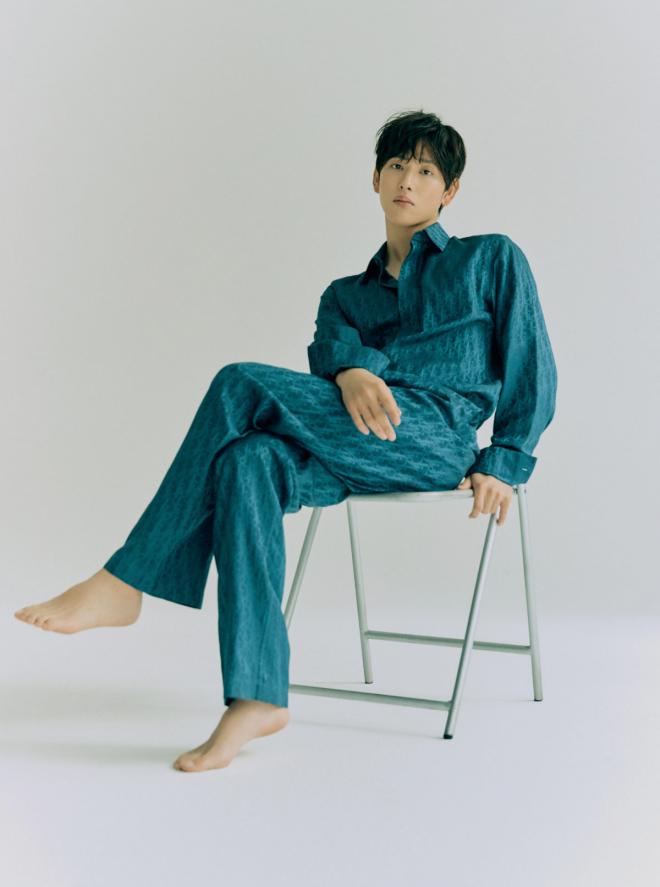 In the interview, the actor also said that the very first experience that made him very proud of himself is when he got the opportunity to star in the movie The Attorney.

He explained, “The filming process of the movie was hard but I tried a lot to keep my concentration. After doing that, I knew that you need to be able to finish well to the end to make a difference.”

Expressing his deep thoughts about acting, Si Wan shared “With the thought of I am the expert of the character I play,’ I try to make my own by digging in endlessly, thinking and giving opinions. This will be the same for any actor.” 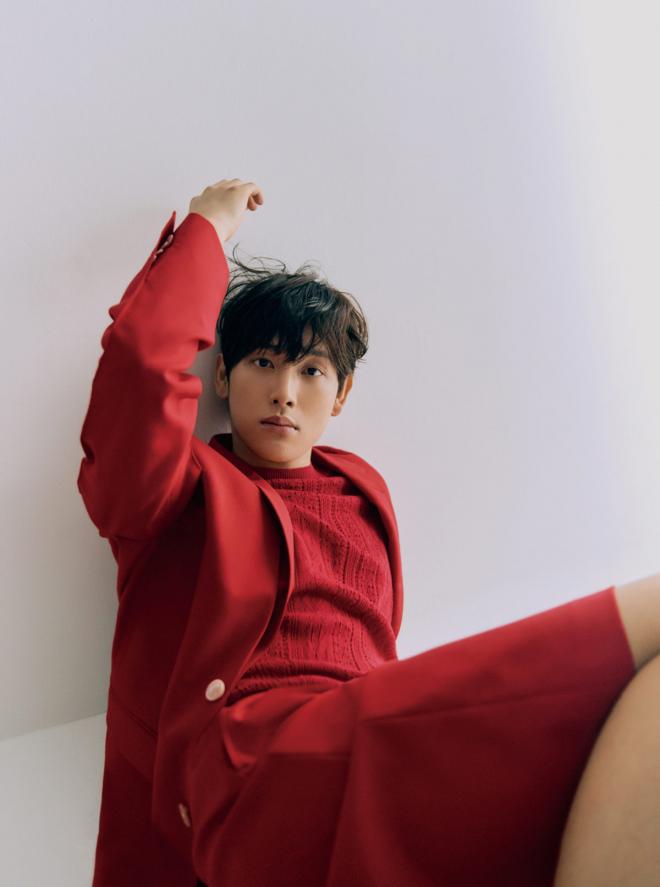 Speaking briefly about his recent picked-up hobbies, the stunning artist shared that he has been practicing driving because of his upcoming appearance on House On Wheels 2. Moreover, Si Wan admitted that cooking has been making him happy these days.

“Cooking is good for my mouth. It makes me feel good to hear that it’s delicious after serving food to someone else,” he said. 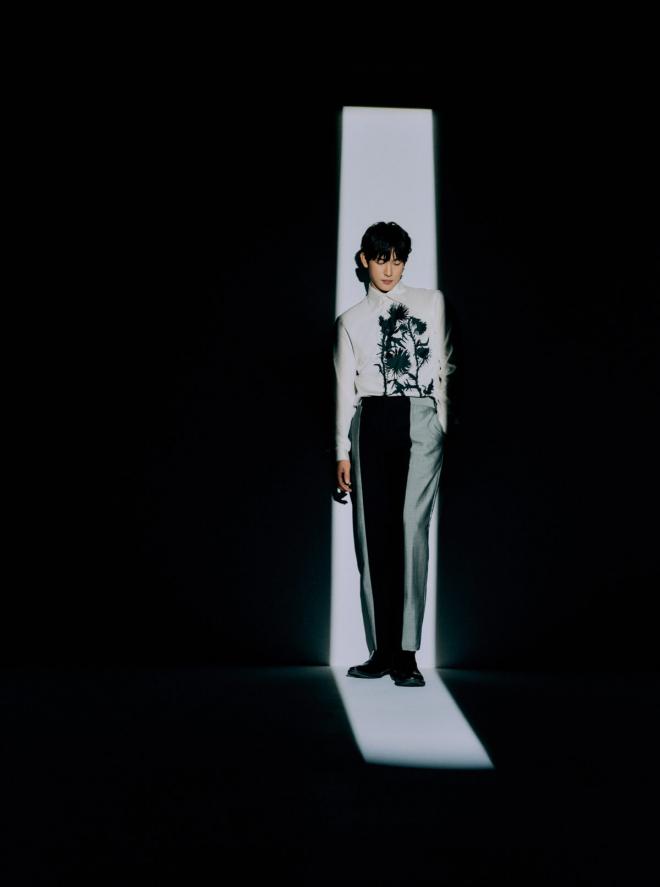 Just like any other idol turned actor, Si Wan said that while writing his story would be a piece of a cake, it will be difficult for him to turn it into a song.

“It is easier to write lyrics using the emotions of the character. So I am very interested in OST work. I want to keep it for a long time by compressing the unfamiliar emotions and emotions experienced through the character into a song. If it’s difficult to talk about me, it means that you need a little more time to look at me and get to know me,” he added. 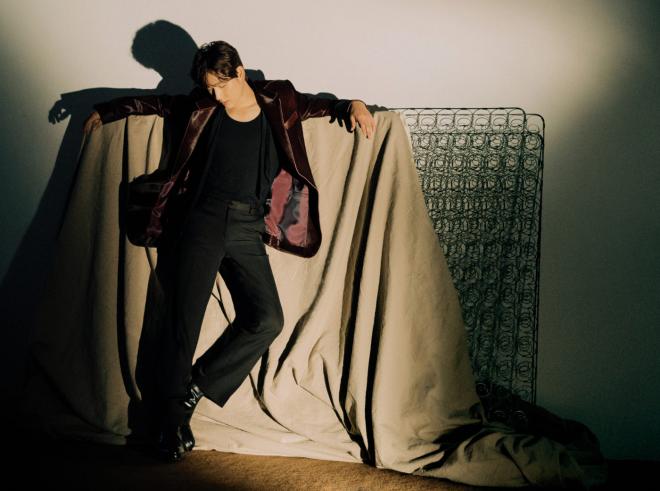 Fans can explore more about Si Wan’s fun interview and photoshoot in the March 2021 issue of GQ Korea, its official website and SNS channels.