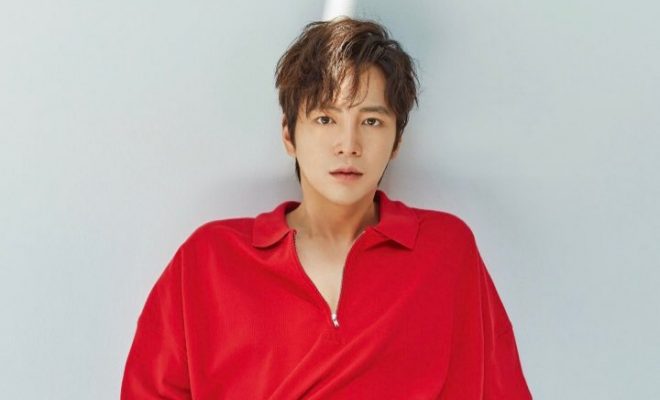 Growing up as one of the most popular South Korean actors with acknowledged worldwide following, Jang Keun Suk has furthered his career into different artistic venues.

Previously, the actor has completed his alternative military service as a social worker, and has greeted his fans through a radio guesting, as soon as he claims his civilian life back. 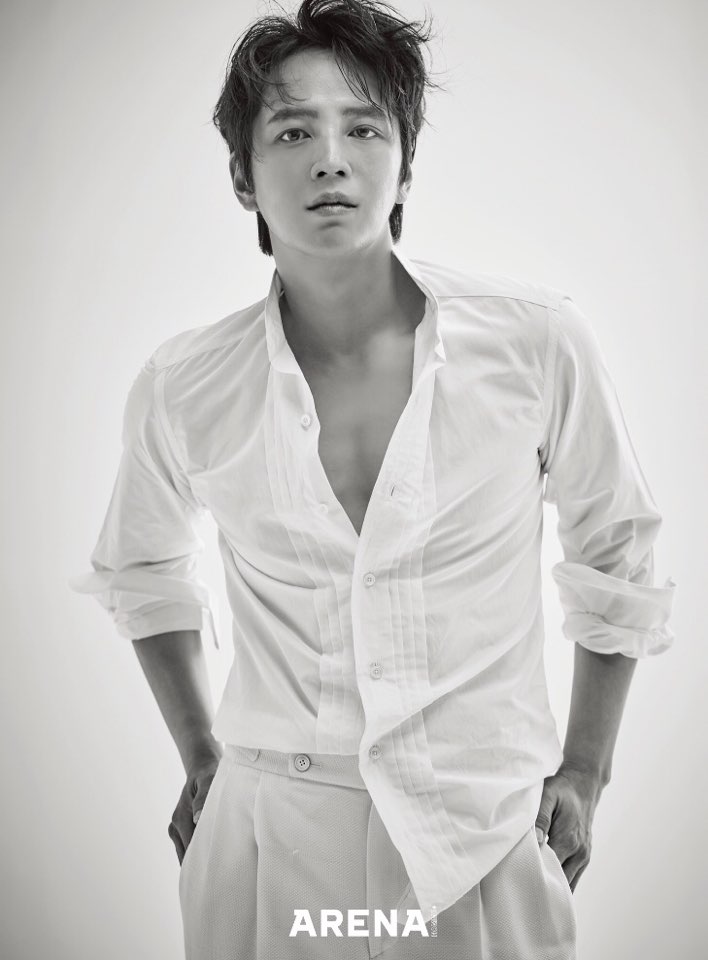 Unveiling his thoughts through an insightful interview with Arena Homme Plus, Jang Keun Suk shares ruminative messages and random ideas about himself.

Garbed in striking and modish pieces of clothing, he flaunts his robust body and healthy skin complexion, which screams the kind of peace and contentment his state of mind currently enjoys.

On Finding Your Purpose

Passing through the course of his career, he has learned how time is always fair to everyone. Learning from the two years of being a social worker, his perspective deepened.

“I just want to be a fun person, and I want to be happy. If you set a certain goal or purpose, you run for it, and if you go straight ahead, you will not even notice the wrong direction. Sometimes I want to turn the angle a little bit, or maybe reel off the track a bit. Inevitably, I will continue to work forward.”

On setting a life and work balance

Recently discovering the happiness of doing nothing and bumming around as he pleased, Jang Keun Suk relayed his two cents on having a balanced work and life. He reveals that keeping a healthy mind and body is never an inconvenience. He has also freed his busy work schedule to allot time for himself.

“I read books, watched movies and started exercising,” he said. Admitting he used to be a person who does not move around, he also relayed how he suffered insomnia, but since doing workout in the evening, his sleep has improved well. Asserting how allocating time efficiently yields easy organization of tasks, he considers task based on importance.

For his new-found realization of valuing exercise, he spills a sweet note of motivation. Knowing there’s no opportunity to meet his fans right now, he wants to show great looks from the photo shoot as a reward for his supporters who have been waiting. 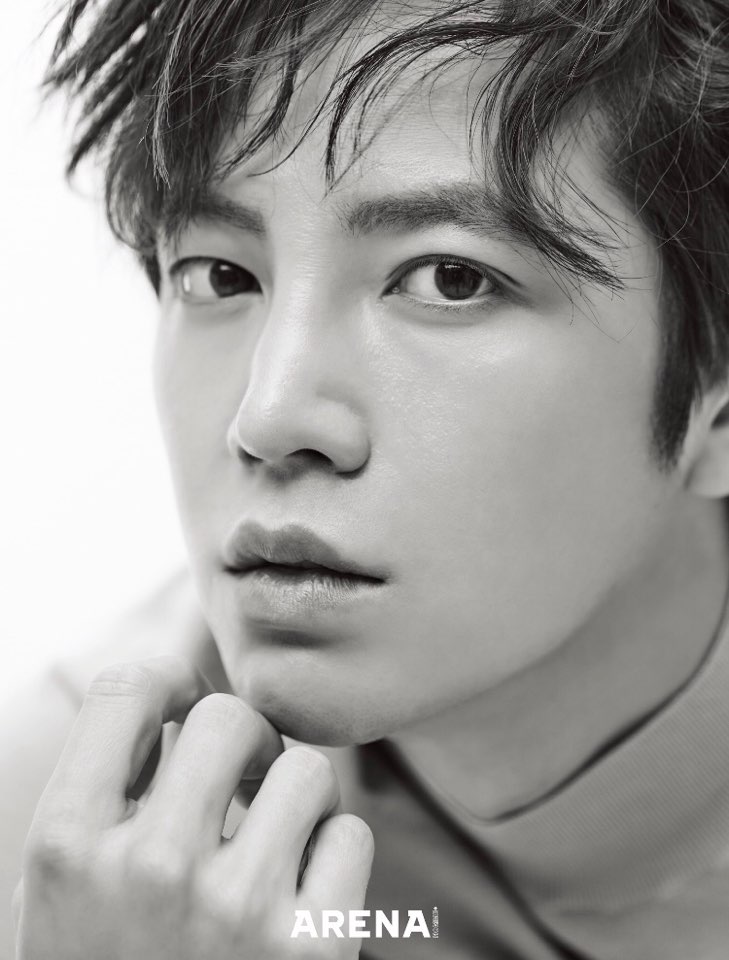 On His Preparations For Future Projects

When asked about comeback projects, Jang Keun Suk opts to not act impulsively. As it is normal for actors to plan for their acting return ahead of military service completion, he aims to be patient considering his choices carefully.

Refusing to feel jitters because of his three-year hiatus, he sticks to his belief of not being greedy and hasty. He recounts being impressed after seeing the film, Somewhere in Between. It made him retrospect on being faithful to the basics and essence of the acting craft.

“I don’t want to decide on a work by ignoring something important and being driven by the situation,” he smartly stated.

Communicating his plans, Jang explains how he is in the process of objective self-reflection. He utilizes his time well by engaging to deep surmising. That way, he monitors his thoughts, people’s opinions and the gaps he needs to improve.

On Keeping His Acting Flame Glowing

In recollection, Jang Keun Suk looks back on how even when he was young, greed over something has never happened to him. Since he started working early, he did not have a face to excessively covet.

“At some point, I realized that I don’t shine because I ride a good car and wear an expensive watch.”

When asked if he is excited to be in front of a camera, he genuinely responds how it is a complicated question. He speaks about the highs and lows of being an actor

“Sometimes I’m afraid, sometimes I’m excited, sometimes I miss it. Sometimes applause turns into a knife and compliments become poison. It would be nice if the day would come to take it openly, but it’s not easy either.” 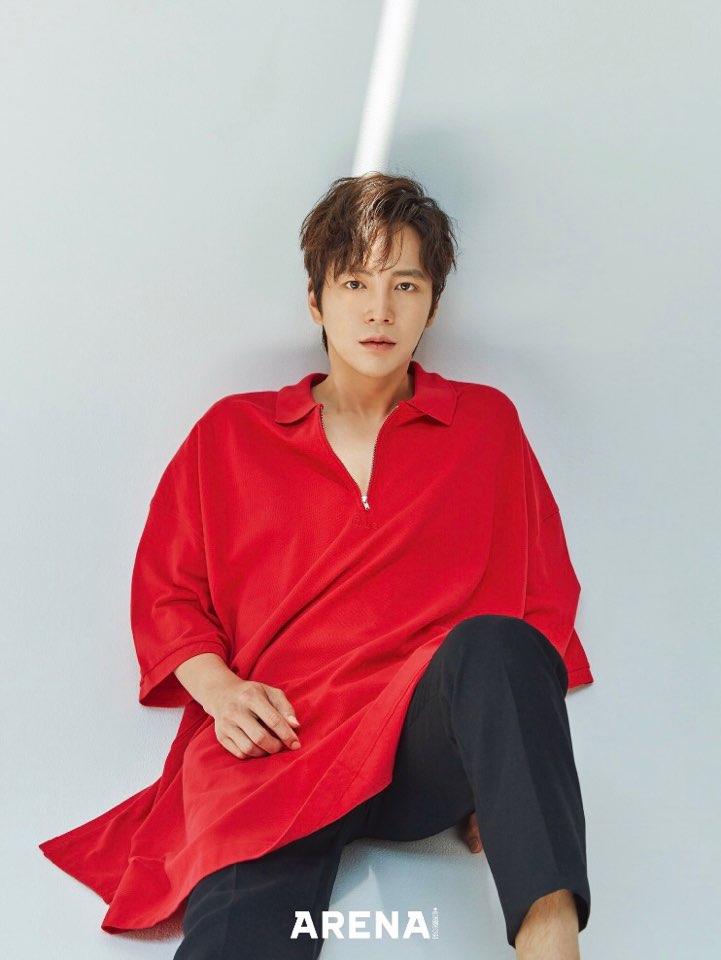 On doing what gratifies him

Besides his work as an actor, Jang Keun Suk is a multi-faceted artist. He credits it to his quenchless curiosity of engaging to various interests.

Stating how he moves to what he enjoys doing, he relays how his ventures yield success because he likes the process of doing it. Given his top priority is still acting, he professes loyalty no matter how hard it will be.

Leaving remarkable impressions, the actor targets an even more better version of himself with regard to his work. Pointing out the usual regret on the things belatedly realized after acting, he goals to unconditionally be happy about his acting projects.

Responding to the question on what his heart yearns at the moment, Jang cutely quips “a drink right after the interview”. He adorably admits how he has been abstaining from liquor drinking, carbs and delicious food because of the pictorial.

Leaving his last words for the interview, the actor promises to be a resolute person as he lives a good and balanced life.

More photos and interview details are available on Arena Homme Plus website. 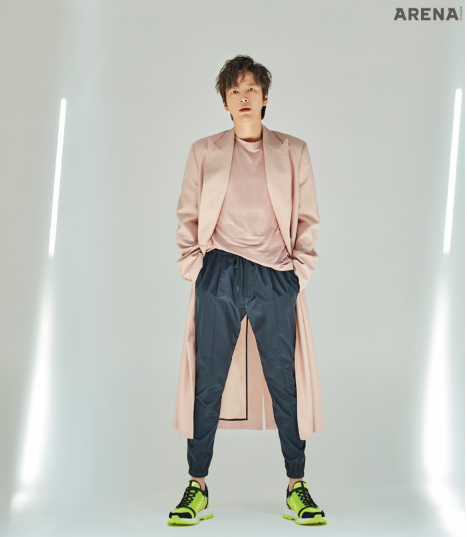 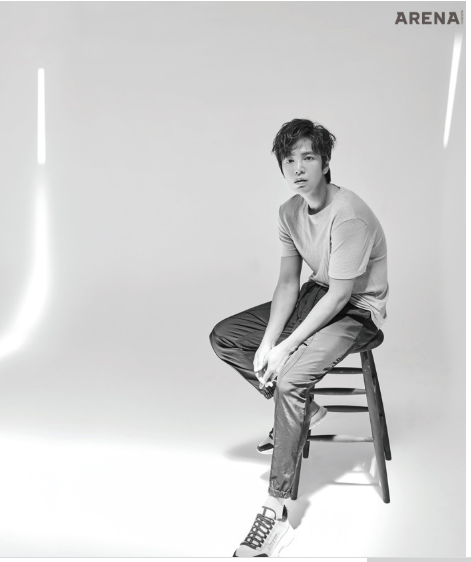