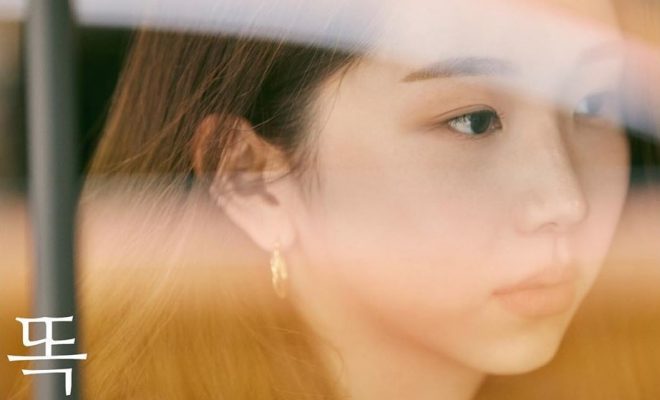 Kassy released her new single “Tock Tock” presenting another relatable sad anthem to listen to when in a solitary mood. 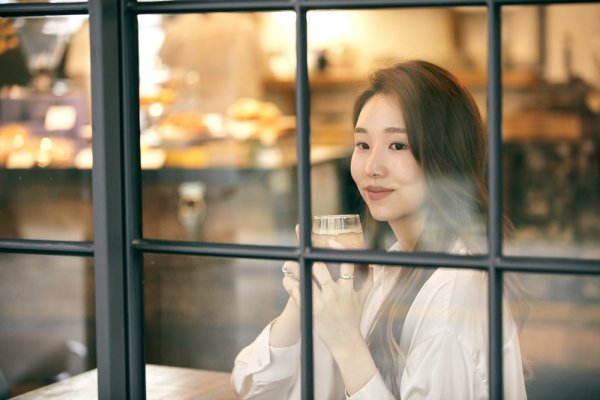 Please introduce your new song “Tock Tock” and give us an insight about its meaning.

“It is a combination of the words knock (from the door) and toc (sound of rain). It reminded me of a lonely rainy night and feelings of an unrequited love.”

Producer Cho Young Soo composed your new song and wrote its lyrics. Can you tell us its difference from your previous songs?

“This song was played with piano and pure voice. It is a comfortable song that allows you to focus on the voice and sounds of the piano. Listeners will be able to feel light yet deeper emotions. Since its a song about relatable genuine feelings, please listen and check its lyrics.”

What is the reaction of Producer Cho Young Soo who is in charge of the composition and production?

“Teacher Cho Young Soo praised me for preparing a lot. This song is about an unrequited love, so I thought a lot about how I felt as I was working on the lyrics.”

Do you have the desire for composing a whole album as well?

“Nextar Entertainment is a producer group where everyone does well in producing and composing. As much as one naturally becomes eager and interested, they give that person a chance to write and even do more.

I am studying and trying to seize the opportunity to do well. Soon, I want to release an album with the songs I composed.” 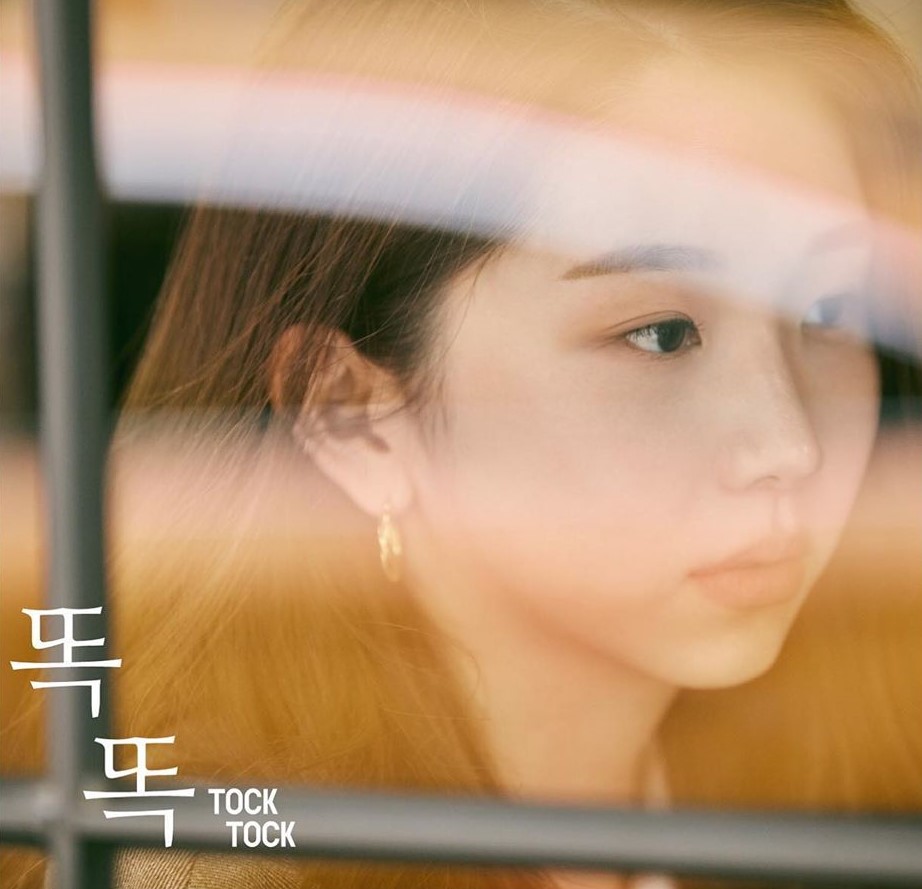 Based from the meaning of its title “Tock Tock”, the song was released during the rainy season. Was it intended?

“Yes that’s right. This new song contains emotions that will remind you of someone you love under the pretext of rain. I wanted to release it during the rainy season and had this thought on my mind, ‘I can think more about that person more because it’s rainy season.'”

Recently, you covered the songs of Lim Woo Young and Blue. Are there any artists you want to work with and why?

“Whenever I sing, I read lots of comments about senior singers like Davichi. I always admired them and sometimes I try to sing like them. If I am given a chance, I would love to sing with them. Also, I want to learn while working with artists from various genres.”

Do you have any modifiers or results you want to achieve through your comeback?

Watch the special clip of “Tock Tock” below.