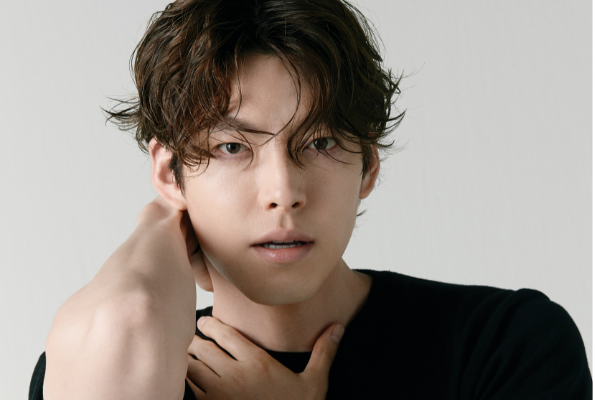 The actor has recently decorated the cover of Esquire while flaunting Panerai, a luxury watch brand. Returning after four years of recuperation for nasopharyngeal cancer, Kim Woo Bin was welcomed earnestly by his supporters. He has since moved to a new agency which also housed his real life girlfriend, Shin Min Ah. 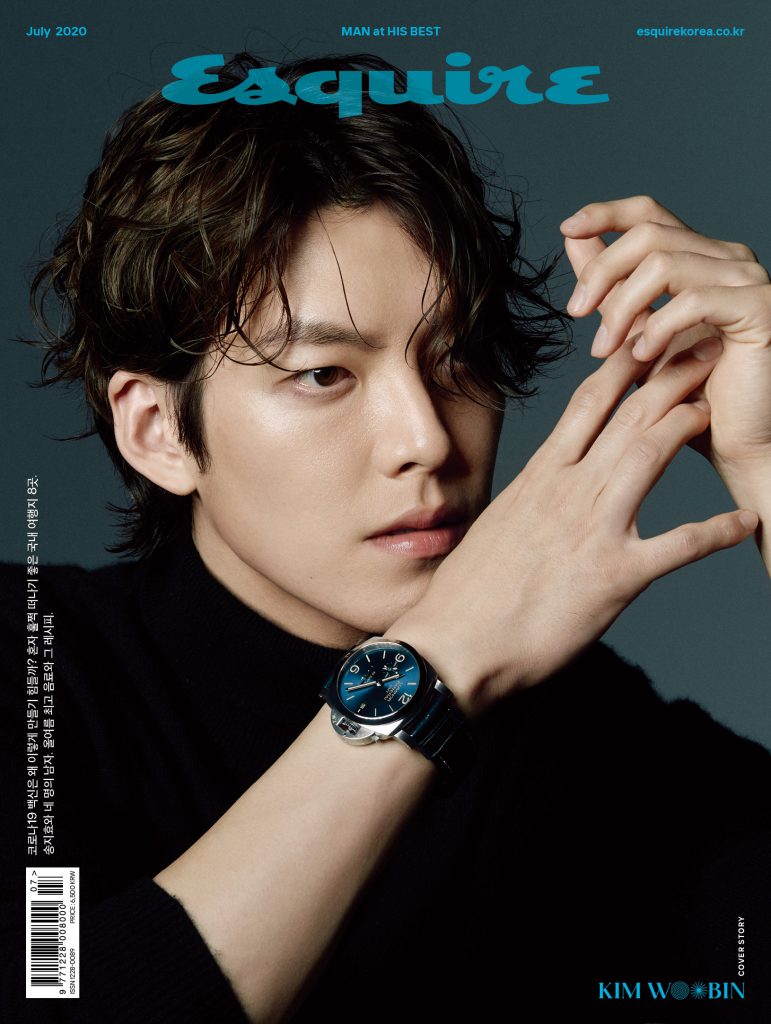 Aside from that, he participated in MBC’s documentary, Humanimal. Previously, his confirmed appearance to sci-fi film was met with fervent support. The film has confirmed So Ji Sub, Yeom Jung Ah, Ryu Jun Yeol and Kim Tae Ri as members of the powerhouse cast.

Keeping his optimism while enduring his health recovery, he has shared profound insights on his goals as an actor. Mixing up candid thoughts as he looked back on his career journey, Kim Woo Bin is definitely all set to present his remarkable gift as an actor.

In the interview with Esquire, Kim expresses his direction as he mounts his return to the acting scene. 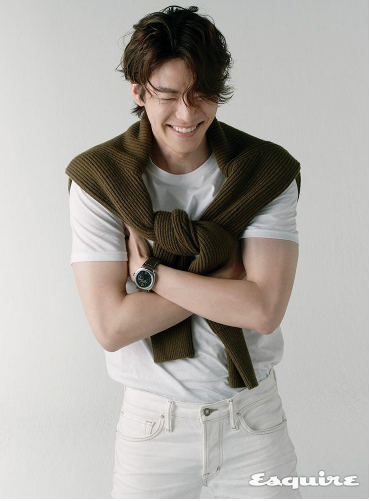 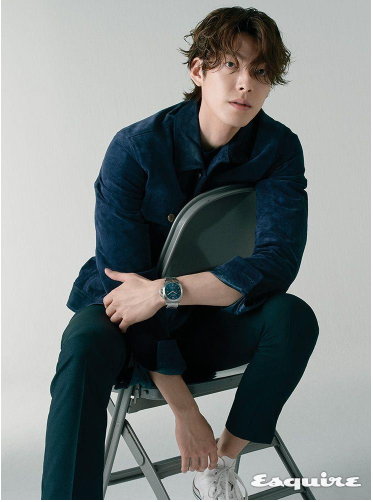 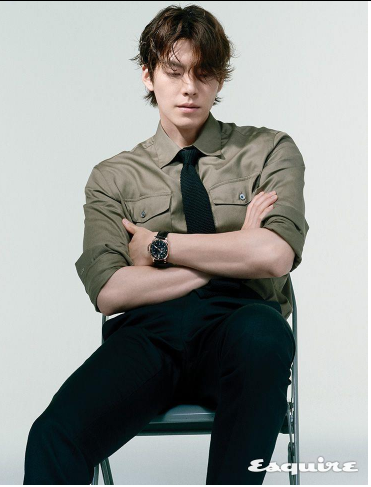 Replying to the question of how the actor has not that much pictorial projects, Kim responded that he appeared in various works without rest. “Actually, the photo shoot feels like hometown for me. So, I wanted to take it a bit more leisurely.

When asked about his preparations for the pictorial knowing it would be a good way to meet his fans, he humbly answers not doing anything different as it is his job to always strive for a good work.

“It’s been a while since I can greet with new work. That alone is grateful and exciting to me. It’s fun to go to the shooting site these days,” he added.

He further recounts how he loved the fan meeting he attended last year. Meeting the fans who have been waiting for long made him so grateful. 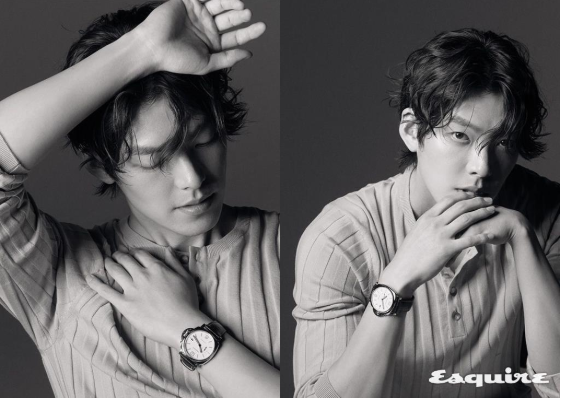 Acknowledging his fortunate streak from his previous movies, he remained humble by claiming he was just lucky. He is thankful how his movies rake in numbers sustaining the production cost.

“That’s true… I was lucky. The number of the audience is unknown because the movie is either good or bad. Even if the movie is so good, it often doesn’t work because the time or situation isn’t right.” 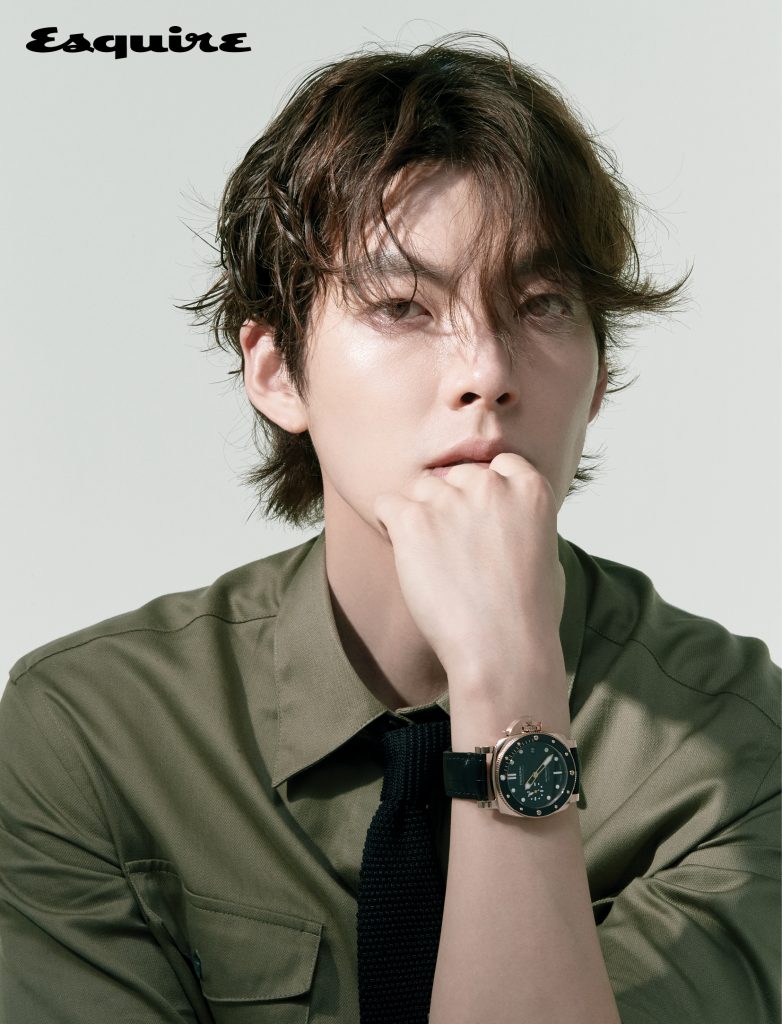 During the interview, the actor also delved on the roles he played before. Thus, he was asked which character is closest to him in real life. Smartly answering how he has changed since then, his roles before do not match his current self.

Confessing how his present real life is calmer than when he was in his 20’s, he shared his new found fixation on trees, flowers and plants.

Adorably, he admits how in the past he doesn’t know what kind of tree grows in front of his house. He also hates going to mountains. But now, he likes discovering their names and he even uses a mobile phone app to figure out the name of the flower or plant.

Cutely defending his new hobby as part of aging process, Kim Woo Bin justified his nature loving act. “It’s because of age. But I really like it. As I watch the seasons pass, I think,’What flowers will bloom this month? Lilac will bloom in April.’ And then I can smell that scent.”

Gamely joining his environmental advocacy, the interviewer pried if he has checked the change of season through fish. But the actor smartly answered how he has not gone there yet. 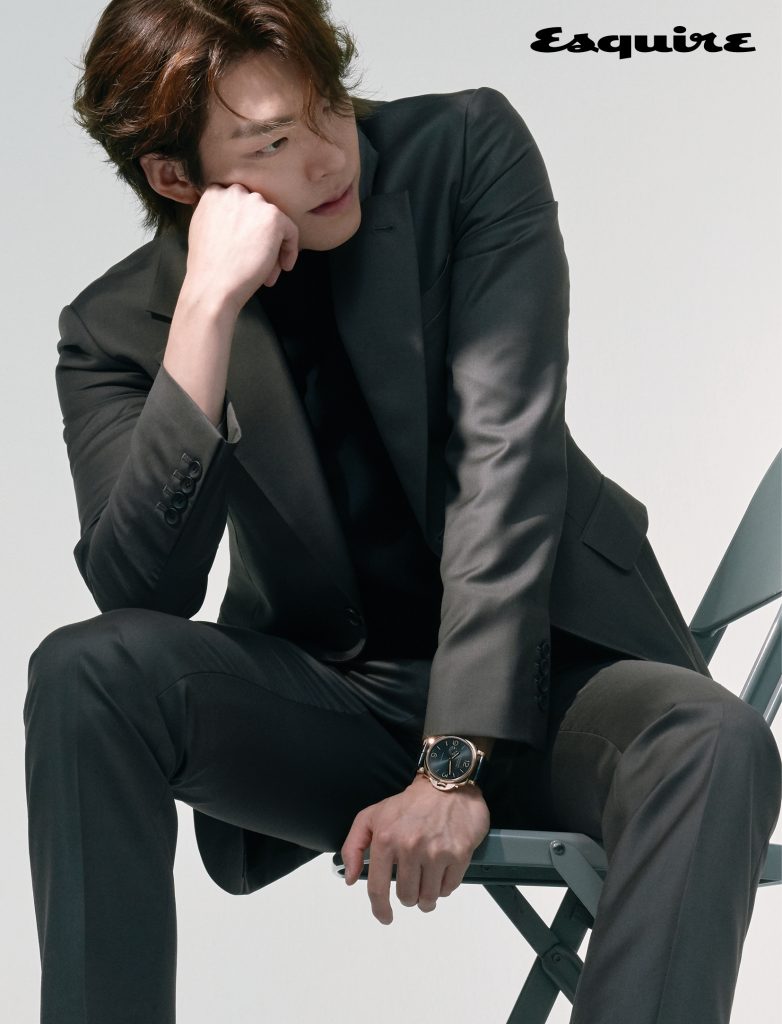 Grateful for his wonderful 20’s

Proud of his accomplishments when he was young, Kim Woo Bin recollects the memories of his youth. He mentions how he lived busily and with grit. Albeit living in a sauna, he didn’t ask money from his parents. But he found happiness on his own.

“There was just enlightenment. Looking back at that time, I think I lived in the future, not the present. I lived whipping myself to push for my goals. At that time, I think I couldn’t enjoy much of the present pleasure. When I think of the present, I feel less stressed, I feel happier, and I feel more grateful. I think it’s more because of things that I thought were taken for granted, weren’t taken for granted,” the actor reckoned. 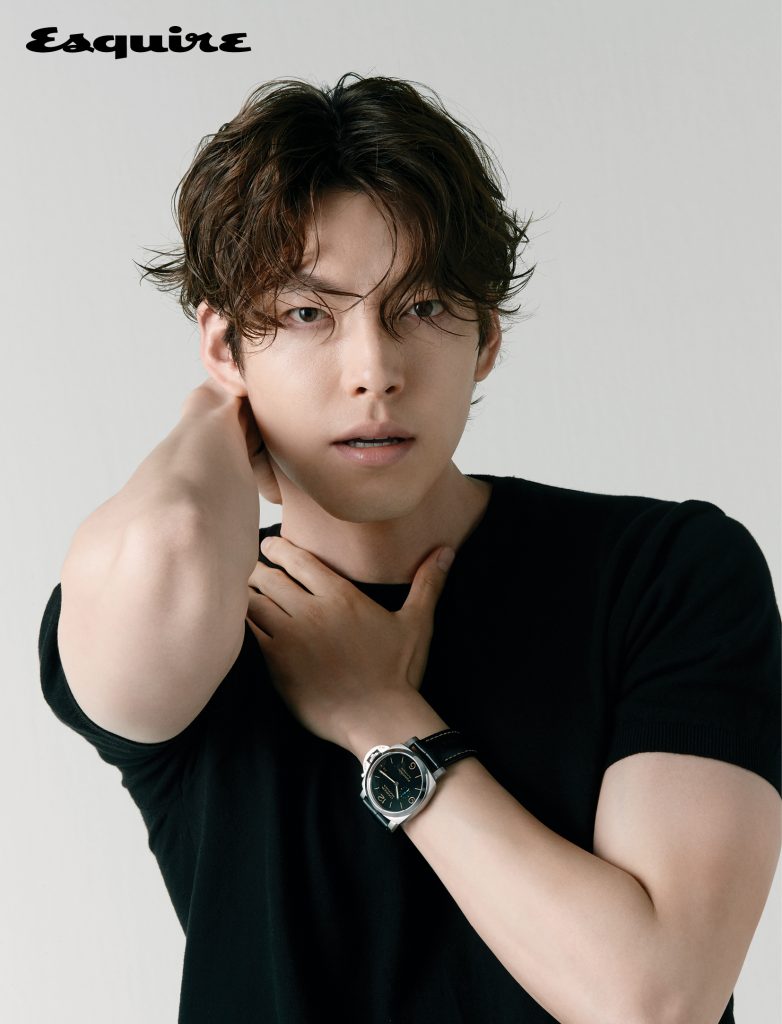