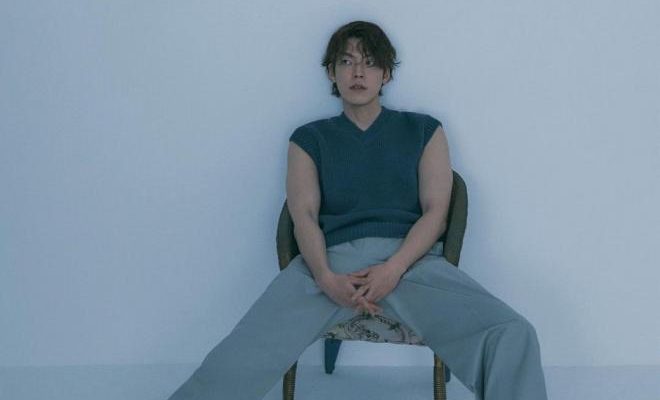 Kim Woo Bin’s charms are definitely on another level as he stunningly nails his newest pictorial with T Magazine Singapore!

Renowned actor Kim Woo Bin veered towards an attractive and debonair aesthetic to flaunt his powerful aura in his latest magazine photoshoot. 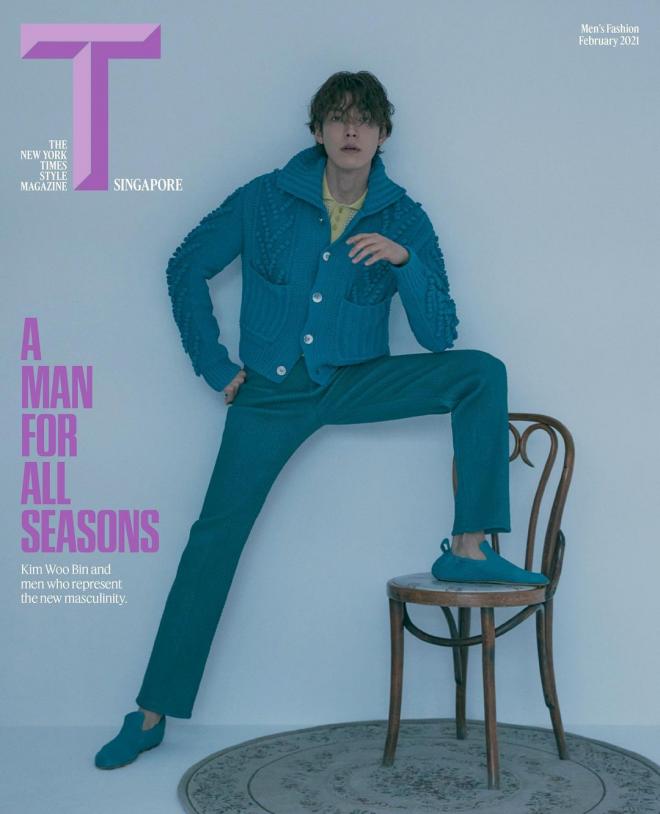 Donning casual yet highly-fashionable outfits fused with a hint of vintage vibe, the actor made many hearts flutter with his perennial visuals and overflowing charisma.

Shot against muted settings, the dazzling artist further complimented the pictorial concept with his gorgeous physique and spellbinding gaze. 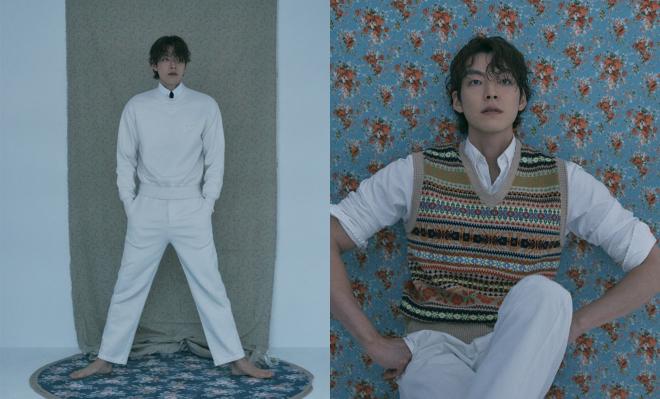 Woo Bin also effortlessly aced the photos with her captivating facial expressions, accompanied by his edgy and unconventional poses.

While embodying a mysterious and ravishing aura, the actor also set the online world on fire with his insanely attractive and sensual gestures.

ON LATEST VENTURES AND SUCCESS

In an accompanying interview, Woo Bin spoke candidly about his recent activities, particularly the opening of his personal Instagram page.

He admitted that it was hard for him at first to use the platform but he eventually got the hang of it. The talented artist also said it was fun sharing glimpses of his life to his lovely fans. 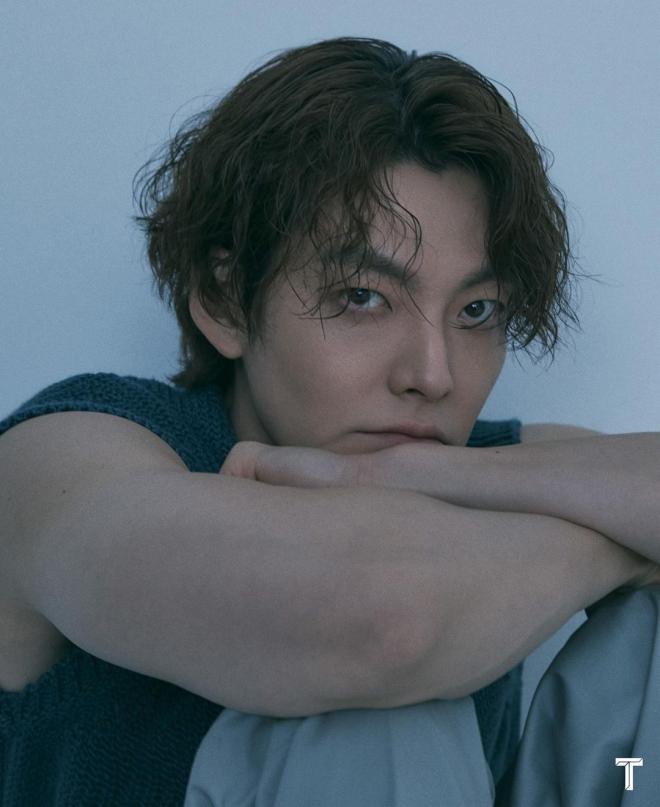 “I like it because it seems easy,” Woo Bin said. “I think [the platform] is so good to be able to communicate with everyone right away – what I’m thinking and what I’m doing with a single picture.”

When asked about his current definition of success, the actor slash model said that it is now all about finding happiness in the smallest things daily.

Emphasizing that success for him mainly revolves on the things people often take for granted, Woo Bin also said he always takes the time to feel and be thankful for everything he has, including those who stick by his side.

The actor said, “I think that would be a success if I had a day without any problems….At least twice a day, I see the sky and think about my favorite things, and if I did these things, I feel like I had a successful day.” 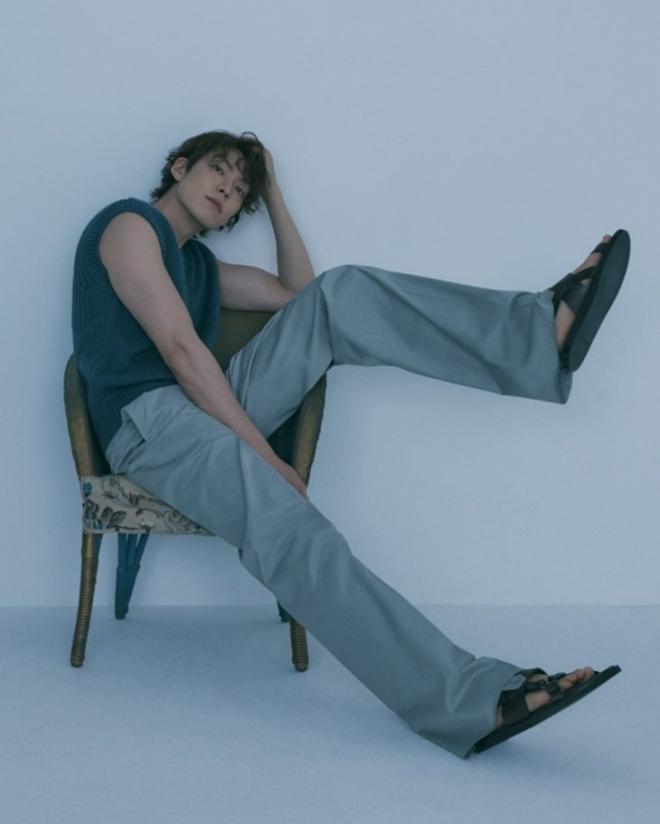 Fans can see more glamorous photos and browse the actor’s full interview in the February 2021 edition of T Magazine Singapore.