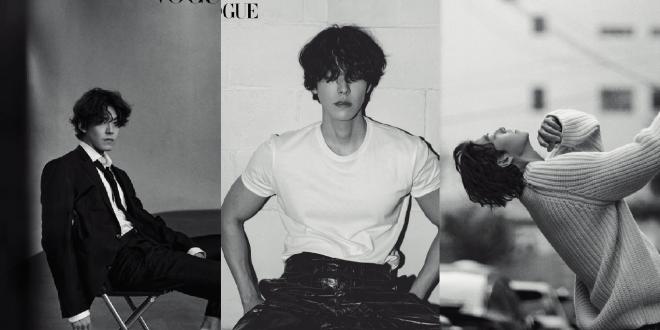 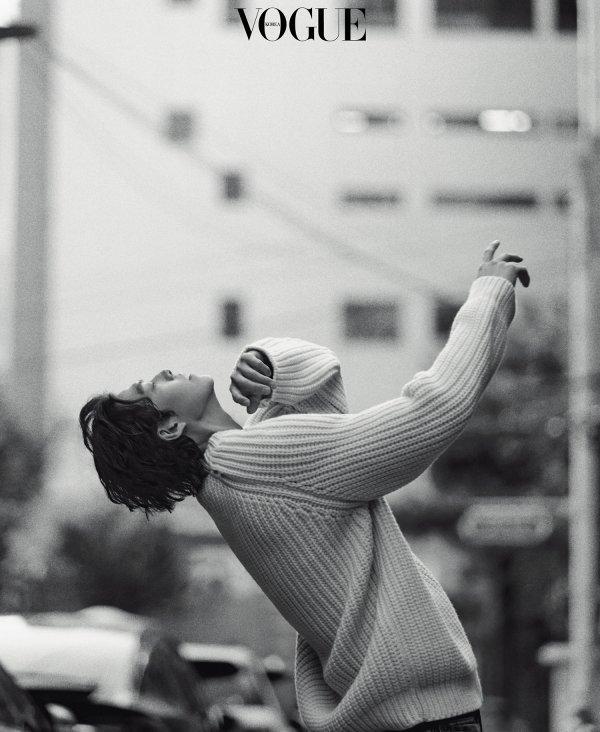 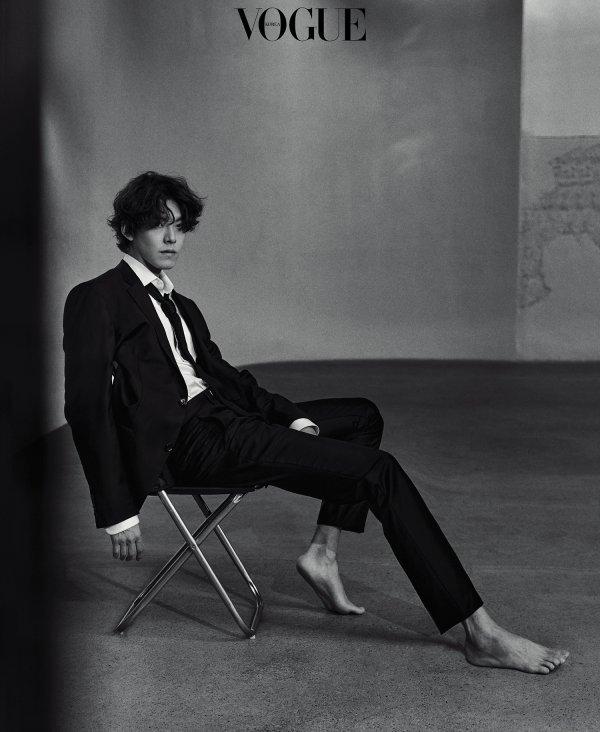 Impressing the magazine’s production staff, he exerted extra concentration to bring out refined and delicate poses in the photoshoot.

Subsequently, in the interview, he was asked of his current aspirations. Responding how as a middle school boy he wanted to be strong as an adult in all aspects, it has since changed to him just wanting to be a good person.

When asked about what he does not want to lose in life, he remarks deeply about self-love.

“To love myself. It’s not easy, so I regret it every day. While taking care of other people, I think I was harsh and cold to myself. I’m trying to love and understand myself now.” 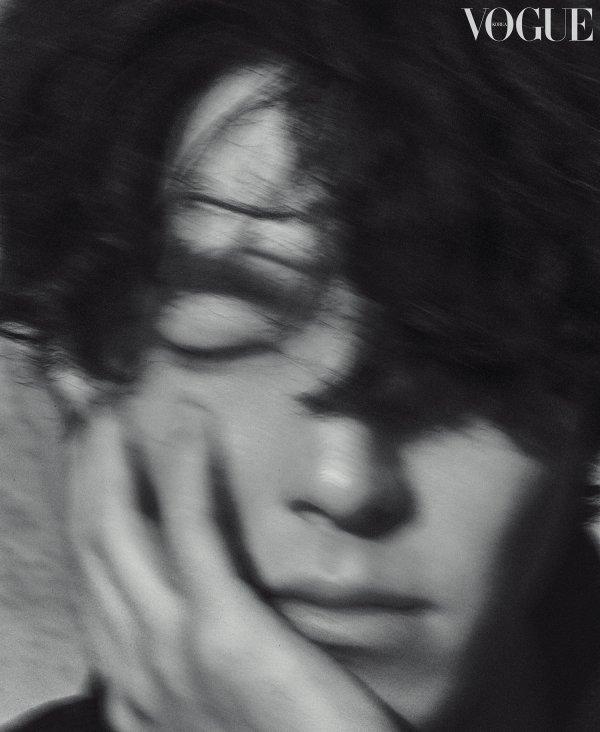 Currently, the actor is preparing to shoot his upcoming film.

He is set to work with Director Choi Dong Hoon for film 외계인 Alien (literal translation). Additionally, the filming commences at the end of March.

More of Kim Woo Bin’s photos and interview will be featured in the December issue of Vogue Korea.