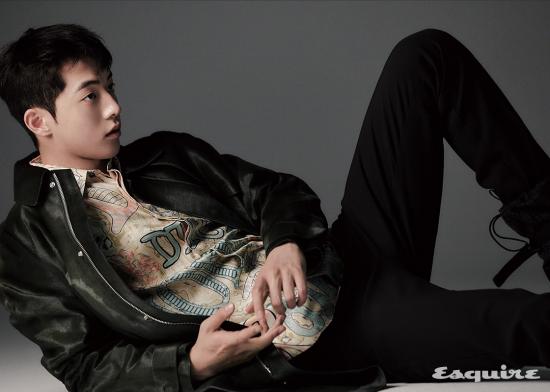 By Kirsten Marquez | May 20, 2020
FacebookTwitter
SubscribeGoogleWhatsappPinterestDiggRedditStumbleuponVkWeiboPocketTumblrMailMeneameOdnoklassniki

Feeling the eyes of his loyal fans awaiting his return to the screen, Nam Joo Hyuk talks about acting plans with Esquire during a retro photoshoot. 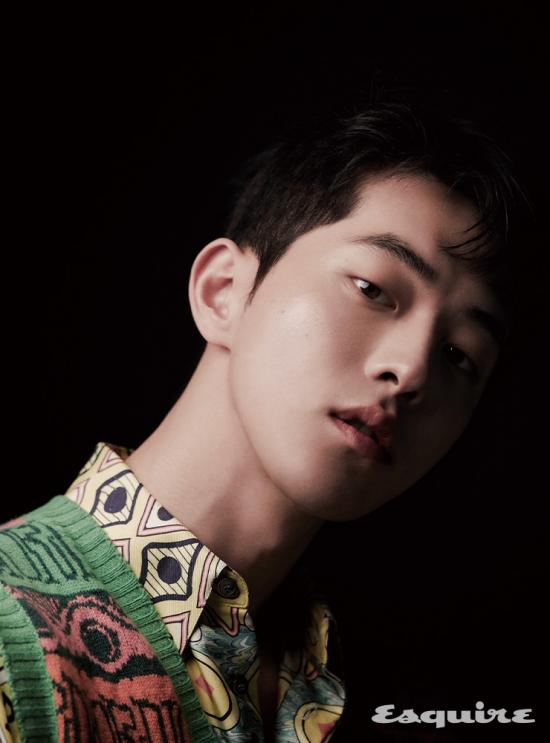 During his time with Esquire, the actor stunned even those working at the photoshoot with his strong visuals. His elegant posing and dreamy expressions captivated all on set.

Wearing a retro mix of patterns with casual cuts, Nam Joo Hyuk showcased his strong modelling skills in the pictorial. 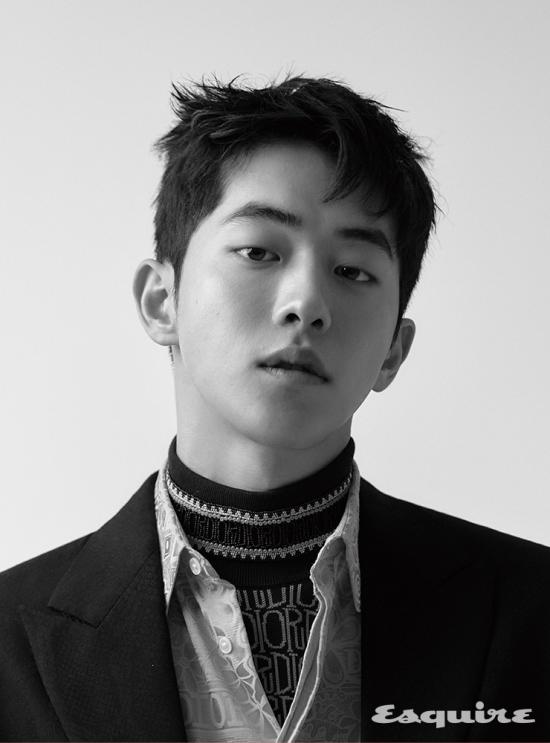 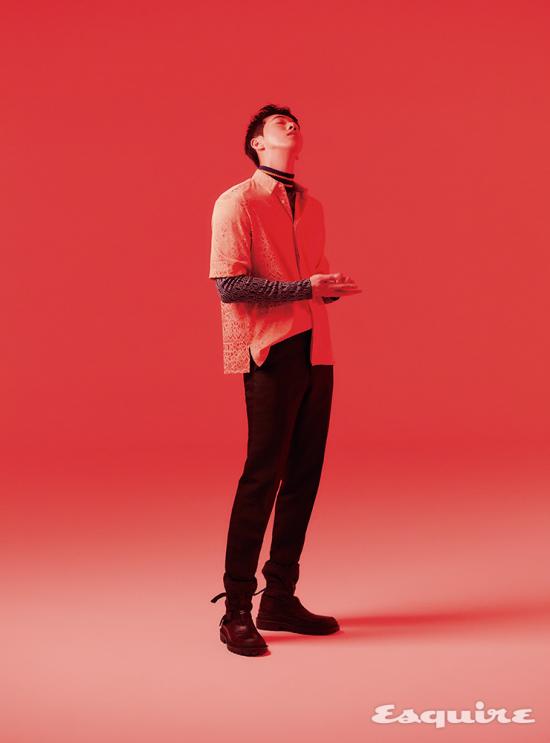 After recently signing to a new agency, Nam’s devoted fans were eagerly anticipating his return to the screen.

The talented actor also took the time to speak to Esquire about his current schedules. He explained that while some may believe he is resting because he has not appeared on television recently, he has been busier than ever.

Working even more than prior years, Nam Joo Hyuk has had back to back shooting schedules. This is exciting news for his fans who are curious about what the actor has in store.

Furthermore, Nam also. spoke about his acting goals for the future. He particularly focused on his desire to act in many genres. The actor emphasized that it is important to dabble in a variety of acting jobs. “People don’t have only one grain”, he said. Hence, he asserted that it was crucial for him to explore different aspects and textures in his acting.

By doing so, he had a fun time shooting as he explored various sides of himself to bring different characters to life.

Hellokpop, as an independent Korean entertainment news website (without influence from any agency or corporation), we need your support! If you have enjoyed our work, consider to support us with a one-time or recurring donation from as low as US$5 to keep our site going! Donate securely below via Stripe, Paypal, Apple Pay or Google Wallet.
FacebookTwitter
SubscribeGoogleWhatsappPinterestDiggRedditStumbleuponVkWeiboPocketTumblrMailMeneameOdnoklassniki
Related ItemsEsquireNam Joo HyukNam Joo Hyuk interview
← Previous Story Lee Dong Wook Epitomizes Otherworldly Gorgeous In Photos For W Korea
Next Story → Apink’s Chorong, Namjoo & Bomi Are Flashy Retro Queens In DAZED Korea’s June Issue