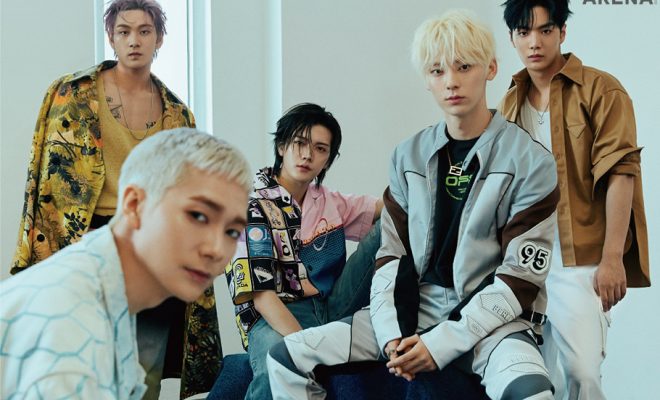 NU’EST Talks About Experiences, Changes And Future Goals In An Interview With Arena Homme Plus

By Lyris | May 20, 2020
255
SHARES
FacebookTwitter
SubscribeGoogleWhatsappPinterestDiggRedditStumbleuponVkWeiboPocketTumblrMailMeneameOdnoklassniki

NU’EST members expose their genuine sentiments and experiences as 9-year idols in Arena Homme Plus’ interview with the theme “Growing Pains”.

This upcoming June issue, Arena Homme Plus will be featuring K-Pop boy group NU’EST along with in-depth stories they have yet to reveal. Becoming one of the latest hot topic at home and abroad, the artists perfectly pull off a dashing 21st century style. 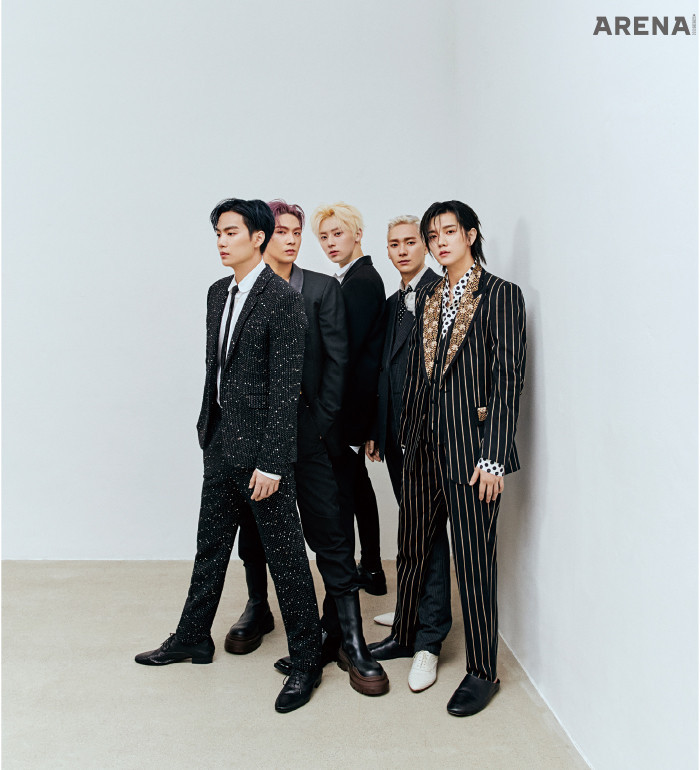 In the preview photos, NU’EST melted the fans with a contrasting clean and ritzy fashion in the natural concept cuts, ranging from different styles and colors. By showing off their mature side, the members attempted an outlandish sensuous styling which they pulled off, admirably. 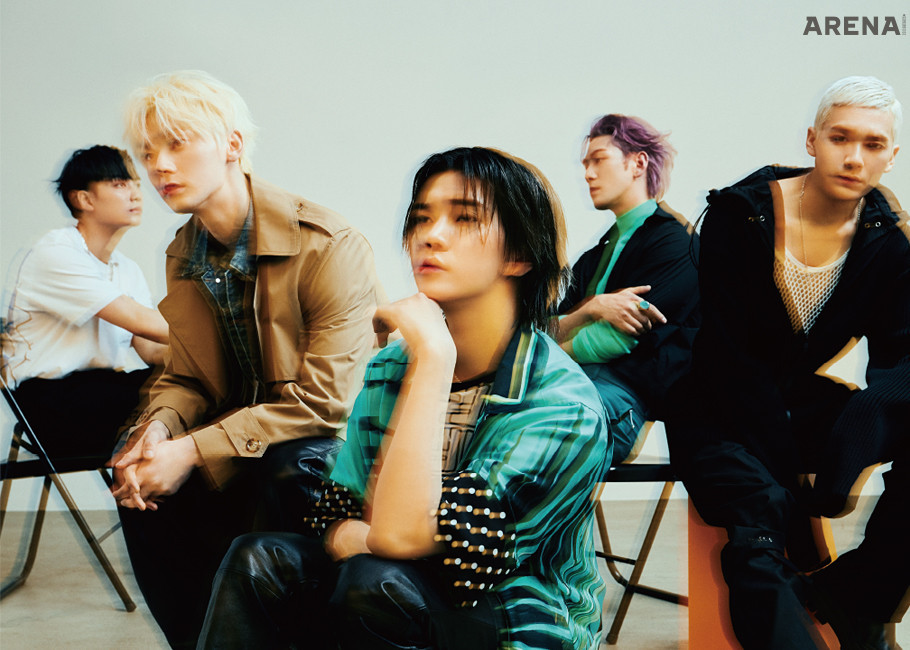 As the members sat down for an interview, each member took turns in answering the questions in a serious manner.

Firstly, NU’EST’s leader JR said, “I want to be the person who can make someone happy. Seeing fans happy, I realize that my efforts are not in vain.”

Ren expressed, “I am worried about what may happen, but I’m looking forward to it because it’s an opportunity I can challenge. I want to be a person who has a good influence to people.” 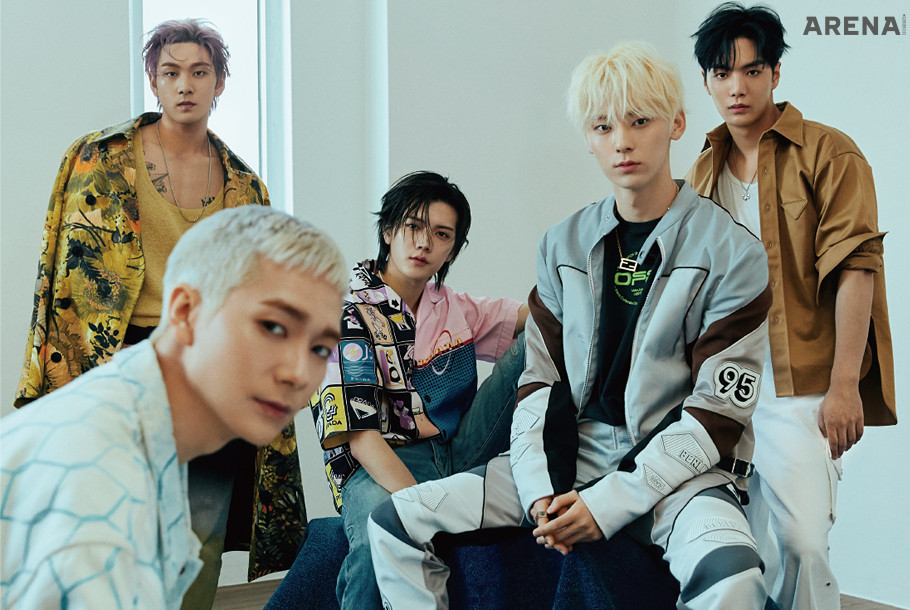 When the interviewer asked about the difficult times after his debut, Minhyun showed a positive attitude. He said, “I can hardly say those were dark times because the faith within my heart became stronger.”

Baekho then revealed, “Our album contains various aspects of the night, including myself, the members and someone’s night. We are grateful how our songs became part of our fans’ daily lives. From now on, I think we need to be more sincere.”

Finally, Aron said, “As a person who conquers the stage, I want to show a more attractive and mature side. I have my own desires and a lot of things I want to achieve. I don’t want to disappoint the members and the precious people around us,” he said, further anticipating the future of NU’EST. 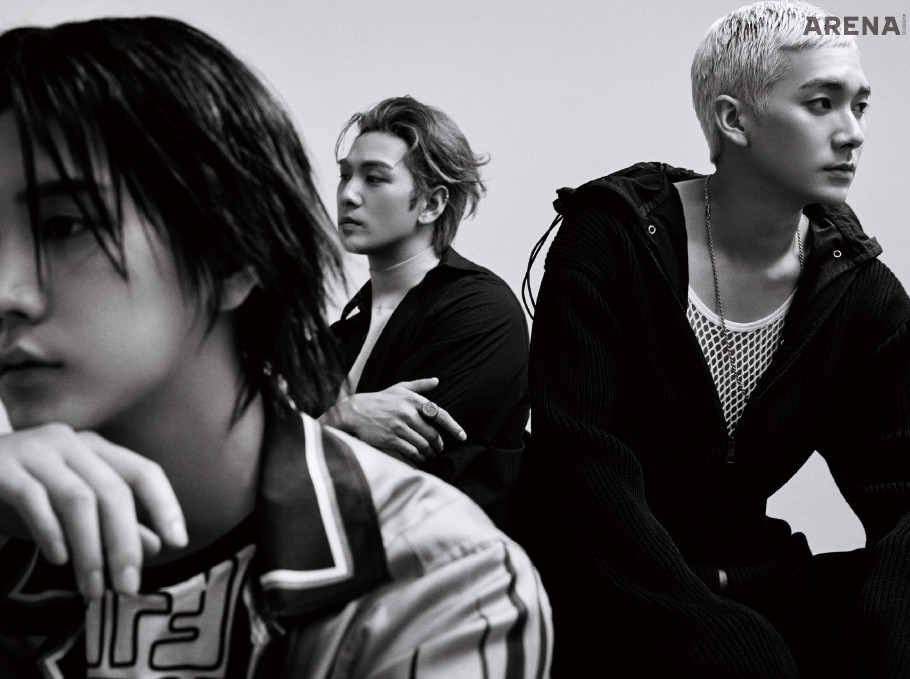 The group recently released their 8th mini album The Nocturne which became one of the hottest album this year.