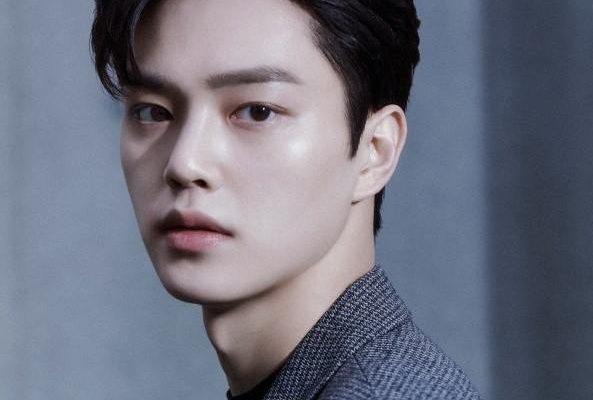 Song Kang Humbly Looks Back On His Growth As An Actor, Grateful For The Success Of “Sweet Home”

Song Kang is proving to be a formidable talent among his peers in the Korean entertainment industry. He has appeared in a total of six dramas and a film since his debut in 2017. With two more dramas that are tentatively scheduled to air this year, he has a total of nine impressive projects under his belt in a span of less than four years. 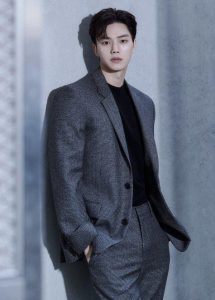 Love Alarm centers around a love alarm app which notifies its users if someone has romantic feelings for them within 10-meter radius. Taking the role of Hwang Sun Oh, he portrayed the character of a popular high school student who was smitten by a smart and hardworking young lady named Kim Jo Jo (Kim So Hyun).

Diving Into A Whole Different Genre

Song Kang then made a 360-degree acting transformation when he starred in the apocalyptic series Sweet Home. Immersing into a whole different genre was a challenge that he gladly embraced especially with a project as massive as a Netflix-produced content. 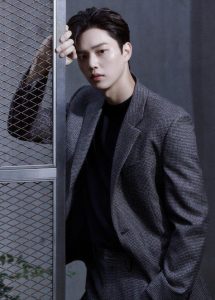 The series follows the journey of Cha Hyun Soo and his Green Home apartment neighbors’ struggle to survive from the wrath of monsters suddenly wreaking havoc on earth. Humans inevitably turn into monsters as they let their desires seep into their consciousness.

Sweet Home bizarrely deviates from the usual monster-versus-human trope. It instead uses a metaphor to convey a deep message about human’s negatively entrenched emotions as the real monsters that take away the humanity in us.

Song Kang effectively delivered a resounding performance with his clear depiction of a troubled teen who became victim of unfair circumstances. He gradually turns into a monster as he struggles between his desire to live and his feeling of helplessness. Song Kang analyzed Hyun Soo’s character as “a righteous child trapped in a reclusive loner teen.”

“Hyun Soo is a character who turned away from everyone and has no motivation to go on with his life. However, young Hyun Soo was different. He used to be friendly and sociable. But his unfair experiences from the past has turned him into a reclusive person.”

Carefully internalizing on his character, Song Kang made sure that he took every little detail seriously to clearly convey Hyun Soo’s internal battle. “I paid the most attention to my facial expressions in order to show Hyun Soo’s inner persona. I tried my best to portray a dark, lonely man.”

He admitted that his character in Sweet Home is by far the most tedious one to act out among all the roles he has played so far. And so, the actor’s satisfaction was beyond measure as the series has reached great heights in terms of global viewership in Netflix. 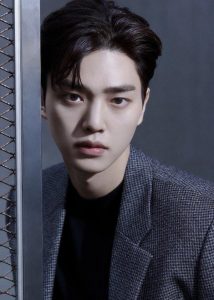 Aside from his mental preparations, he also worked on his visual transformation. He wore a long shaggy hairstyle. “I put on a lot of hair extensions. To look like someone who avoids any social contact with anyone, I wore hooded, zip-up sweat suit, bent my shoulders and bowed my head most of the time. I need to look smaller than my actual body frame and height. I lost weight to 65kg. It’s the most I have lost for a character that I played.”

Many viewers have pointed out that Hyun Soo’s quiet and odd exterior resembles Song Joongki’s character in A Werewolf Boy and Yeo Jin Goo‘s in Hwayi: A Monster Boy. 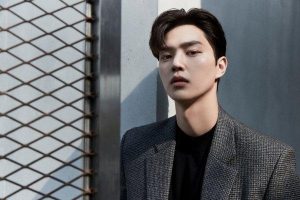 While it was a compliment on his acting, Song Kang humbly said, “I never thought of the fact that I came close to the two senior actors. Thank you so much for saying so. I am so grateful that I resemble them in those amazing drama and movie. I’m happy to hear that Hyun Soo looked like those two characters.”

Sweet Home’s story ended with a huge possibility of having a Season 2. Song Kang expressed his intention to still actively participate should there be a sequel.

“I am not sure whether or not season 2 will be produced. There is no confirmation yet. I only heard from the production team that it would be possible if the series will receive positive responses from the viewers. If given a chance, I would love to still be able to be part of it and work again with all my fellow actors in this great project.”

FacebookTwitter
SubscribeGoogleWhatsappPinterestDiggRedditStumbleuponVkWeiboPocketTumblrMailMeneameOdnoklassniki
Related ItemsNetflix Sweet Homesong kangSweet Home
← Previous Story Hwang In Yeop To Lend His Sweet Voice For “True Beauty” OST
Next Story → EXO’s Xiumin Releases “To My One And Only You” For K-drama “Mr. Queen”