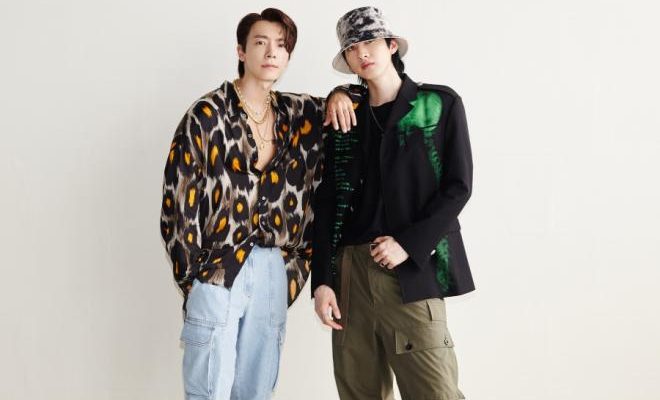 Super Junior D&E shared their thoughts and hard work on their comeback in a recent interview.

Super Junior D&E returned with the new mini-album BAD BLOOD on September 3. Through a recent interview, the unit shared their excitement and joy about meeting their fans. 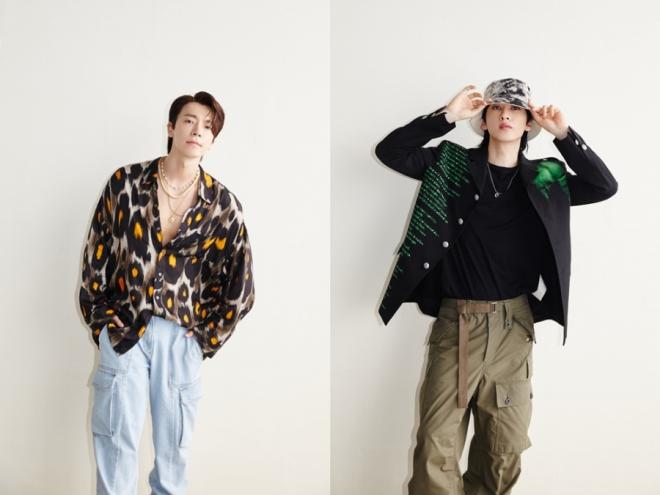 D&E expressed their gratitude to the fans who waited for their comeback for over a year. Donghae relayed this by saying, “I wanted to see you sooner but because I wanted to prepare an album for everyone to listen to and be satisfied with, that got delayed a little. I am so happy that I can greet everyone with a new song through Super Junior D&E’s comeback.”

Eunhyuk also said, “First of all, I want to say thank you to all the fans who waited for us. Just thinking about showing you a new side of ours makes me excited.”

The new song “B.A.D” is an electronic hip-hop track, featuring lyrics that uses the irony of the word “bad” to describe a woman’s beautiful image. The track, which was self-composed by Donghae, impressed in its second half with a Motown punk style rhythm.

In addition, the two spoke more about their new album. “We worked hard to show new music and style to the fans who waited to see the chemistry only we can give.” Also, Eunhyuk added confidently, “‘B.A.D’ is an addictive song from the very first listen. We want to show you a new and powerful yet relaxed charm of Super Junior D&E.”

Since the release of “Oppa, Oppa” in 2011, the unit is currently in their 10th year since their formation. “I think we share more stories as time goes by.” Donghae revealed the two have been thinking about their next album even during their personal times.

Eunhyuk did not shy away when he shared the reason for their successful teamwork. “When we first formed the unit and until now, nothing has changed. I think the secret to being together for a long time is consistency.”

The two expressed their determination to challenge any genre of music without limits. Donghae stated his thoughts that he thinks the unit’s advantage is that they do not stick to just one genre and asked for fans’ support in the future as well.