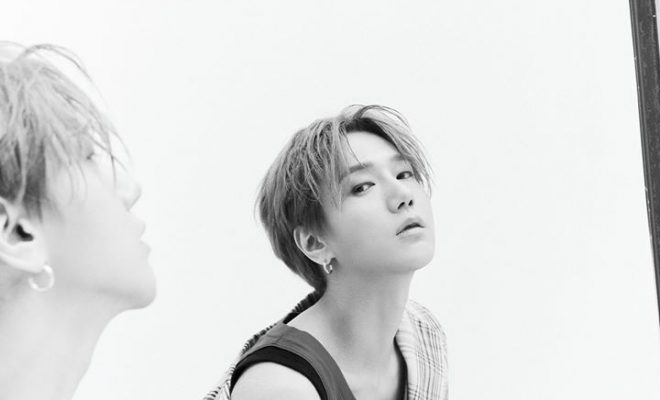 Yesung parades his gorgeous and playful side on the pages of 1st LOOK.

Super Junior’s Yesung decorates the back cover of fashion magazine 1st Look. In addition, he shares his thoughts on his latest music and acting challenge. 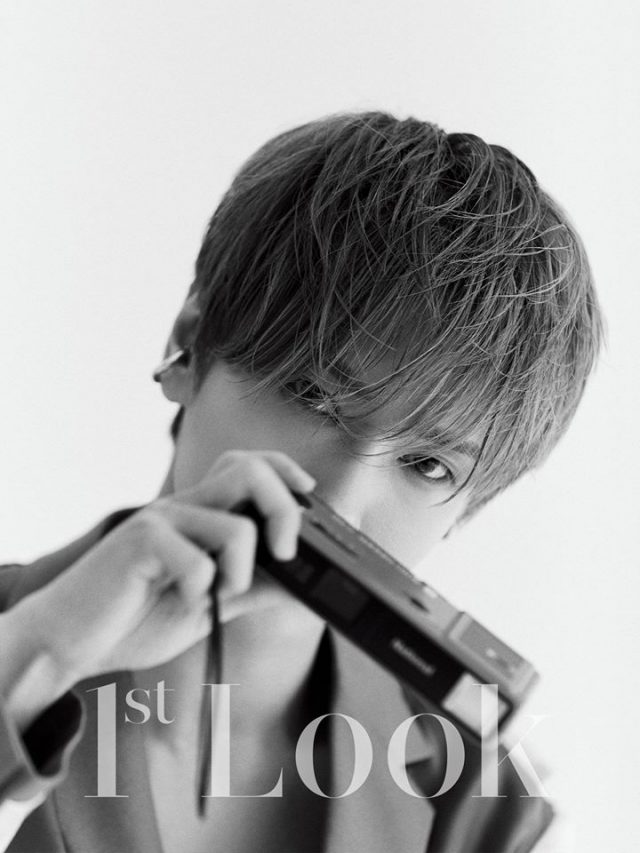 In the released photos, Yesung shows off a “pictorial craftsman” look. He perfectly pulled off the comfortable and casual outfits, as well as the trendy colorful prints. 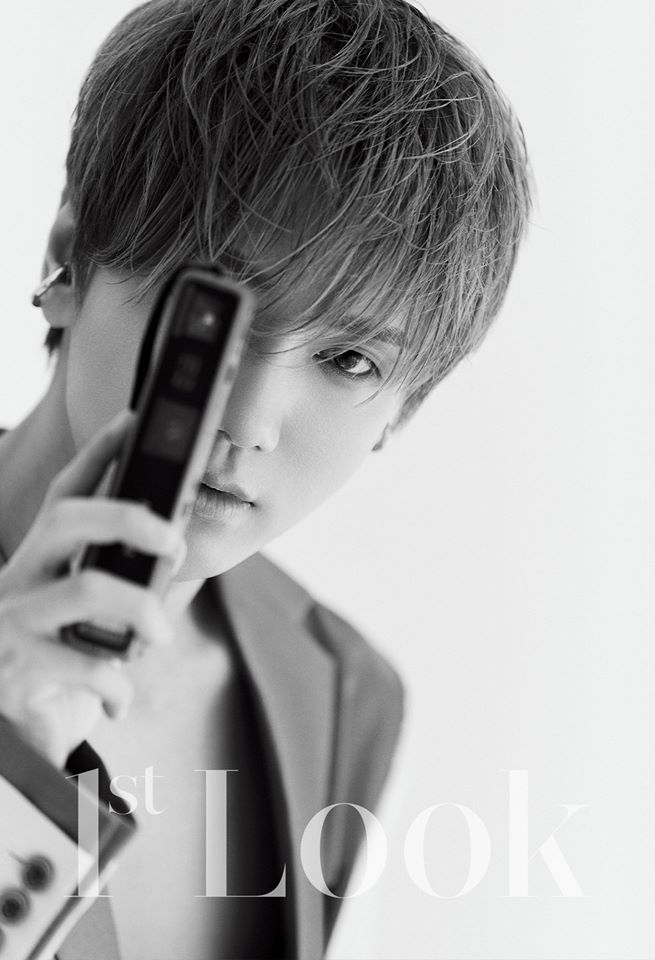 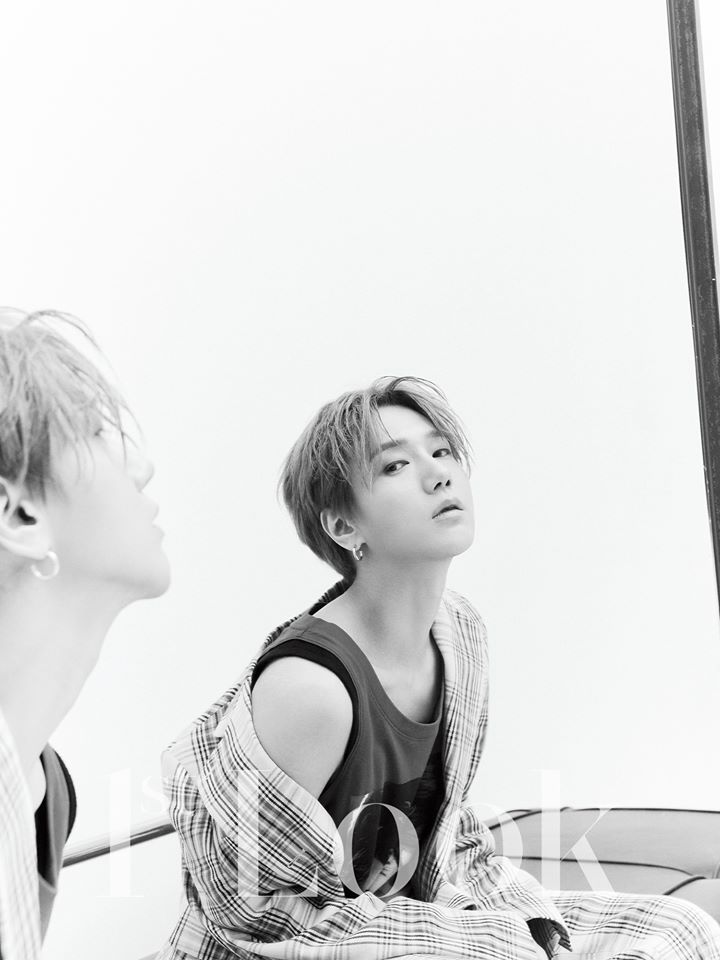 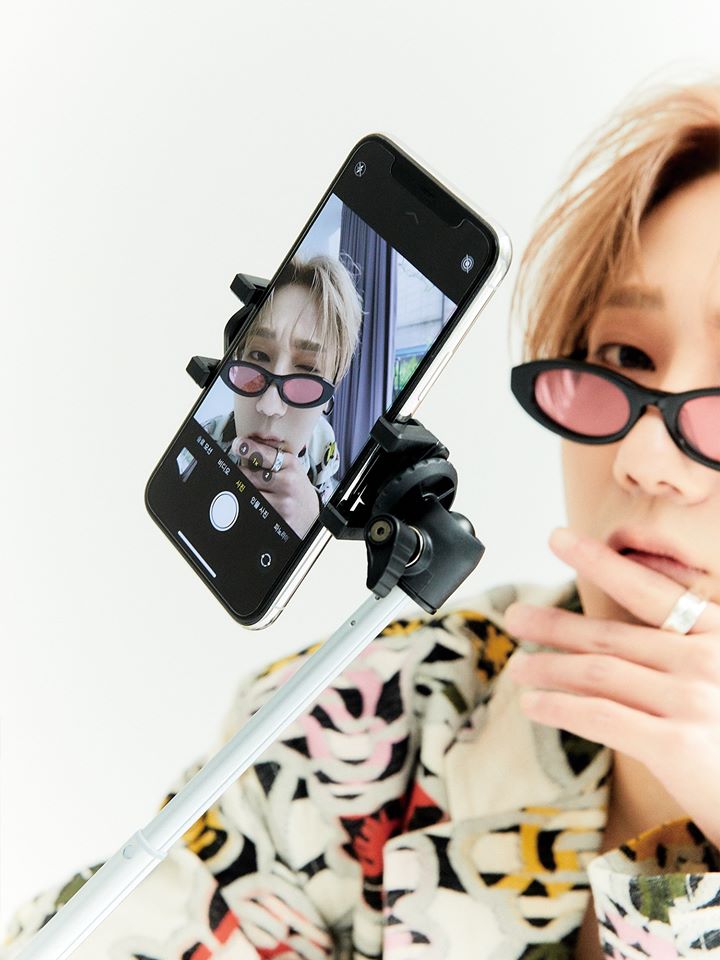 During the interview which included a pictorial shooting, the singer expressed his thoughts regarding Super Junior-K.R.Y’s first mini-album, released on June 8. “I have mixed emotions. Even when I released my solo album I felt this strange feeling.”

He further compares the exciting and thrilling vibe to that of a debuting rookie group. “It was different from how it feels to be a part of Super Junior in its 16th year since debut.” Yesung added, “It will be a more precious gift to the fans who waited a lot.” 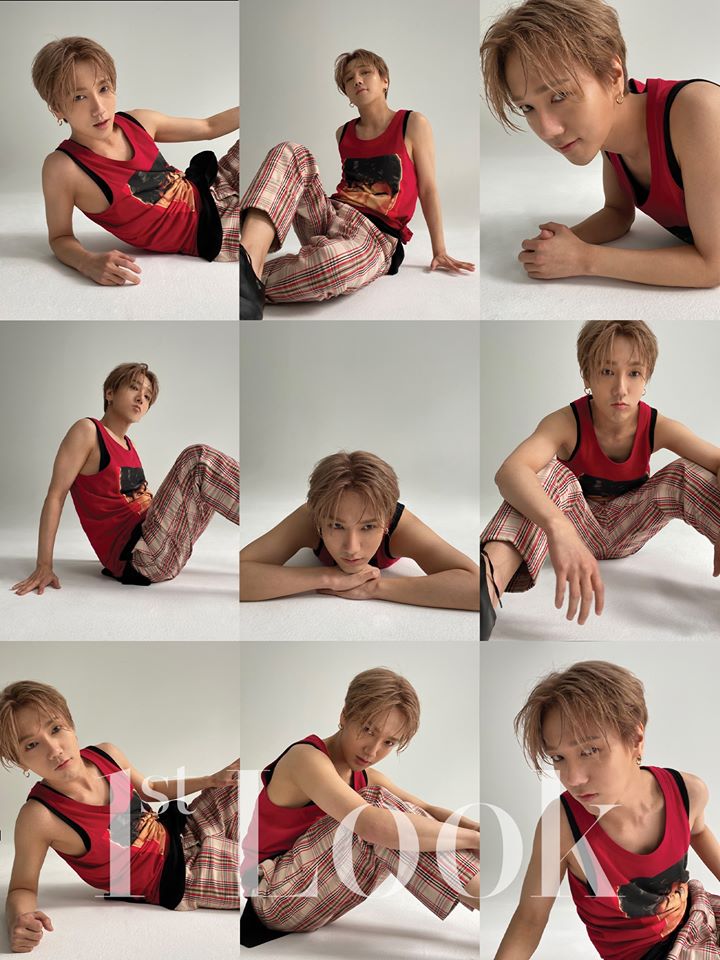 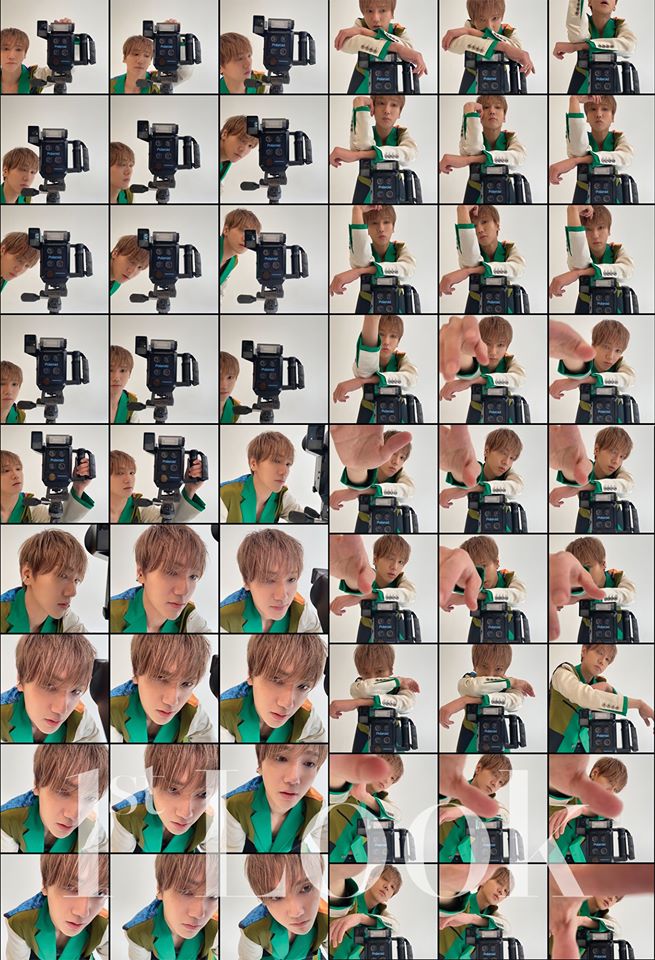 In addition, the artist talks about his upcoming movie The Girl Riding A Bulldozer (literal title). He expresses his excitement about starring in his first domestic movie. “I’m thrilled to be able to take my first step with a good work.”

“I have long admired the world of movies and have dreamed of appearing in one. At home, I have almost 5000 DVDs,” said the idol. 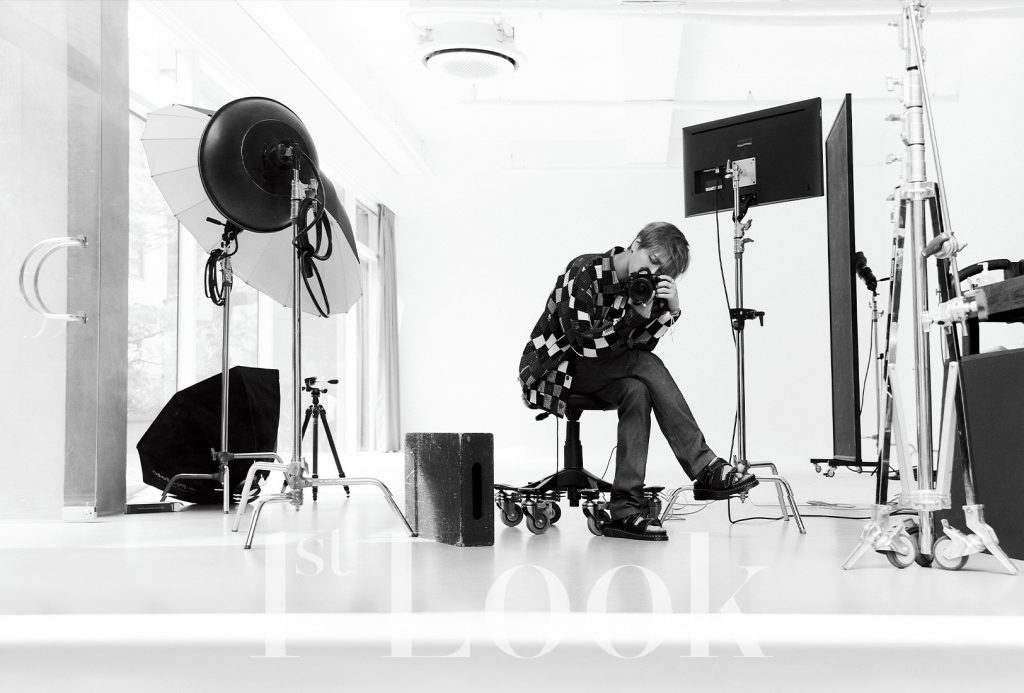 Meanwhile, Super Junior Yesung’s interview and pictorial can be found in 1st Look’s 199th issue. The magazine is also expected to reveal more videos of the artist through its official social channels. 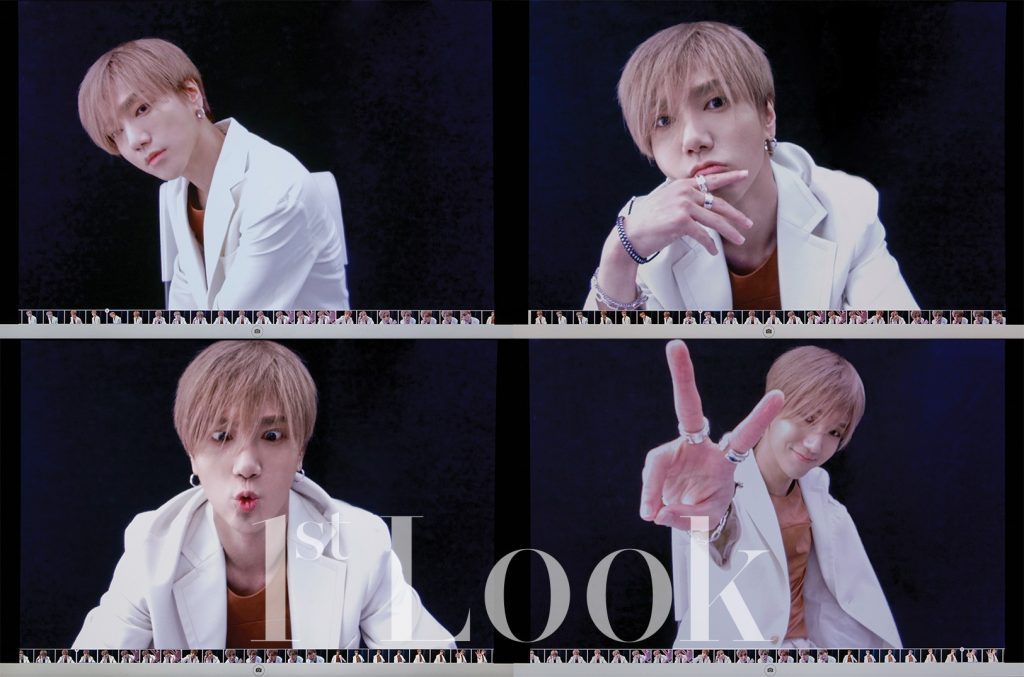 Hellokpop, as an independent Korean entertainment news website (without influence from any agency or corporation), we need your support! If you have enjoyed our work, consider to support us with a one-time or recurring donation from as low as US$5 to keep our site going! Donate securely below via Stripe, Paypal, Apple Pay or Google Wallet.
FacebookTwitter
SubscribeGoogleWhatsappPinterestDiggRedditStumbleuponVkWeiboPocketTumblrMailMeneameOdnoklassniki
Related Items1st lookSuper JuniorYesung
← Previous Story MONSTA X’s Kihyun Shows Stunning Summer-Perfect Looks In MAPS Magazine’s July 2020 Issue
Next Story → Lee Joon Gi Dons Summer Romance Vibe In Photos For The Star Magazine