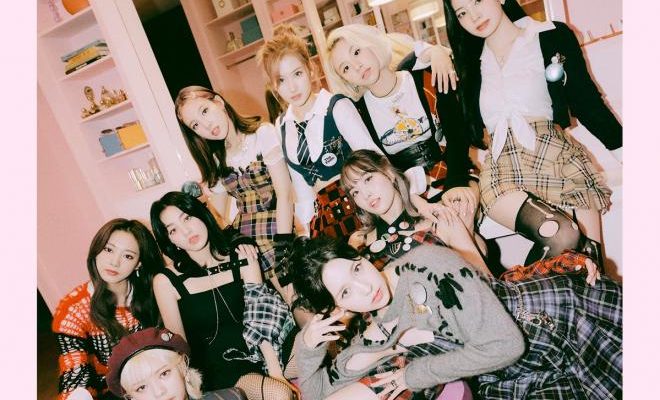 TWICE remains unstoppable as the girl group with the most music videos to hit 100 million views! 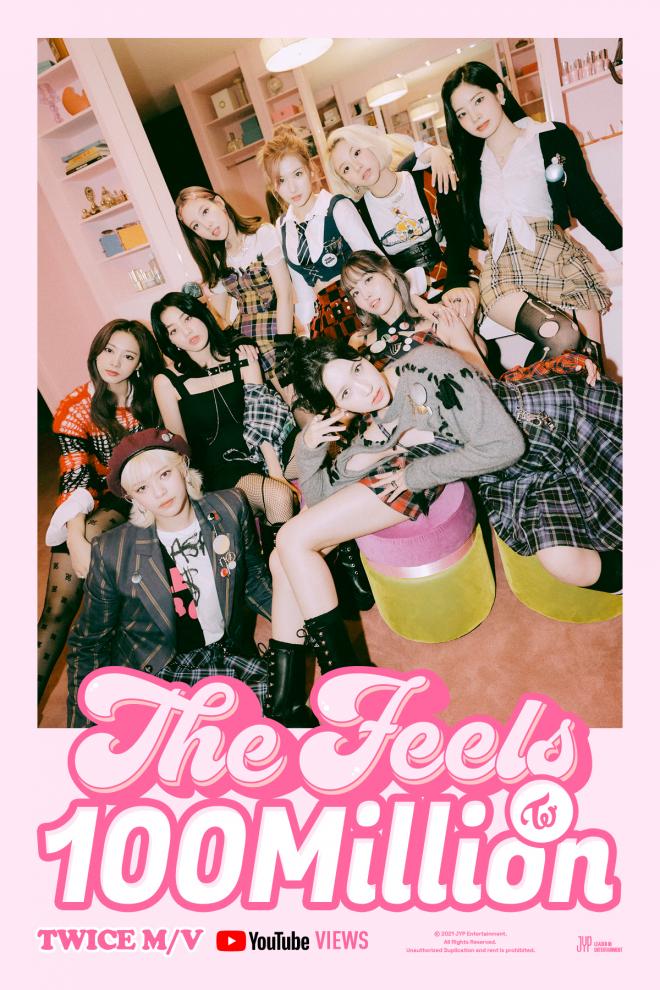 Earlier today, TWICE’s music video for their first English track “The Feels” has officially joined the 100-million club on the YouTube platform. Nayeon, Jeongyeon, Momo, Sana, Jihyo, Mina, Dahyun, Chaeyoung, and Tzuyu released the single on October 1 at 1 PM KST. It took them just around one month and 17 hours to smash the online record.

In other news, TWICE continues to captivate fans with various teasers for their upcoming comeback. Titled Formula of Love: O+T=<3, the nonet’s third full album will be released on November 12 at 2 PM KST.

Celebrate TWICE’s latest feat by watching their “The Feels” music video below: