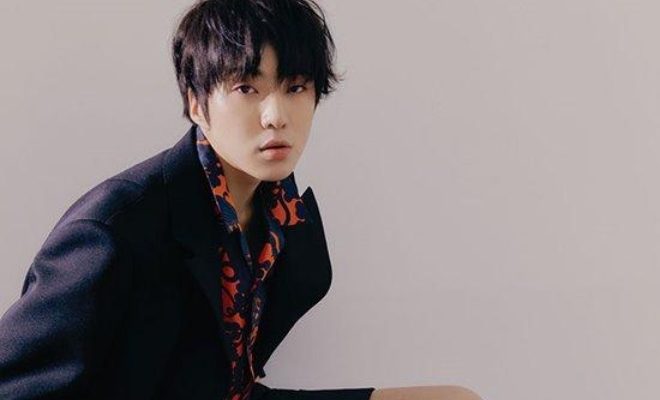 The group’s leader and youngest member recalled how he triumphed over prejudice early on his music career.

Kang Seung Yoon graces the pages of ELLE Magazine’s June 2020 issue. Fans are given a sneak peek of his pictorial and subsequent interview with a few images released. The multi-talented artist first showcased his skills in 2010 through the audition program Superstar K2 where he placed fourth. 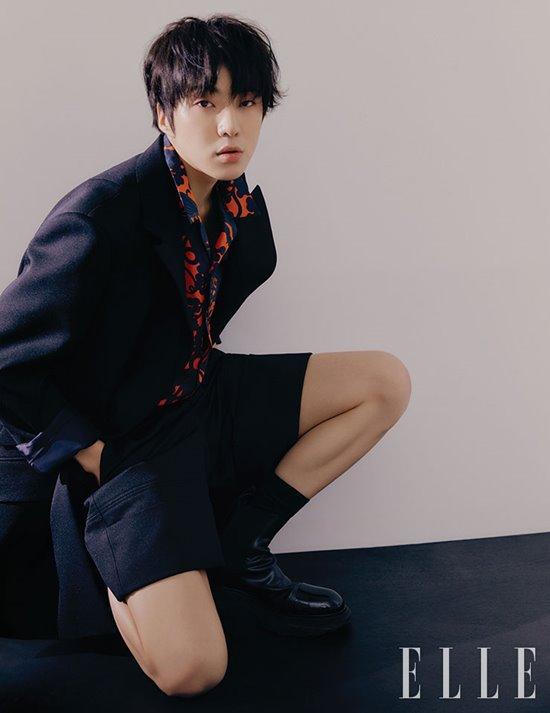 Since that first limelight experience ten years ago, Kang Seung Yoon has continuously shown growth and progress in his artistry. In the released photos, the singer-composer displayed his easy and run-of-the-mill sides. Wearing simple ensembles of jacket, shirts and jeans, the WINNER leader exuded natural confidence and laid-back manner.

In the interview, Yoon sincerely related his motivation to keep growing and evolving as an artist. He said that he is passionate in showing people what he is truly capable of. That desire was part of the reason he worked so hard to hone his skills and craft. He shared that during the early days of his career, he was aware of a preconceived notion about him. 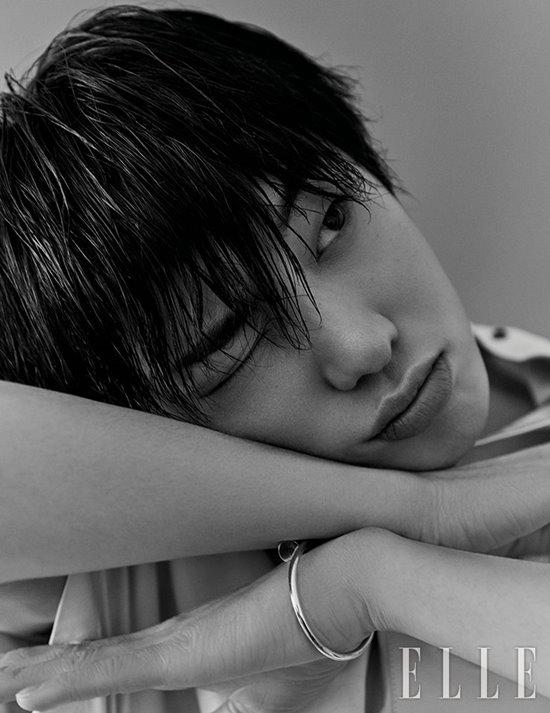 “People saw this image of Kang Seung Yoon as an unrefined kid who likes playing guitar and making rock music. They thought that was I am only capable of. I wanted to show them [I am more than that]. I told myself that even if I can’t be perfect, I should strive to work hard enough for others not to say that I’m not good. So I tried to keep improving [myself],” he said.

When asked about his hopes for the next ten years, Kang Seung Yoon eagerly stated, “I would like to start the next phase of WINNER’s story in a great manner.” 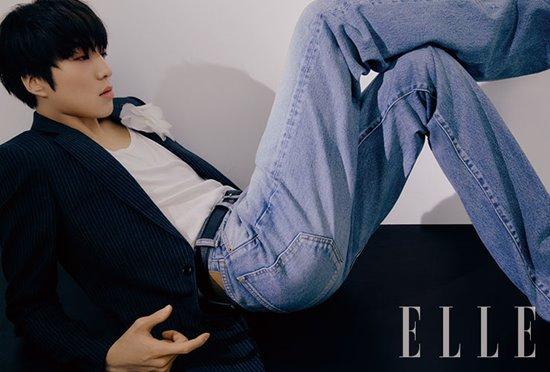 He continued, “If our first act focused on the synergy of four people, in the future I would like to highlight our distinct personality and make each individual brand more known. Also, in the next ten years, I would like to be more ambitious and greedier not only for WINNER as a group, but for Kang Seung Yoon as well.”

Kang Seung Yoon’s full interview and additional photographs are available in the June 2020 issue of ELLE Magazine and on the website.

Hellokpop, as an independent Korean entertainment news website (without influence from any agency or corporation), we need your support! If you have enjoyed our work, consider to support us with a one-time or recurring donation from as low as US$5 to keep our site going! Donate securely below via Stripe, Paypal, Apple Pay or Google Wallet.
FacebookTwitter
SubscribeGoogleWhatsappPinterestDiggRedditStumbleuponVkWeiboPocketTumblrMailMeneameOdnoklassniki
Related ItemsJune 2020Kang Seung YoonKang Seung Yoon ELLE MagazineWinner강승윤
← Previous Story GOT7’s Youngjae Sets To Launch Sweet And Stylish “Ars x Coco First Collaboration” Line
Next Story → Mystic Pop-Up Bar Is A Spellbinding K-Drama That Will Melt Your Worries Away