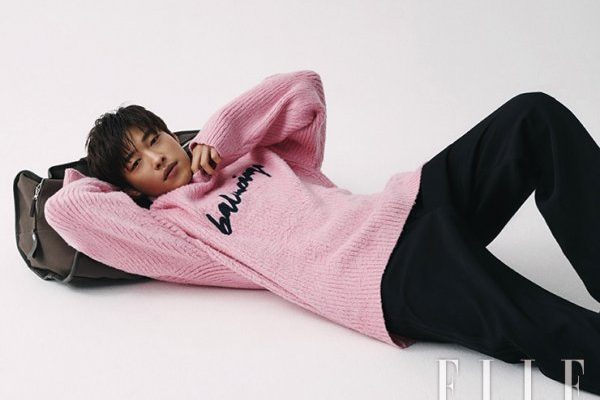 Officially joining the army boot camp on July 6, Woo Do Hwan left with ample photos and stories for his adoring fans.

The actor carried out the last pictorial of his 20’s with fashion magazine Elle, a few days before his enlistment. Captured in various moods and entrancing charms, Woo Do Hwan also provided thoughts about his life so far. 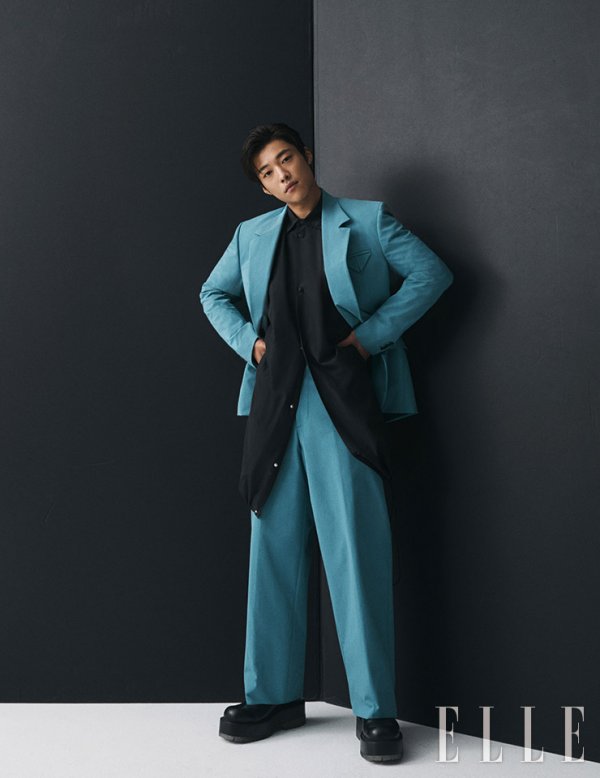 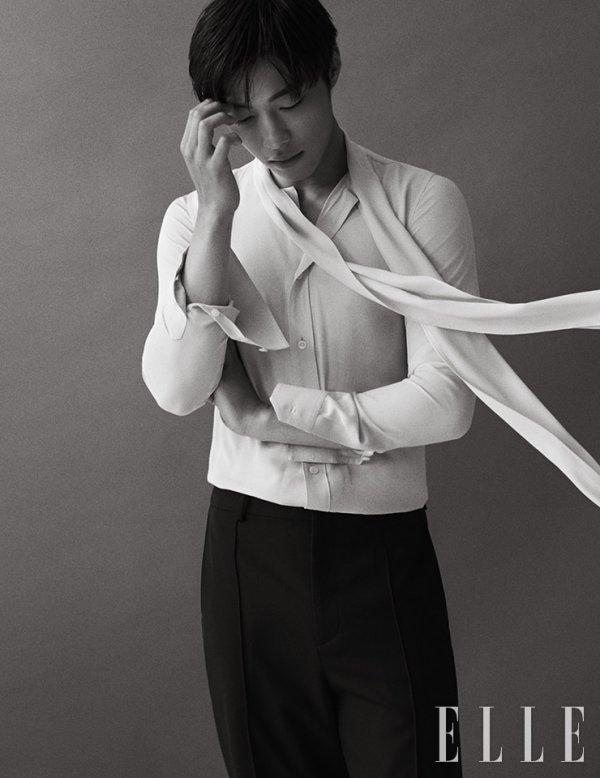 In the accompanying interview, Woo Do Hwan reminisces his 20’s and gave honest and sincere thoughts about work and life. His recent work in popular drama, The King: Eternal Monarch, garnered immense love for the actor. 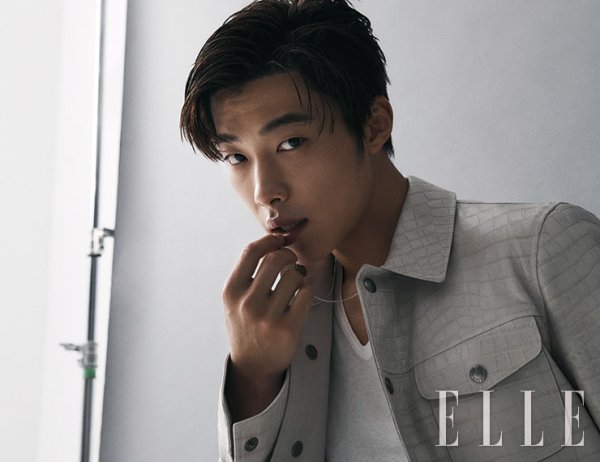 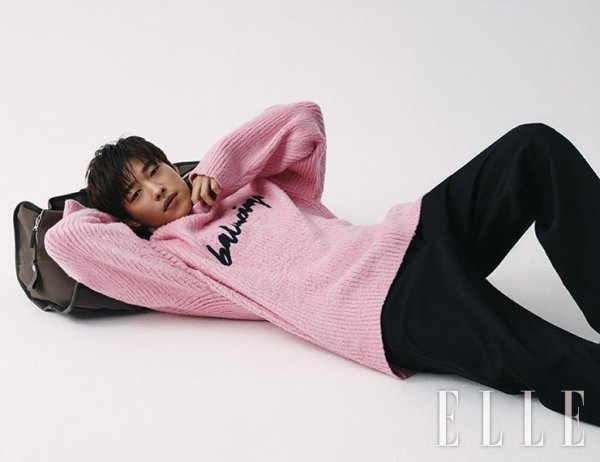 Approaching his 30’s, the actor is grateful for his most recent role as Jo Yeong and Jo Eun Sup. “Now that I think about it, I’m glad that I played two roles. I showed viewers two sides of me in one work,” he said. He also feels blessed to work with good actors and production team, so he is happy going to the army with many people cheering him on.

Expressing his expectations and determination, he hopes to do his best and be able to return with maturity learned from military service experience.

More photos and interview details of Woo Do Hwan can be found in the August issue of Elle and its official website.