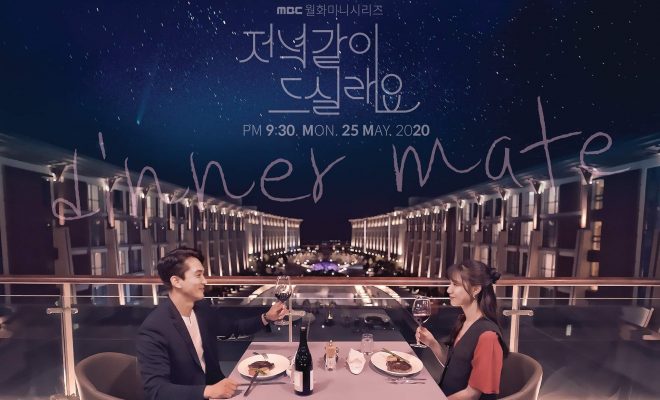 4 Reasons Why “Dinner Mate” Is An Entertaining Watch

Watching Dinner Mate will definitely make your days better and bring smile to your face.

Quite a fun drama, Dinner Mate has been an entertaining watch in its 12 episodes that has been aired so far. Owing to its unique narrative unlike any other romantic comedies, the drama makes way right into the viewers’ hearts. 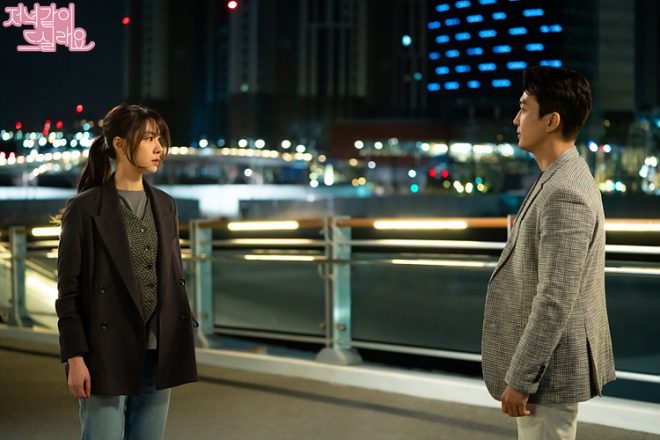 Dinner Mate consists of magnetic chemistry between the main leads, some delicious food and hilarious comedic moments, that can make gloomy days better. It is impossible not to fall in love with the dinner couple, Kim Hae Kyung (Song Seung Heon) and Woo Do Hee (Seo Ji Hye), and we cannot wait for them to get together.

As we complete the third week of the drama, we have created a list of the things that we absolutely love from the drama.

A male lead who is extremely caring

While there are lot of things about Kim Hae Kyung that attracts attention, but his best point is how much he cares. Going out of his way to help other people in spite of suffering himself makes us admire him even more.

From the very beginning, he was kind and considerate towards Woo Do Hee, even though they were practically strangers. He made sure Woo Do Hee was not lonely on the day of her breakup, offered to eat together multiple times, comforted her with his thoughtful words, and even came to visit her just because she asked. Who would not want such a sweet person in their lives? 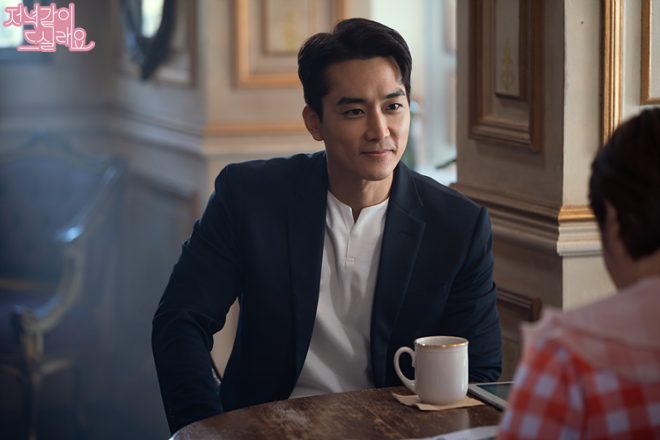 PD Woo Do Hee made sure that viewers rolled out in laughter because of her humorous acts. A huge fan of B-class comedy, the girl is naturally funny and there are often some hilarious occurrences in her daily life.

Quite an unpredictable person, it is difficult to know to what goes inside her head and she always surprises with her unexpected actions. Despite being heartbroken by her past lovers, our heroine is not weak and holds her ground strongly. It was definitely refreshing to watch a female lead who is unique. 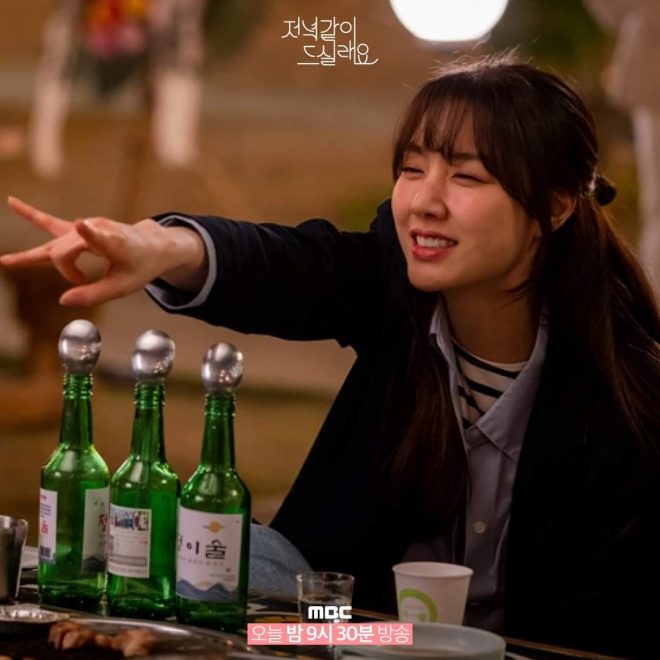 Since, the plot of Dinner Mate is centered on two strangers who made an arrangement to eat together, the viewers get to see a lot of dinner dates between the main leads. The rules of this arrangement are that the dinner mates would not reveal their personal information to each other and not cross certain boundaries such as falling in love or indulge in a skinship with each other.

However, their chemistry is undeniable, and it was only a matter of time, when they started breaking their own rules. We could not help but swoon when Kim Hae Kyung adorably copied Woo Do Hee as she made her samgyeopsal wrap, or when he won the penguin for her. 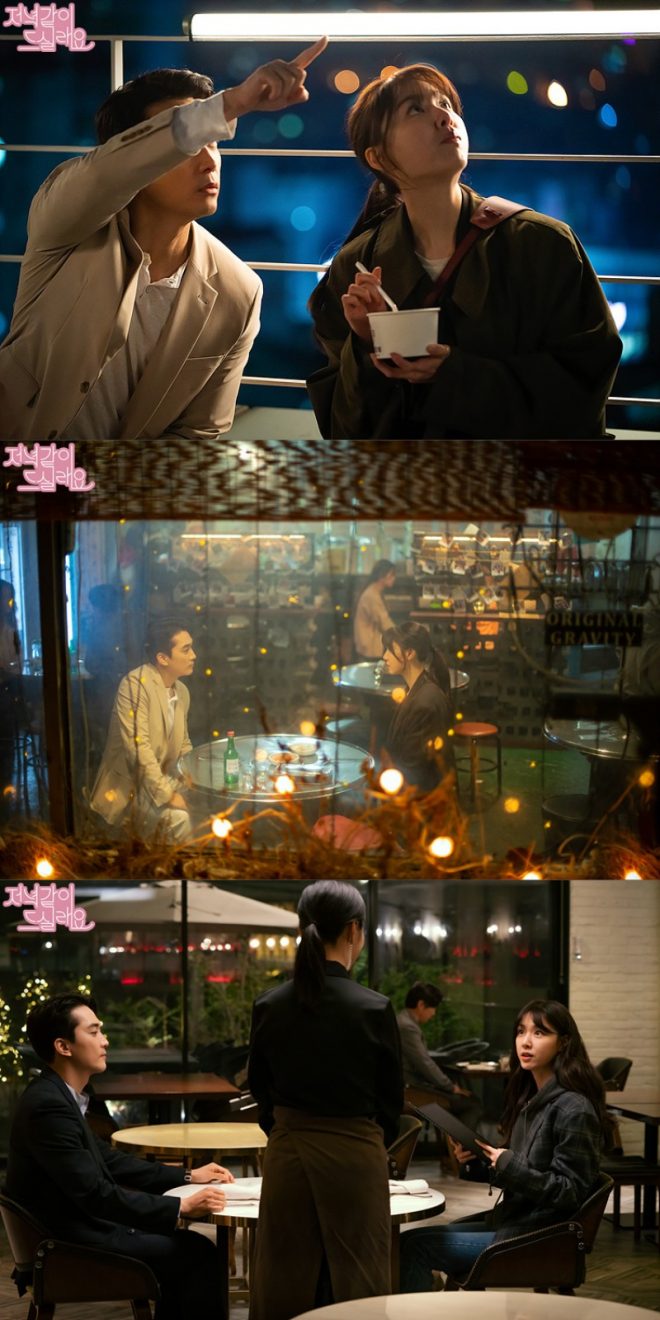 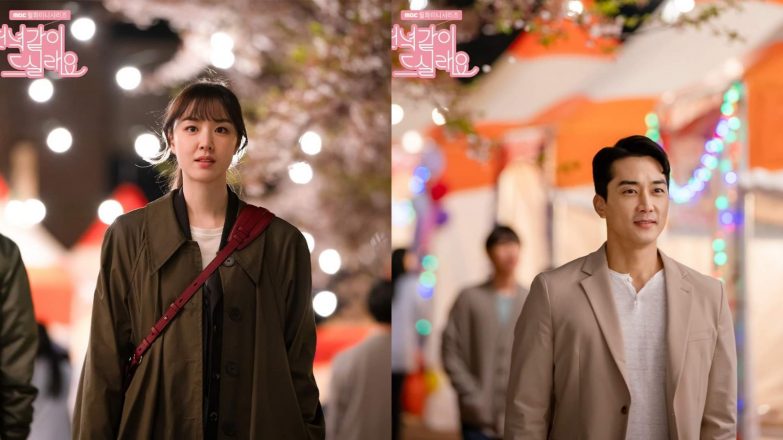 Wrapped with romance, comedy, and food, it can definitely be expected that there will be more moments to make you smile.

Hellokpop, as an independent Korean entertainment news website (without influence from any agency or corporation), we need your support! If you have enjoyed our work, consider to support us with a one-time or recurring donation from as low as US$5 to keep our site going! Donate securely below via Stripe, Paypal, Apple Pay or Google Wallet.
FacebookTwitter
SubscribeGoogleWhatsappPinterestDiggRedditStumbleuponVkWeiboPocketTumblrMailMeneameOdnoklassniki
Related ItemsDinner Mateseo ji hyeSong Seung Heon저녁 같이 드실래요
← Previous Story Kim Soo Hyun & Oh Jung Se Are Adorable Brothers In “It’s Okay To Not Be Okay” Poster
Next Story → K-Drama Review: “Born Again” Mounts Mystery & Romance To Fated Intertwining Lives