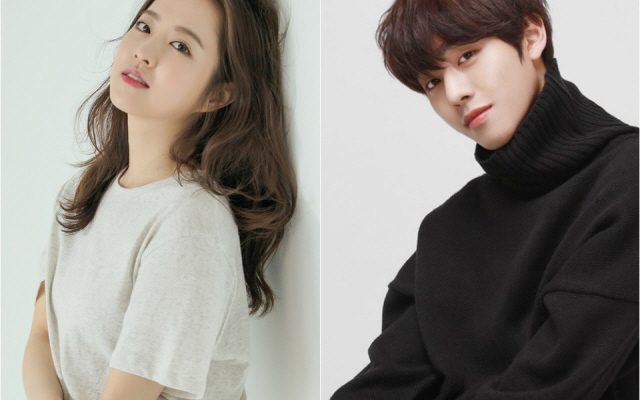 Prepare for a sweet and stimulating fantasy-romance with tvN’s Abyss.

Park Bo Young who confirmed doing the project back in August 2018 finally has her leading man. After reviewing the proposal last month, Ahn Hyo Seop gave a go to the aforementioned project. 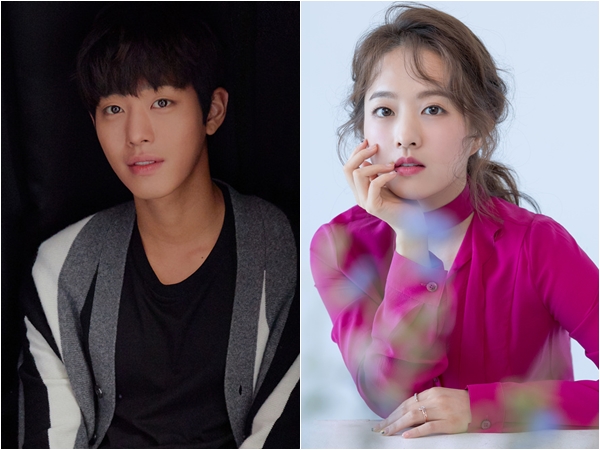 Billed as an imaginative romance story with supernatural element on the side, Park and Ahn are ready to meet fans in the new series.

Lauded as one of the best young actors, Ahn Hyo Seop is set for his role as Cha Min – a brainy and good-hearted heir of Korea’s top cosmetic company. His wealth, smarts and practice of noblesse oblige make him shine. Despite having a privileged life, he is unhappy because of his looks.

Starring in her first courtroom series, Park Bo Young challenges a new character different from her previous roles. She is up to give life to Go Se Yeon, a star prosecutor who met a fatal accident. 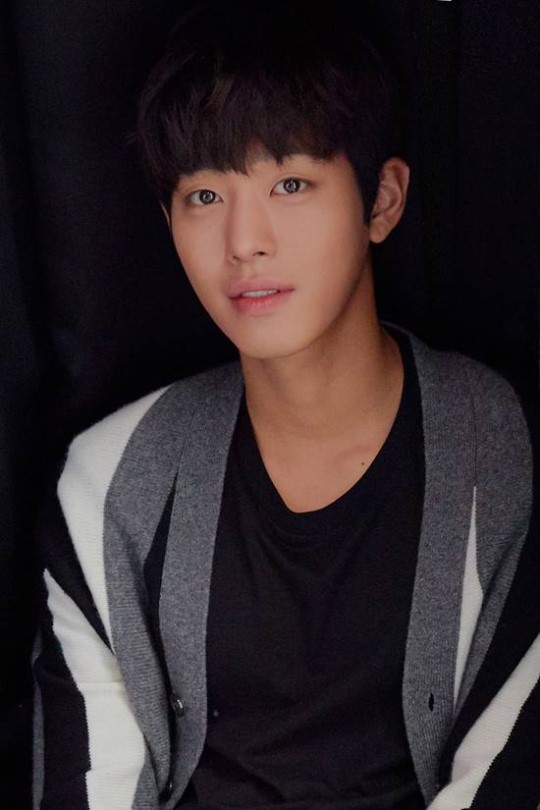 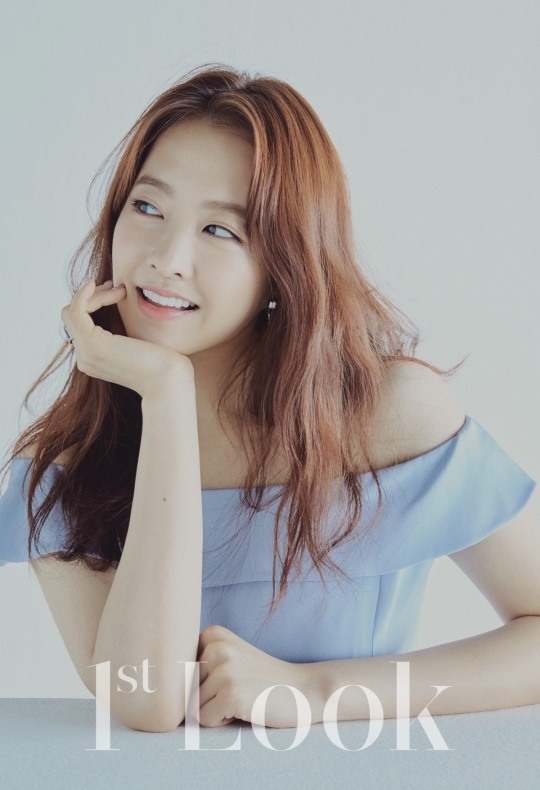 Now, a thread of magic will connect Ahn and Park’s characters when Cha Min acquires a magical ball, “abyss”. The mystic item has the power to breathe life to souls of the dead; to assume a new life with the memory of their old life.

Park becomes a lawyer and will start probing the curious case that has happened to her. Meanwhile, Ahn’s sole demerit in his old life transforms to his drawing factor as he becomes a visual god who works at a top law firm.

The production team of Abyss remarked how it is expecting synergy between Park and Ahn. Audiences are encouraged to show interest and expectation for the coming series.

As a certified hit-maker, Park Bo Young has garnered small and big screen achievements since her debut in 2006. Her sound portrayal aims to blend with Ahn Hyo Seop’s refreshing side.