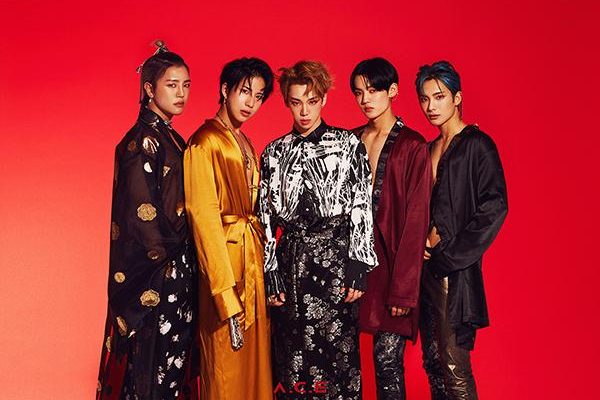 Are you all excited with A.C.E’s special and fun cameo? 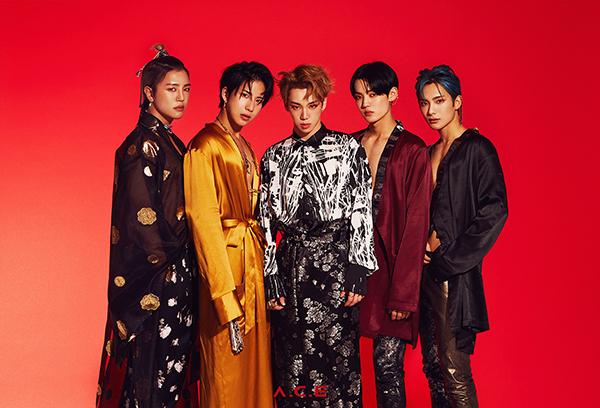 The members will be featured in the drama while performing a zombie dance as a group. In addition, Jun and Chan will play the role of multi-talented part-timers of a gopchang (grilled intestine) restaurant. The diner is considered as a meaningful place in the series.

KBS2 TV’s Zombie Detective is a human comedy series following the story of the two-year resurrected humane zombie Kim Moo Young (portrayed by Choi Jin Hyuk) co-existing with human. He becomes a detective to find his past and works with the tough program writer Gong Sun Ji (Park Joo Hyun).

As an all-rounder group, A.C.E has always proven their outstanding singing and dancing skills through colorful performances. Now, the group will showcase their acting skills through their cameo in Zombie Detective.

A.C.E member Chan also landed into another supporting role as one of Kim Woo Seok’s friend in the web drama Twenty-Twenty. Chan portrays the role of Son Bo Hyun, a bright aspiring rapper who is currently preparing for his college exam. The drama headlines former X1 member and current UP10TION member Kim Woo Seok and Han Sung Min (At Eighteen).

Meanwhile, A.C.E will return with their fourth mini-album, HJZM: The Butterfly Phantasy on September 2.

Watch A.C.E’s quirky appearance in the trailer below!