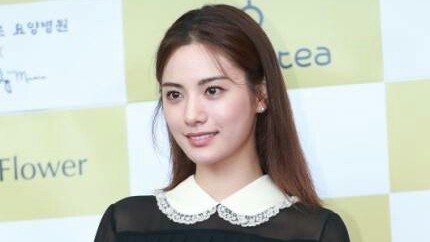 After School’s Nana is going to keep our eyes glued to the screen with a new action-melodrama project soon.

After School’s Nana has confirmed that she will be playing the protagonist in a new OCN drama. 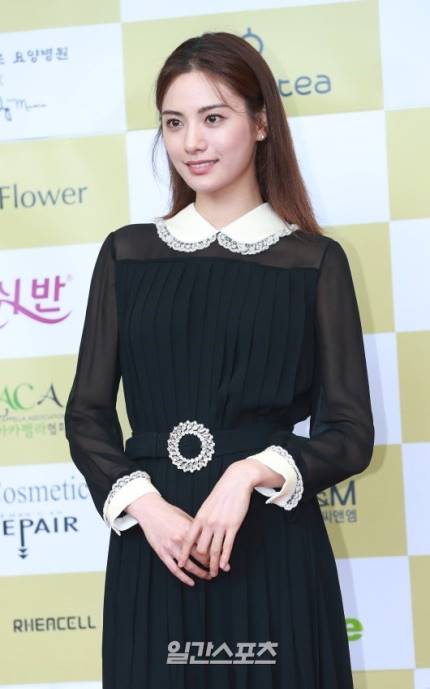 Titled Blue Eyes, the drama revolves around the story of a man, who is out to kill in hopes of finding his family, and a woman who goes after him for revenge. What the two doesn’t know is that there is a vengeful mysterious figure behind the entire scheme of things.

Nana will play the role of female lead Do Hyun Jin, a detective who isn’t deterred by her sad childhood brought by being abandoned at an orphanage. She powers on with her determination, and graduates at the top of her class with the police, entering work as a detective in Seoul.

She falls in love with a reporter who unfortunately suffers an untimely death. Hyun Jin tries to unravel the truth behind her lover’s death, but she finds herself caught up in something that would put her in hot waters.

The drama has yet to announce who will be playing the male lead Kim Shi Hoon,who is the story’s killer pushed by circumstances. However, it had been revealed that Jang Ki Yong is currently in talks to fill in the role.

Blue Eyes is set to air in February next year, with Son Hyun Soo as the director and Choi Myung Jin as the scriptwriter.

Are you looking forward to After School’s Nana’s new drama? Let us know by leaving a comment below, giving us a holler on Facebook, or tweeting us at @hellokpop!