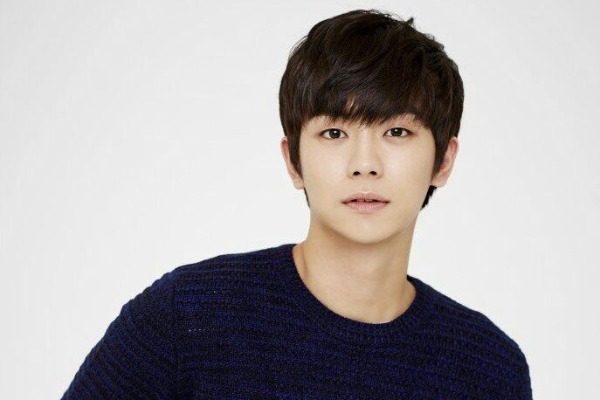 The Banker is based on the Japanese comic book, Auditor Nozaki Shuhei. It follows the story of No Dae Ho (Kim Sang Joong), a banker and an honest man who becomes an auditor. He will fight to defend and to keep integrity as he faces irregularities and corruption of large banks. 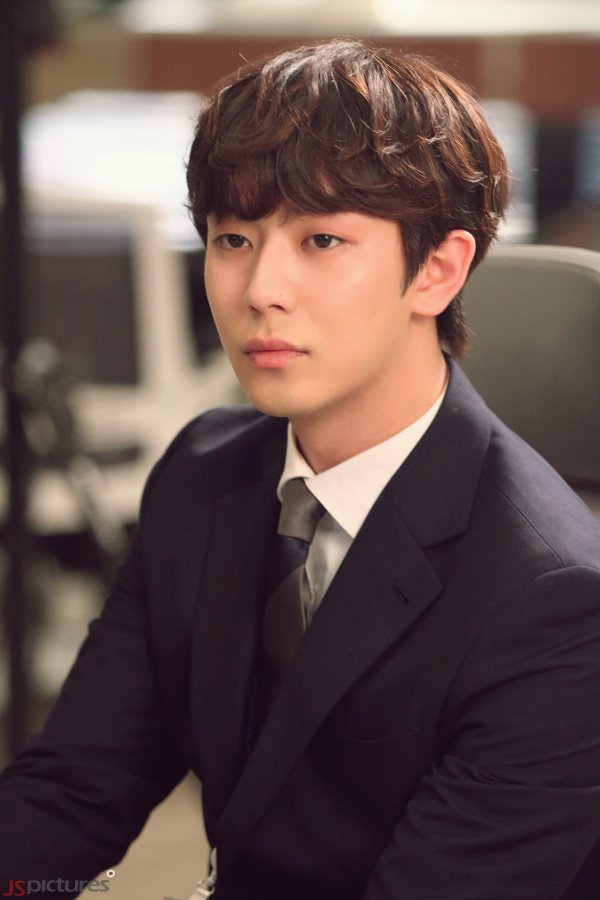 Ahn Woo Yeon plays Seo Bo Geol, a young man with burning ambition and passion. He is a talented individual who has worked in a New York bank.

Seo Bo Geol graduated from a prestigious University and has a charming personality. He captivates people with his confidence and enthusiasm. The ensemble, composed of veteran and young actors, is expected to give viewers a drama with positive and youthful energy.

Ahn has displayed his wide range of acting abilities through various roles in projects, such as Five Enough, Circle and Age of Youth 2, among others. 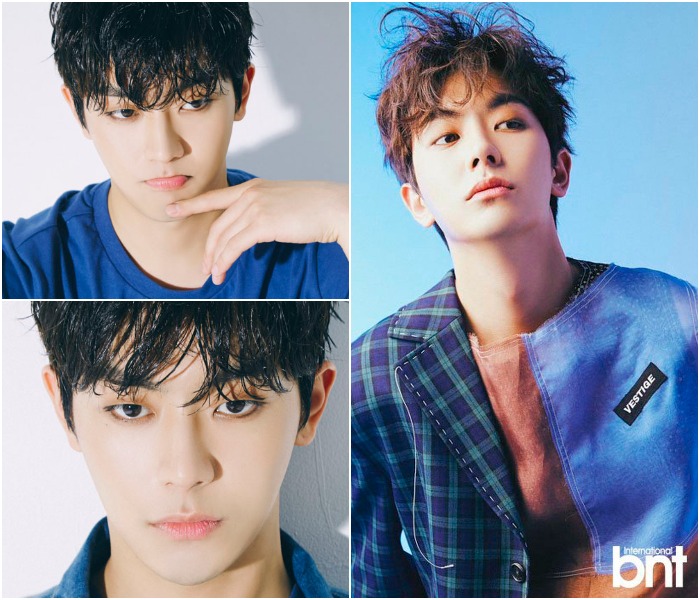 PD Lee Jae Jin (All Kinds of Daughters-in-Law, My Daughter, Geum Sa Wol) is at the helm of the production, while writers Seo Eun Jung, Oh Hye Ran and Bae Sang Wook share the script-writing duties.

The Banker will air in March, taking the Wednesday-Thursday timeslot currently occupied by Spring Turns to Spring.