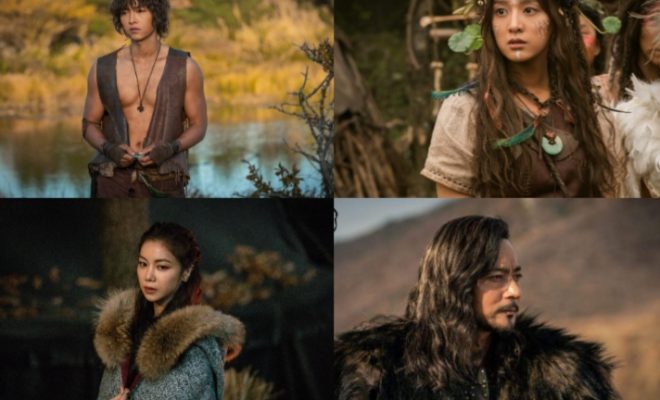 “Arthdal Chronicles” To Tell Its Heroes’ Journeys On Netflix In June

Prepare to marvel when you meet the heroes of Arthdal Chronicles. Netflix has just announced on May 29 that the series will premiere globally in early June.

According to Netflix, the series will be available in Asian and English-speaking regions including Korea, an hour after its Korean regular broadcast in beginning June 1st. All episodes will be revealed on July 18 in Japan. The rest of the countries will see Arthdal Chronicles every Tuesday starting June 11.

Powered by the high-profile cast of Song Joong-ki, Jang Dong-gun, Kim Ji-won and Kim Ok-bin, Arthdal Chronicles intends to create a masterpiece that will be loved by the audience.

Depicting the birth of civilization and nations in the age of antiquity, Arthdal Chronicles traipses on stories of mythical heroes. Moreover, it traces the struggles, unity, and love of people living in a virtual land called Arth. 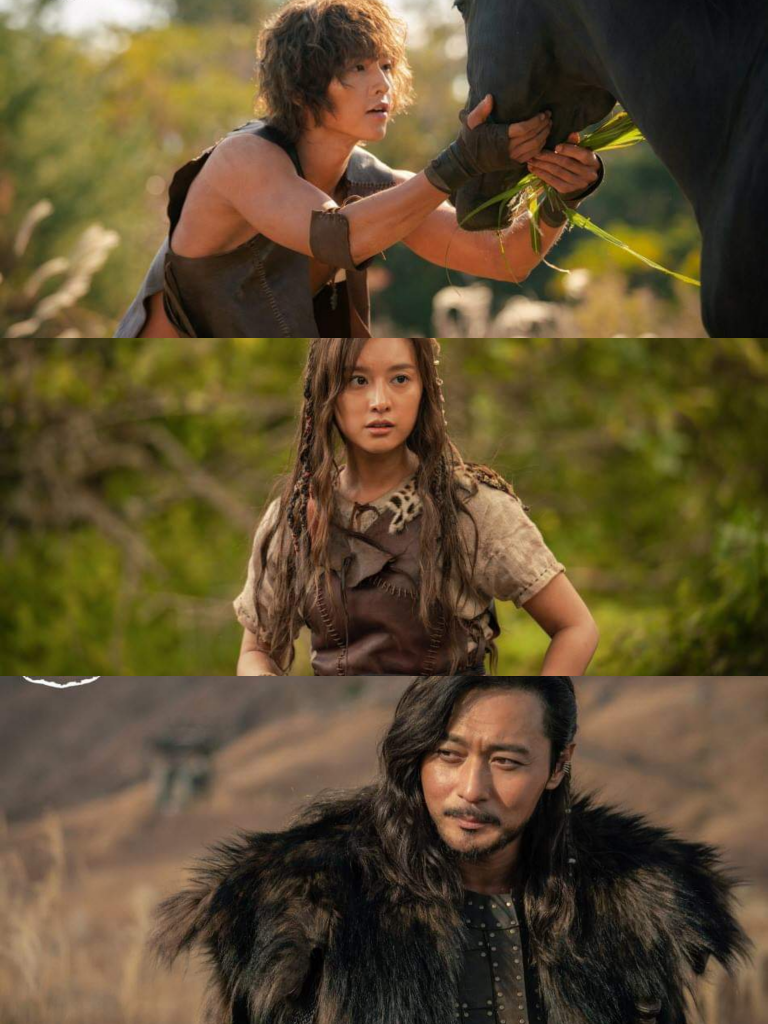 The Heroes of Arthdal

Set in the ancient city of Arthdal, a game of power among the tribes has summoned heroes of respective clans to protect their own.

Playing the role of Eunseom, Song Joong-ki (Descendants of the Sun) dons a character who relentlessly fights to protect his own tribe. Appearing to be innocent-looking, his protective instincts are staunch, always ready to be belligerent in defending his kinfolks.

Jang Dong-gun (Suits) plays Tagon, the son of Sanung who is the leader of Saenyeok Tribe. Charismatic and skillful, he hides his emotions that no one knows when he will explode with anger and rage. 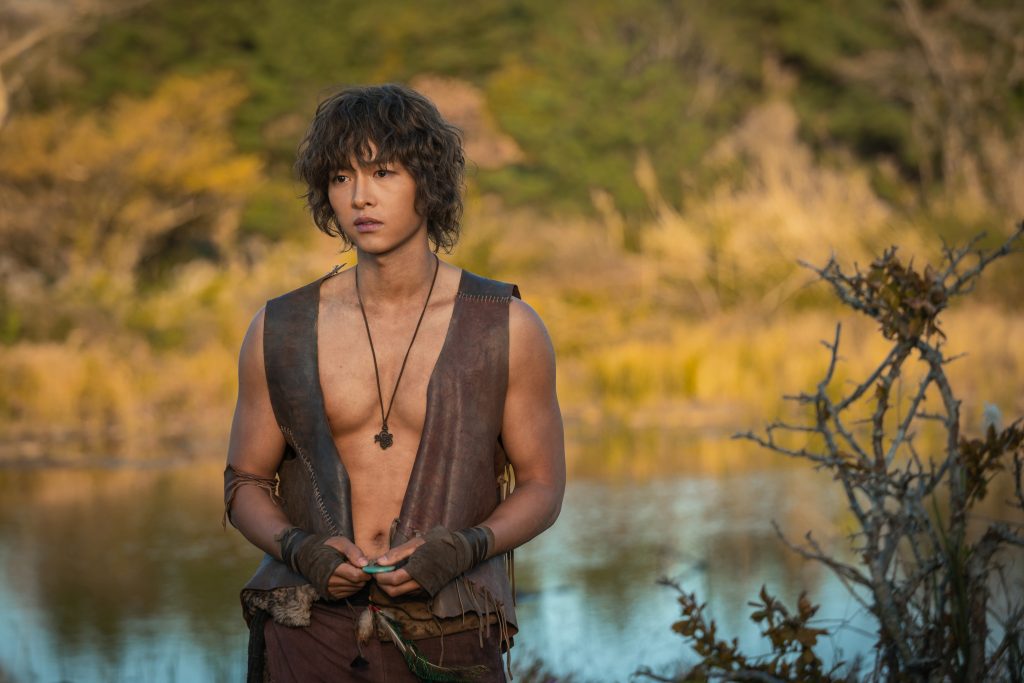 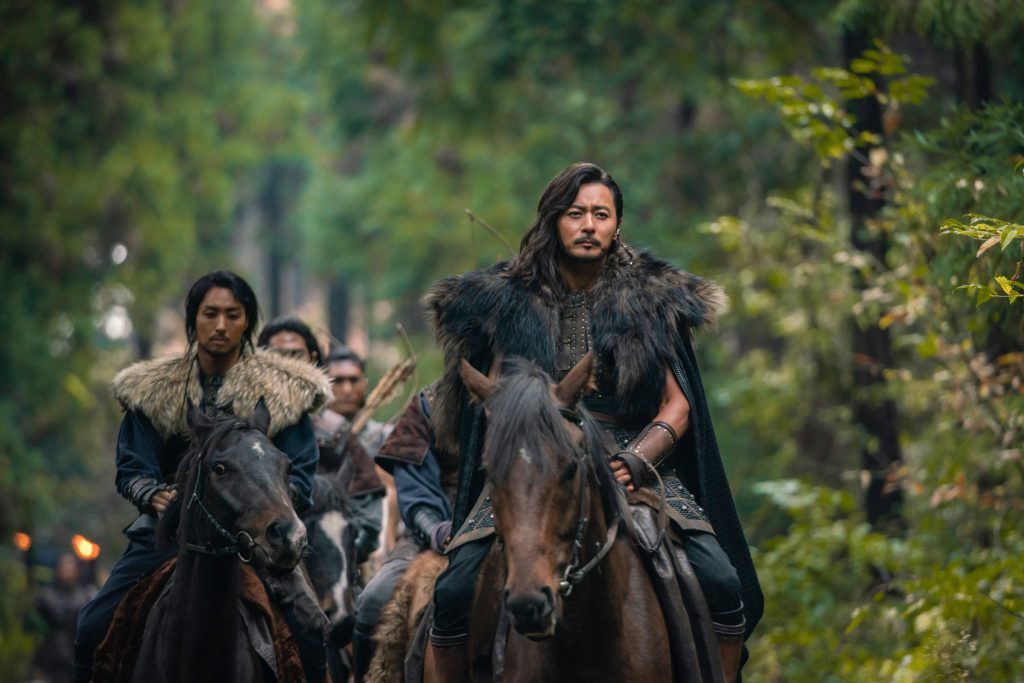 Alongside Eunseom and Tagon are Tanya and Taealha, played by Kim Ji-won (Fight for My Way) and Kim Ok-bin (Steal Heart) respectively.

Realizing her destiny to lead and protect, Tanya is the successor of Wahan tribe. In contrast, Taealha, the most beautiful lady in Arthdal, relentlessly pursues to achieve power. 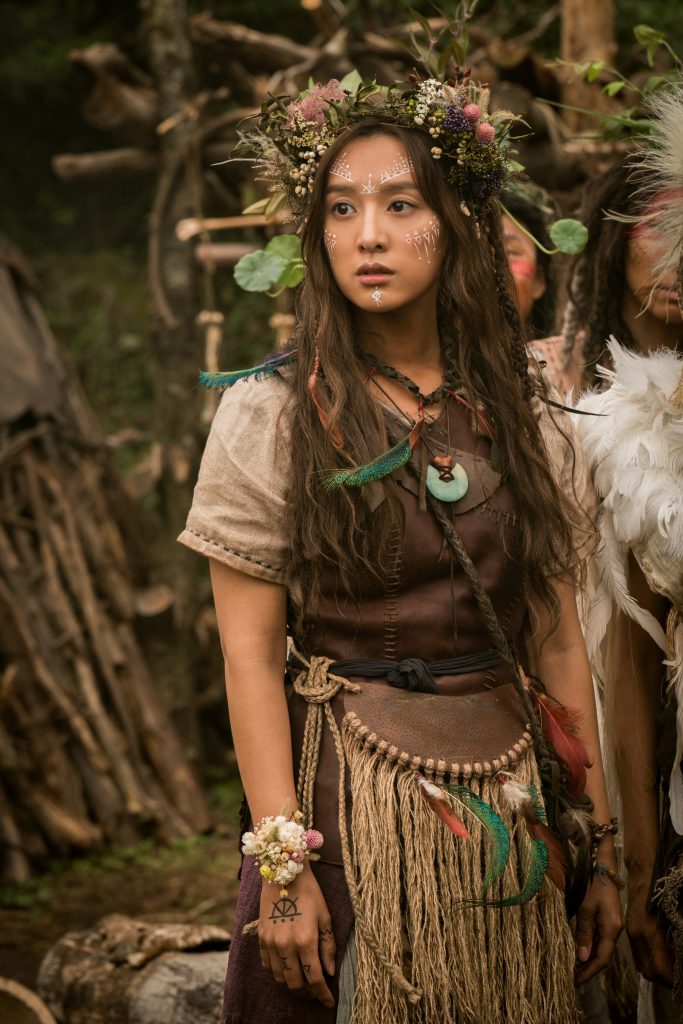 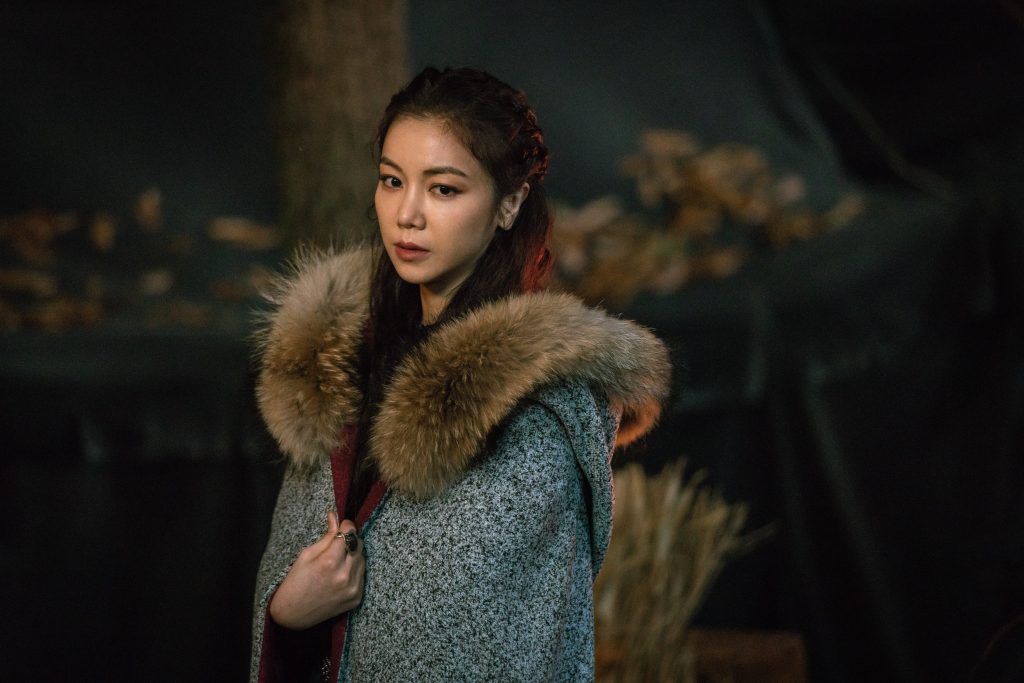 The Showrunners of Arthdal Chronicles

The series is set to mark Song Joong Ki and Kim Ji Won’s return to the small screen. Song last worked on Descendants of the Sun. Meanwhile, Kim appeared on Fight for my Way.