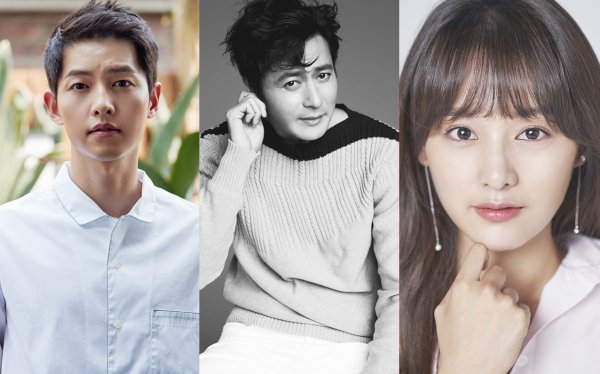 Looks like tvN is going all out in scoring highly-inventive productions by bringing in Hallyu’s best actors for Asadal Chronicle.

The creatively imagined premise expects to traverse facets of antiquated civilization adorned by mythical characters who are trying to establish an ideal nation. 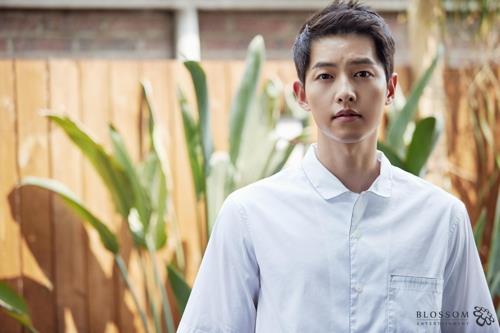 Studio Dragon and Blossom Entertainment confirmed Song’s appearance on July 26,  joining in Jang Dong Gun and Kim Ji Won. The latter will be reunited with Song since Descendants of the Sun in 2016.

The project also vaunts solid showrunner PD Kim Won Suk whose dramas include Misaeng, Signal, and most recently My Mister. 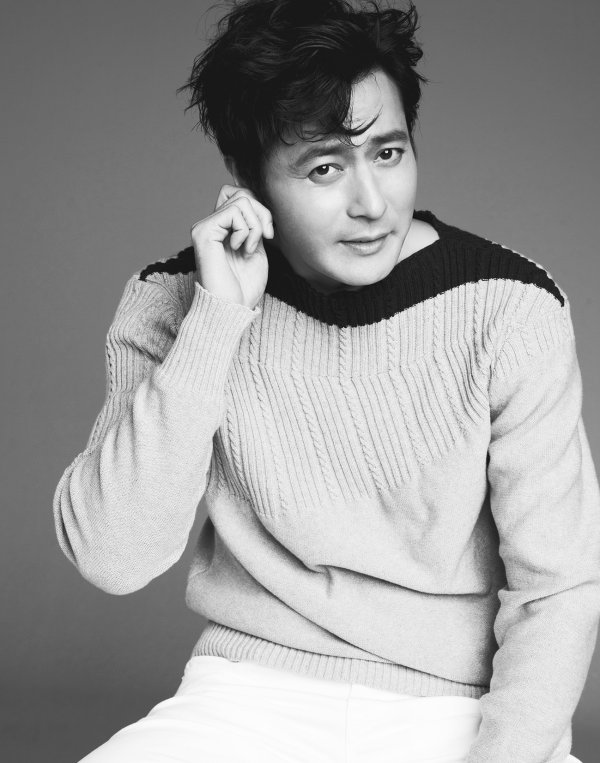 Song takes the role of Eunsom, who was marked as a cursed child and was foreseen to bring bad luck to Asdal. His mother struggled to defend him as he grew up surviving the hardships, eventually making him a force to reckon in the country.

Meanwhile, Jang will play the role of war hero Tagon who led Asdal the victory to a great war paving a way to set up the foundation for Asdal to fluorish as a city state in his ambition of becoming the nation’s first king.

Kim will be Tanya who was also born under the fate of a star like Eunsom. She will embark on her ambition as a politician.

Asadal Chronicle is expected to air in the first half of next year. 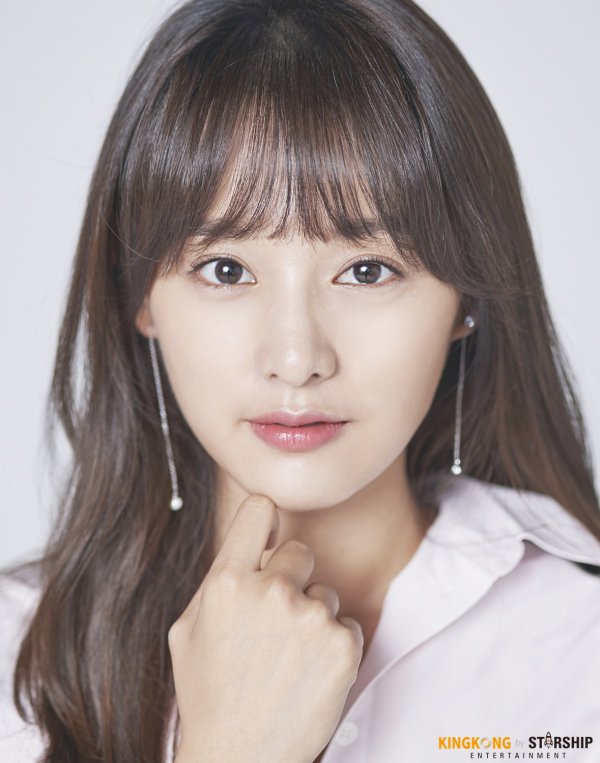