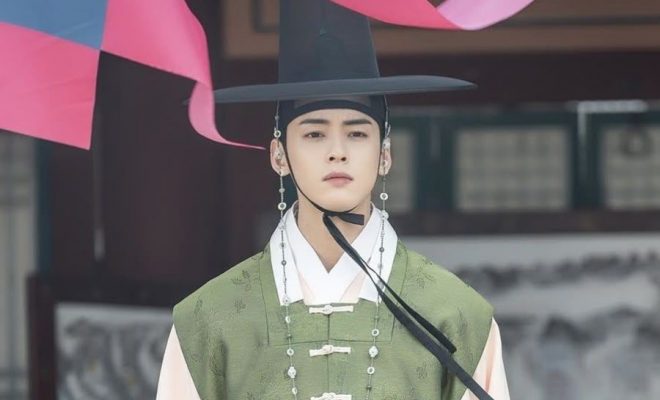 ASTRO’s Cha Eun Woo shows off the appearance of a prince in every angle in these new still photos for his upcoming drama! 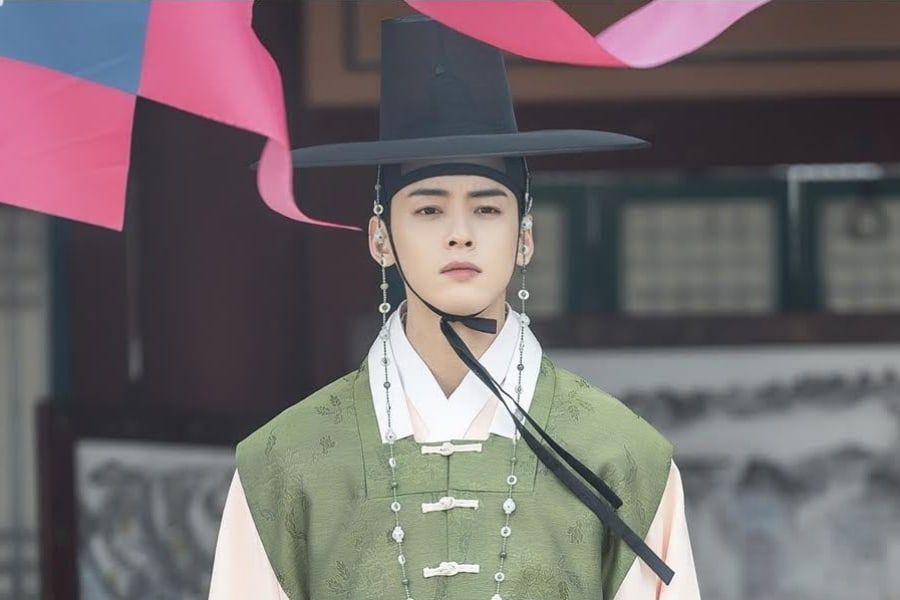 Marking the ASTRO member’s first-ever historical drama and next project after the success of My ID is Gangnam Beauty, MBC’s Rookie Historian Goo Hae Ryung further excites fans as it continues to prove how well the singer fits his role as one of Joseon’s princes.

The drama recently shared new stills of the singer-actor looking extremely noble while clad in royal garbfor his role as Prince Lee Rim. With his existence being a top palace secret, the young prince is kept secluded in a place where no one will be able to spot him. This led to him feeling lonely and cut off from the rest of the world while growing up.

However, the brilliant prince somehow found a way to communicate with the outside world through writing, and since then, he had suited up a double life as a famous romance novelist. Hiding under a pen name, Prince Lee Rim became a successful writer with talents recognized by the whole kingdom – even though only a few people within the palace know his true identity as a prince.

In addition to sharing Eun Woo’s character stills, the drama’s producers also confirmed its nearing broadcast premiere date. The series will air next month, on July 17 at 8:55 PM KST. 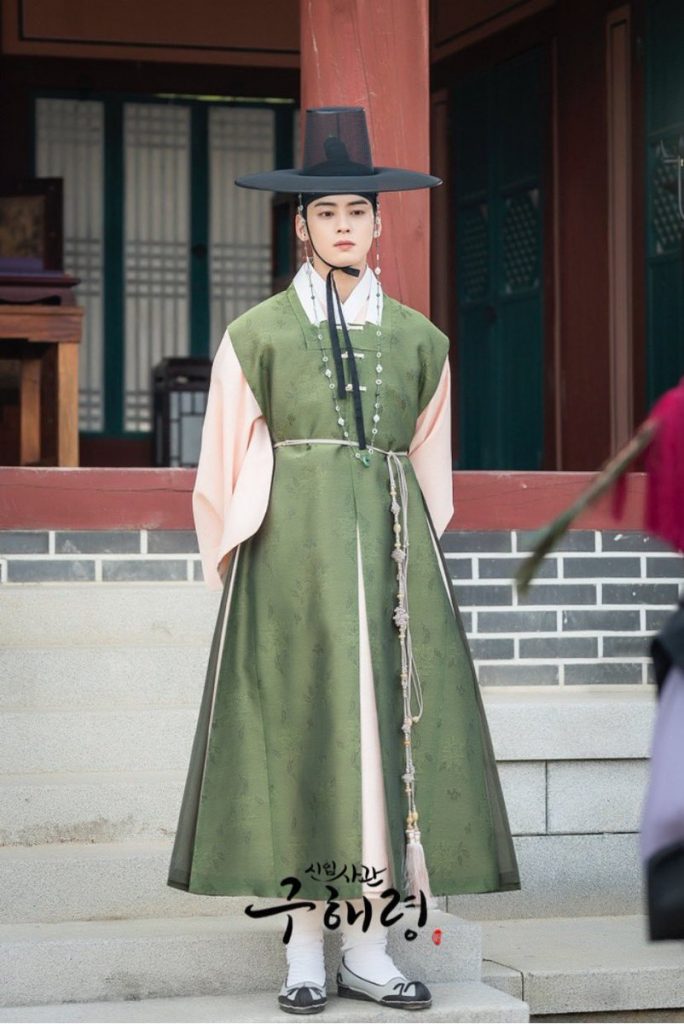 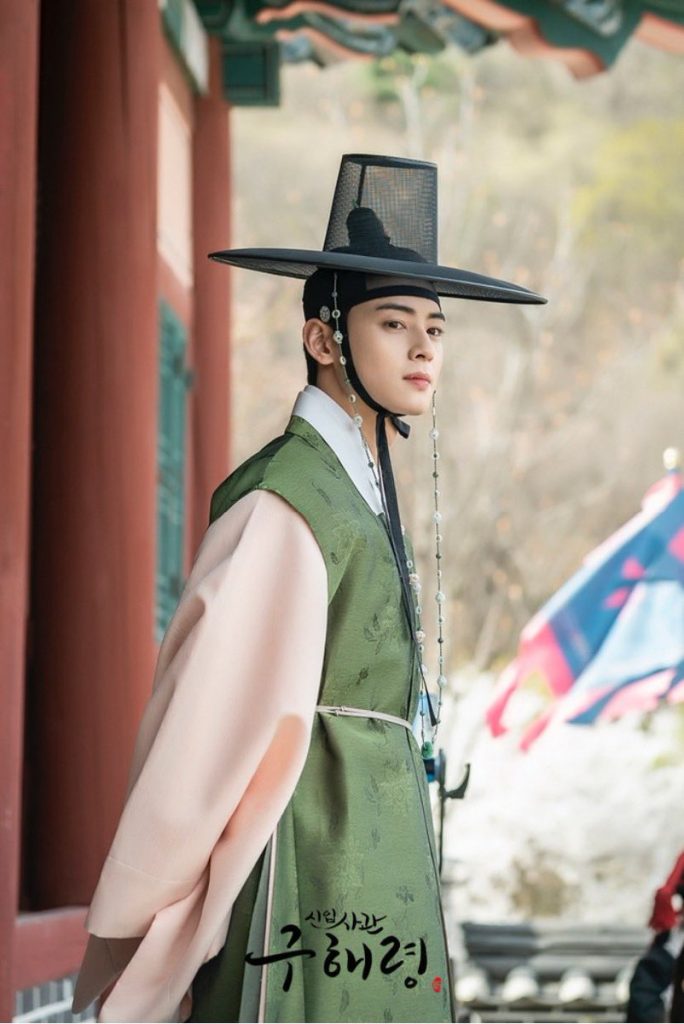