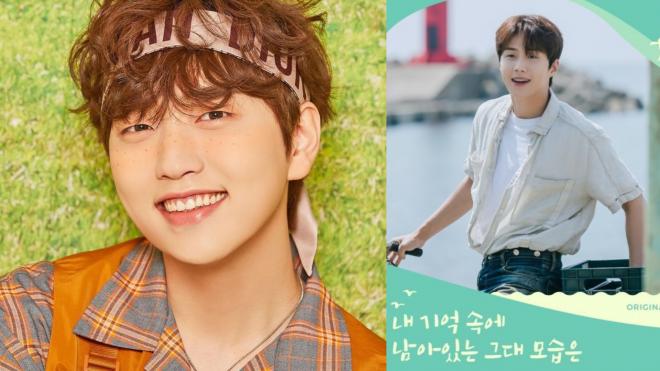 B1A4’s Sandeul will be blessing K-pop and K-drama fans’ ears by releasing a soundtrack for the hit series Hometown Cha-Cha-Cha!

B1A4’s Sandeul will be joining the lineup of artists singing the official soundtracks of the healing rom-com drama Hometown Cha-Cha-Cha. 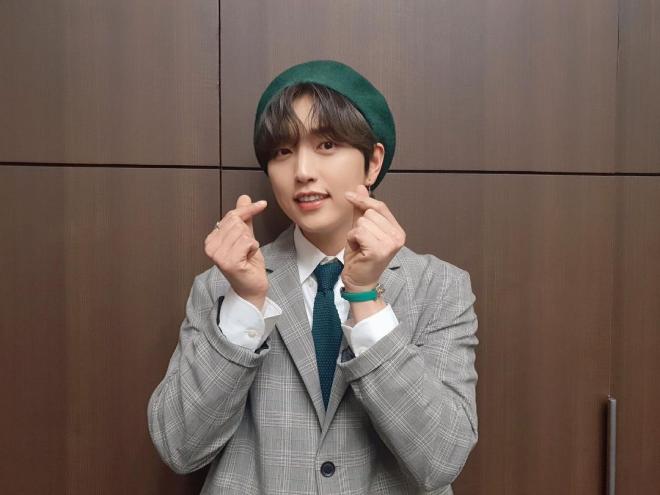 On October 1, the OST production company, Stone Music Entertainment stated, “Sandeul, who is an excellent and versatile singer, will be taking part in singing the official soundtrack titled 내 기억 속에 남아있는 그대 모습은 “Your Presence That Lingers In My Mind” (literal translation) for the tvN drama Hometown Cha-Cha-Cha.

Highlighting the singer’s romantic vocals, “Your Presence That Lingers In My Mind” will also send listeners into an emotional state. It is song that comprises pleasant folk sounds and a melody line that you can easily sing along with.

Characterized by cheerful guitar and drum sounds, the track speaks about how two people, despite being apart, the other person will always remain as a good memory. Contrary to the overall mood of the track, the listeners will also feel the vague and sad emotions together. 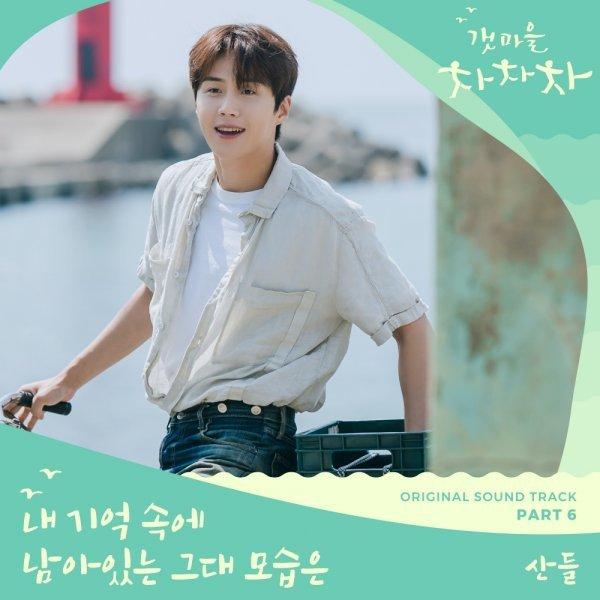 The song was briefly inserted into the drama’s 10th episode which aired last September 26. It represents the heartfelt emotions of Hong Du Shik and Yoon Hye Jin after realizing each other’s feelings later on.

Hometown Cha-Cha-Cha depicts the quirky feel-good romance between the pragmatic dentist Yoon Hye-jin (Shin Min Ah) and the unemployed jack-of-all-trades Du-sik (Kim Seon Ho) in the seaside town of Gongjin where human warmth and the scent of sea salt linger on.

It airs every Saturday and Sunday at 9 PM. The series is also globally available on Netflix.

Meanwhile, the track will be released on October 3 at 6PM KST.