Fans can revisit the magical Hotel Del Luna once more as the popular K-Drama will be reimagined as a musical!

The adored 2019 tvN drama, Hotel Del Luna, will sweep fans into its whimsy once more as the show will be reborn as a stage musical. Overseeing its production is Showplay, a well-known company behind a variety of performances, including musicals and concerts. 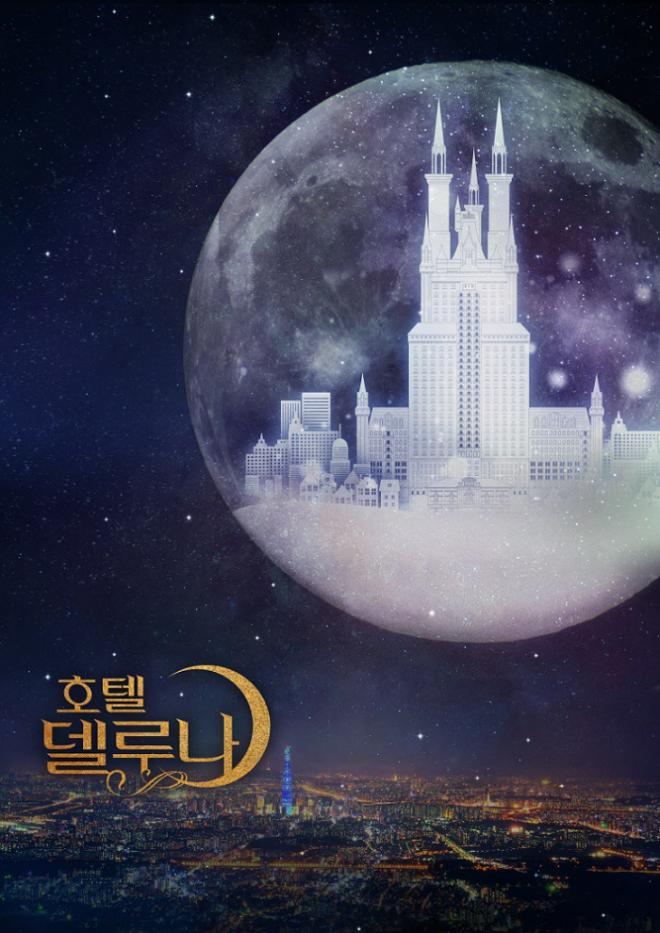 However, the musical will provide new stories added to the original plot, delighting its audiences with refreshing twists. The production will faithfully highlight its main characters, Jang Man Wol and Koo Chan Sung, while offering an exciting story by combining episodes of the drama with new additions.

Through elaborate stages, the musical promises a perfect depiction of the magical settings that first intrigued audiences on-screen. This includes the mysterious hotel itself, as well as iconic settings such as the Moon Tree in Jang Man Wol’s garden. Furthermore, the musical will replicate Jang Man Wol’s signature grand style through colourful costumes and accessories. The musical’s production combined with its styling promises a theatrical masterpiece that will awe viewers’ eyes and delight their ears.

Meanwhile, fans’ expectations rise with the announcement of Hotel Del Luna‘s musical revival. Its production company, Showplay, boasts a history of large-scale projects including concert tours such as “Mr. Trot”. It also hosted a variety of musicals and plays including The Moon Embracing the Sun, Radio Star, and The Dwarf Who Loves Snow White.

The upcoming musical of Hotel Del Luna will greet fans in 2022.