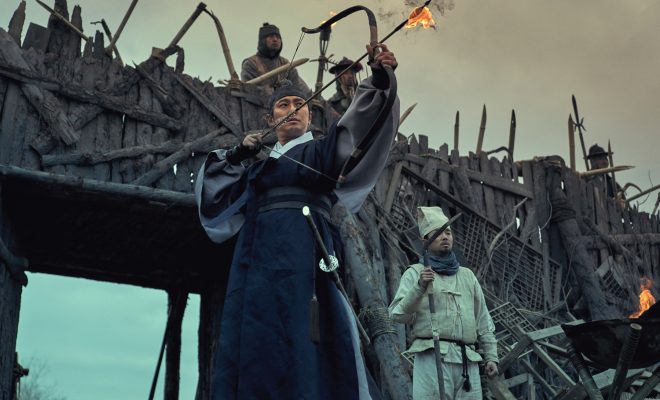 Best Korean Dramas To Stream On Netflix In Australia

These are the K-dramas to look out for if you haven’t watch before!

In recent years, Korean dramas have witnessed phenomenal growth in terms of popularity. The top Netflix series are turning out to be K-Dramas and it’s no surprise that it’s the same case with other streaming services.

Both of these easily accessible platforms are the main reason why people love binge-watching these K-Dramas across borders. In the article, we have listed some famous Korean Dramas which you can’t afford to miss. However, because of content rights, you can’t watch all of them from your country. For instance, you will require a reliable VPN to stream US Netflix or any other Netflix library in Australia

Crash Landing on you

This Korean drama was the second-highest-rated cable drama of South Korea. It was projected against the backdrop of tensions going on between North Korea and South Korea.

A woman named Yoon Se-ri (Son Ye-jin), an entrepreneur and heiress, landed in North Korea due to a paragliding accident. She soon finds her love in the form of Ri Jeong-hyuk (Hyun Bin), who is currently an army man from North Korea.

The story portrays emotions, with political events, the wrath of the law, and the circumstantial harshness that the pair goes through. It’s interesting to find out if Yoon lands back in South Korea or stays with Ri in North Korea. 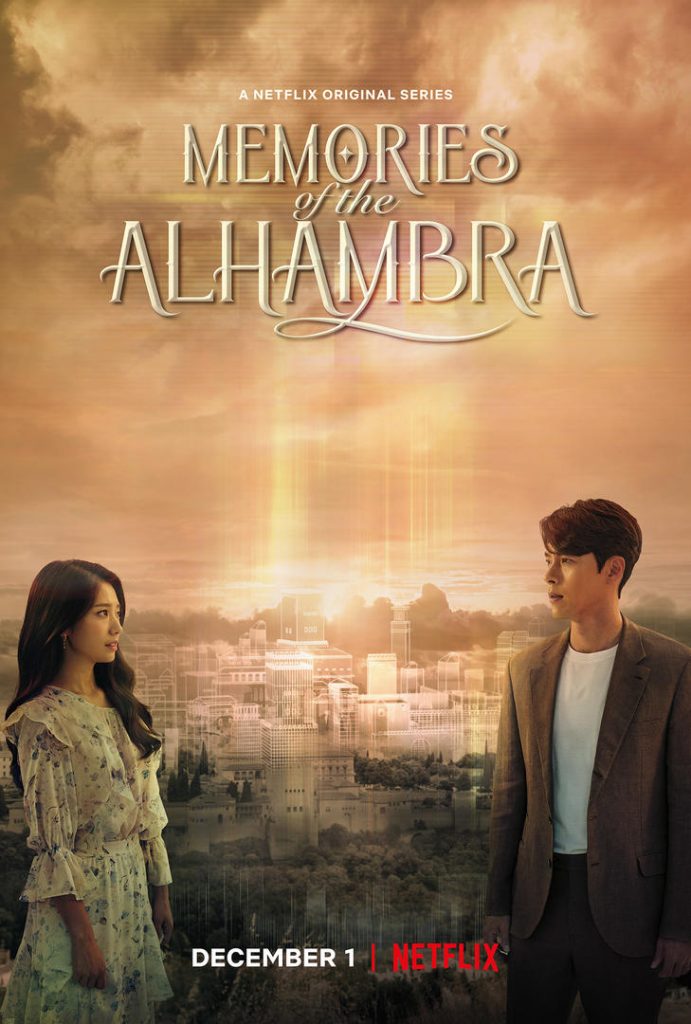 This Korean Drama is a combination of sci-fiction and fantasy elements. The drama starts with Hyun Bin, the main lead. He is a big shot CEO, who is traveling to Spain on his business errands, looking for a creator for an AR game set at a Spanish medieval fortress Alhambra.

When he reaches Spain, he discovers the truth and reality-bending mystery that includes having lives at stake. The drama takes multiple twists and turns, which makes it worth watching. 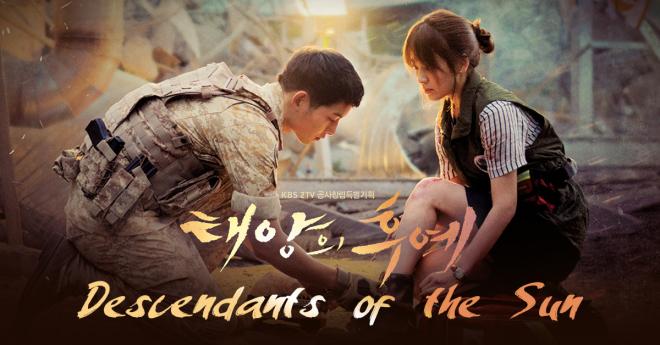 Regarded as the most popular series of Korean dramas, this series attained so much popularity that it was later translated into 32 different languages. The huge credit for boosting Korean entertainment culture and national tourism is given to this Korean drama.

It is a love story between a doctor and a soldier serving in the special task forces. This drama’s message is that love is in your fate, and despite all adverse conditions, love is definite to happen. With a happy ending, it leaves the audience searching for their loved ones. 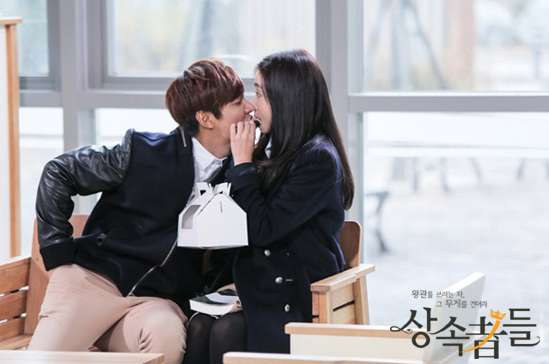 It is a story of a group of wealthy and privileged high schoolers overburdened to take over their family business. One of the characters of this drama, the owner of Empire Group, falls in love with the daughter of the housekeeper, but he gets engaged with the other wealthy girl.

The series points out the rich family stereotypes. It reveals how ugly things can get when age-old family rules are broken. It is undoubtedly an interesting story filled with thrill and suspense.

If you prefer horror or romance, this drama is probably the best fit for you. The K-Drama already has two seasons featured on Netflix, and the audience is eagerly waiting for the third one.

In this story, the crown prince saves his people from an inexplicable disease of flesh-eating zombies. The drama builds around curiosity on how the zombies land on the kingdom, and who is courageous enough to take the responsibility and retain the people and the kingdom’s land. 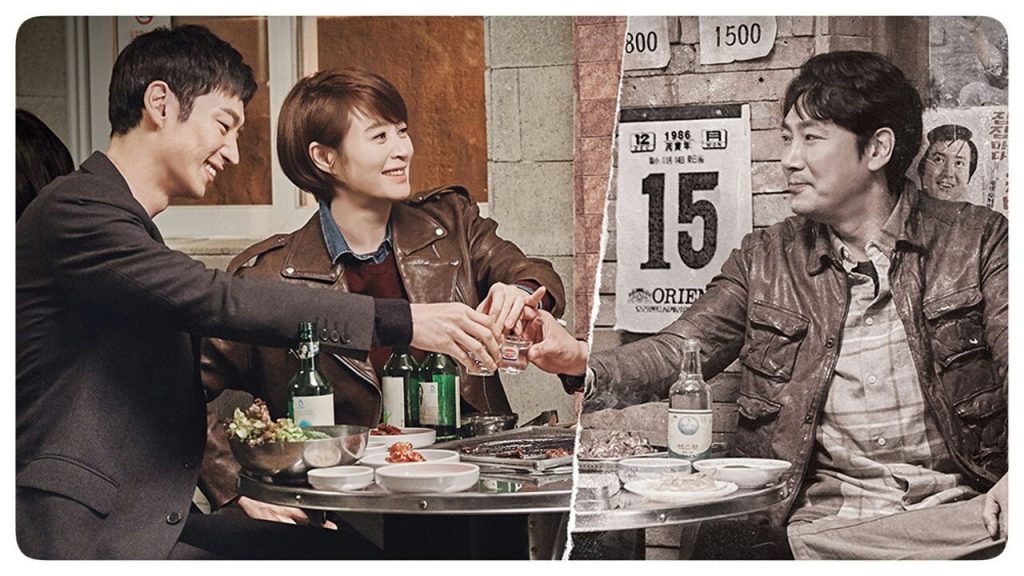 This series is on the top of the list of crime thriller dramas — the people who love a nerve chilling thriller movie should not miss out on this movie.

The series revolves around an offender profiler Lee Je-hoon who connects to a detective with the help of an analogy called a walkie-talkie. Both he and the detective are trying to solve a mysterious cold case when suddenly the detective disappears.

There are many layers of secrets buried in this drama and it’s up to the audience to try and uncover them. Will the detective come back? Or is he part of the case? 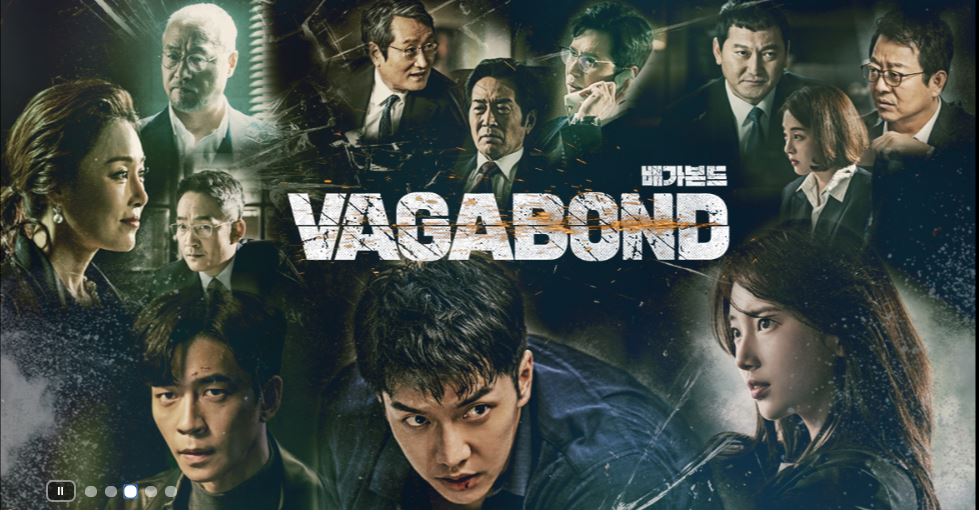 Vagabond is a Korean drama best suited for lovers of conspiracy theories and sudden plot twists. It is the story of Cha Dal-Geon, a young man trying to get to the bottom of a plane crash that claimed several lives.

He has a special interest in this case as his nephew was one of the crash victims. With the help of a National Intelligence Service Agent Go Hae-Ri, he learns that the plane crash was not an accident. Left heartbroken to know the truth, the plot remains alive in our hearts even today.