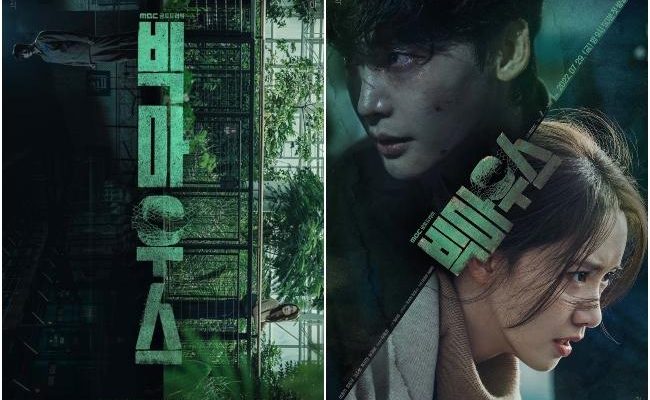 MBC’s highly anticipated series continues to roll out promotional teasers ahead of its premiere!

Broadcasting as MBC’s new Friday-Saturday legal drama, Big Mouse features the awaited comeback of Lee Jong Suk. Im Yoona pairs up with him and adds more excitement to the series.

The actor reunites with Director Oh Choong Hwan after their last drama series, While You Were Sleeping. Director Oh is also known for piloting Start-Up, Hotel De Luna, My Love From The Star, and more. He will be working with Writers Jang Young Chul and Jung Kyung Soon of Vagabond and Empress Ki.

Previously, character stills of Lee Jong Suk and Im Yoona were unveiled along with their respective situations in the story.

Lee Jong Suk portrays Park Chang-ho, a lower-middle-class lawyer with a 10%-win rate in charge of a murder case. Known as ‘Big Mouth’, Chang-ho then puts under the stigma of ‘Big Mouse’ after being involved in a murder.

On the other hand, Im Yoona transforms into Chang-ho’s wise, brave, supportive wife, nurse Ko Mi-ho. However, their relationship starts to cripple, since Chang-ho’s work performance as a lawyer heavily affects their lives.

Following the lead pair’s introduction, the main posters were unveiled.

Talking about their appearances, Chang-ho has a scar on his face which signifies that he is in a difficult position.

On the other hand, Mi-ho with her messy hair emanates a concerning look with her gaze and facial expression. 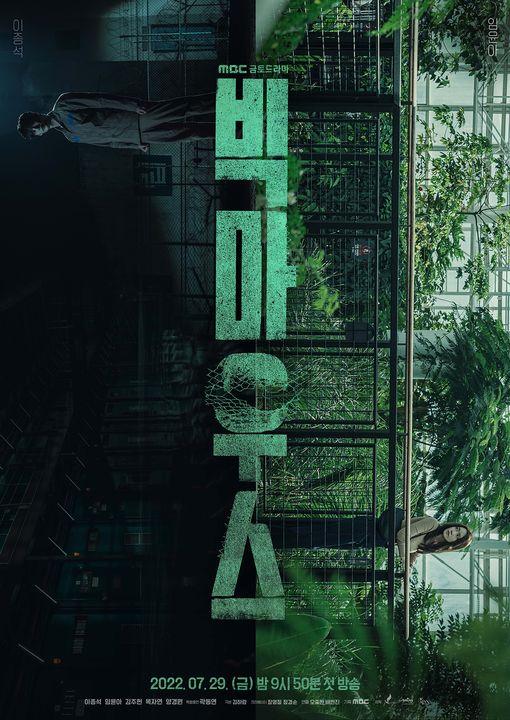 Moreover, in the other poster, the audience can distinguish the characters by looking at their status, location, and set temperature.

Lee Jong Suk stands alone in a prison with a cold atmosphere, showing desperation in his eyes.

Meanwhile, Yoona is at the botanical garden in a damp environment, displaying sadness in her gaze as if seeking to be free from distress. 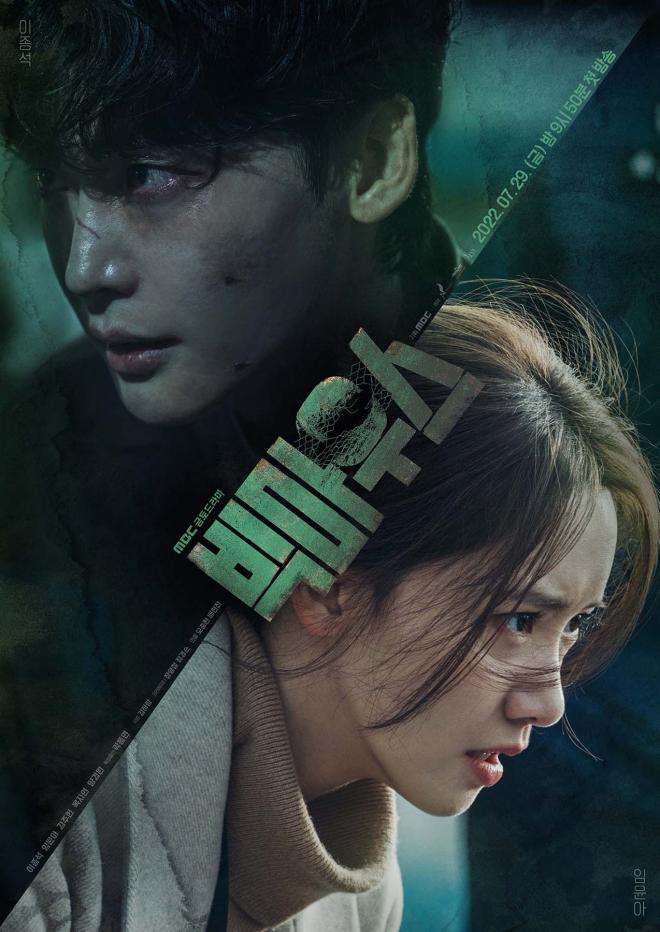