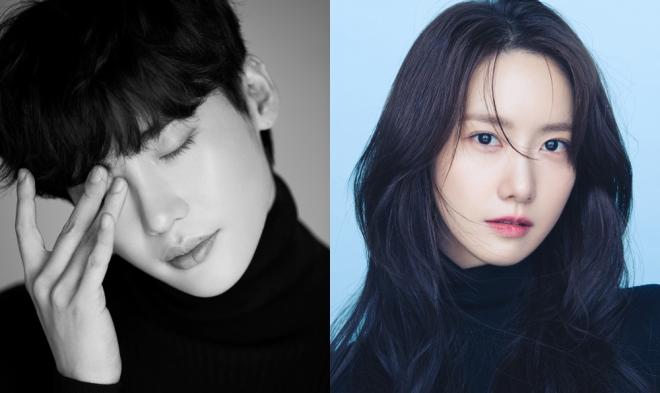 Lee Jong Suk and Im Yoona are teaming up in the new drama Big Mouse.

Big Mouse narrates the story of a lawyer with a win rate of 10% who gets caught up in a murder case. He accidentally becomes a rare genius con artist ‘Big Mouse’ overnight.

The series digs into the true face of the privileged class, which is stained by a huge conspiracy. Accordingly, the drama would also show the struggles of a lawyer who came from a lower middle class and needs to go out of his comfort zone to protect himself and his family.

Lauded creators Jang Young-chul and Jung Kyung-sun, as well as director On Choong-hwan, collaborate in this new legal series. Their combined portfolio boasts popular and acclaimed dramas including Vagabond, Hotel Del Luna, Doctors, While You Were Sleeping, Start-Up and more.

In the drama, Lee Jong Suk plays the role of Park Chang-ho. Many people call him “big mouth” because he only talks resplendently but has no sense at all.

Moreover, being a third-rate lawyer, he has a hard time paying his monthly rent for his office along with his office manager who is also his father-in-law.

Chang-ho is married to Ko Mi-Ho (Im Yoona), who inspires him to be a lawyer. Mi-Ho who is sophisticated during her college days turns into a fearless and foul-mouthed woman. 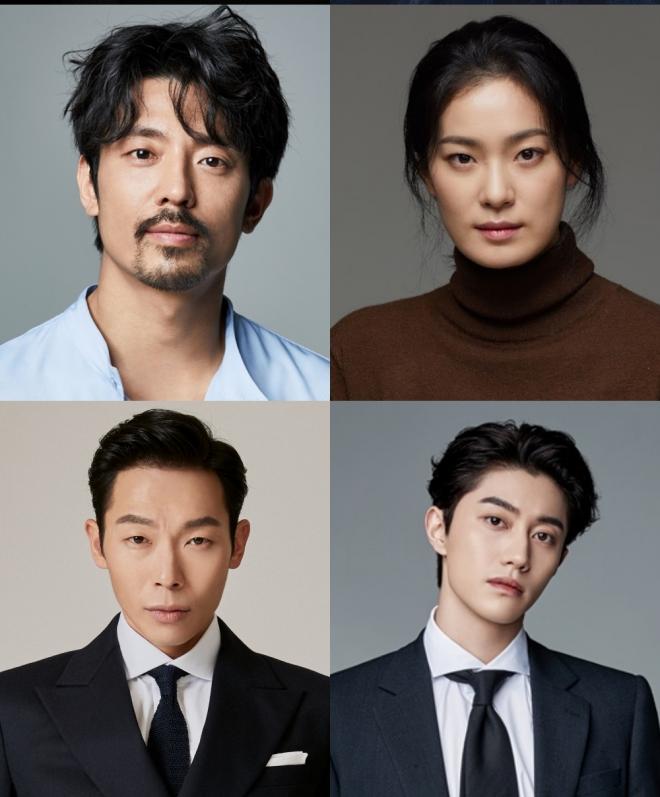