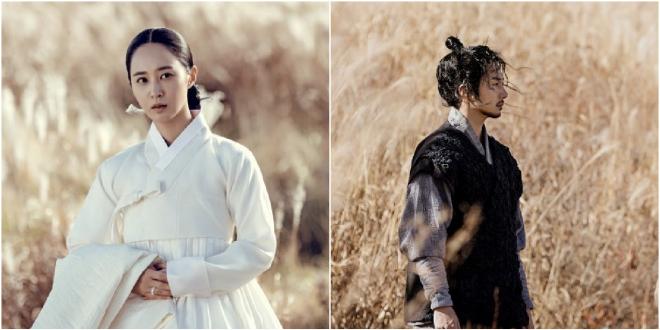 Starring Jung Il Woo and Kwon Yuri, the period drama is set in Joseon dynasty under the reign of Prince Gwanghae.

For his new role, Jung Il Woo transforms to a perverted man who steals, gambles, fights and performs bossam. His name is Ba-woo. He mistakenly kidnaps a woman who turns out to be a princess. Kwon Yuri takes the role of Princess Hwain who lost her husband on the day of their wedding.

In Korean Joseon culture, bossam is the practice of abducting a widow. A Joseon woman cannot remarry once she became a widow. 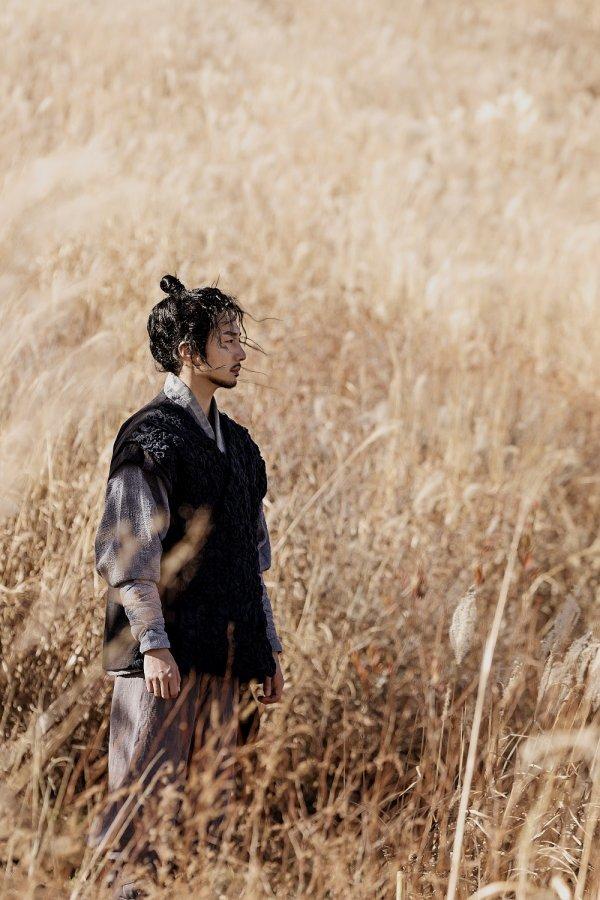 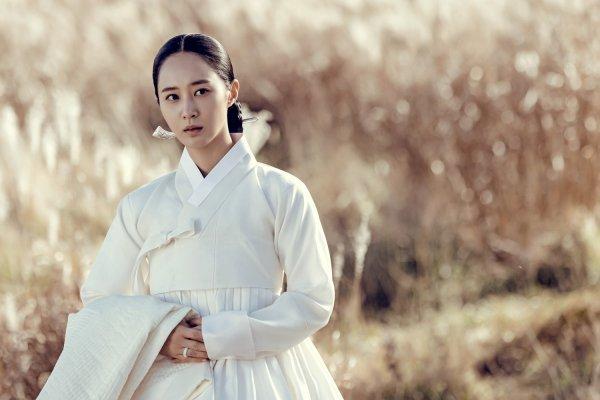 Interestingly, the rough image of Jung Il Woo in his revealed character still swerves from his usual prince character roles. The actor has quite a portfolio of memorable period series where he played varying roles. That includes Haechi, Diary of a Night Watchman and The Moon Embracing The Sun.

Meanwhile, this will be Kwon Yuri’s first historical drama. She returns to the small screen after two years since The Sound of Your Heart Reboot and Jang-Geum, Oh My Grandma.

In charge of the production is director Kwon Seok Jang of Pasta, My Princess, and Miss Korea fame. Penning the script are Kim Ji Soo (Birthcare Center) and Park Chul.