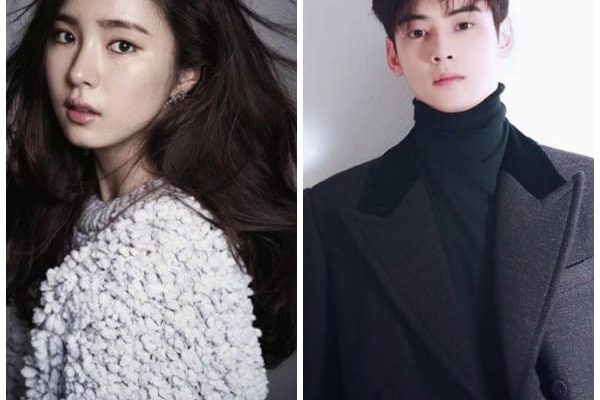 Cha Eun Woo of K-Pop boy group ASTRO is gearing up for his comeback on the small screen. He is reportedly reviewing an offer for a new historical drama. 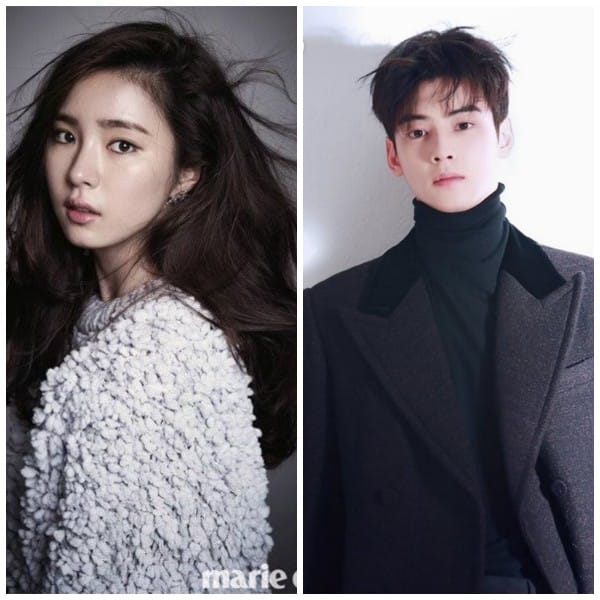 Contrary to reports that were released early on February 7, a representative from Cha Eun Woo’s management Fantagio stated that they received the offer but are still reviewing the script positively.

New Historian Goo Hae Ryeong (literal translation)is about the plight of women writers in the 19th Century. Issues like gender prejudice and unjust social status will be central in the drama.

If Cha Eun Woo accepts the role, this will be his drama comeback after My ID is Gangnam Beauty. Shin Se Kyung already accepted the role of the female lead. Fans last saw her in the 2017 KBS drama Black Knight: The Man Who Guards Me opposite Kim Rae Won.

The idol-actor is currently busy promoting with his group. Set to tour the world for their The 2nd ASTROAD TOUR – STAR LIGHT fan meeting, Cha Eun Woo and his group Astro will be visiting seven cities in Asia and the United States. 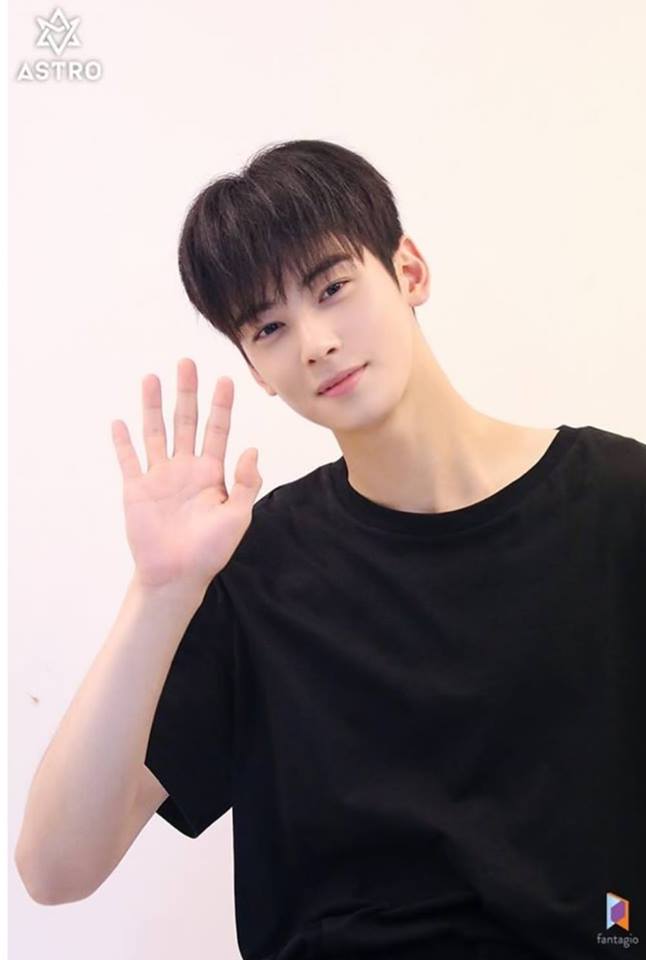