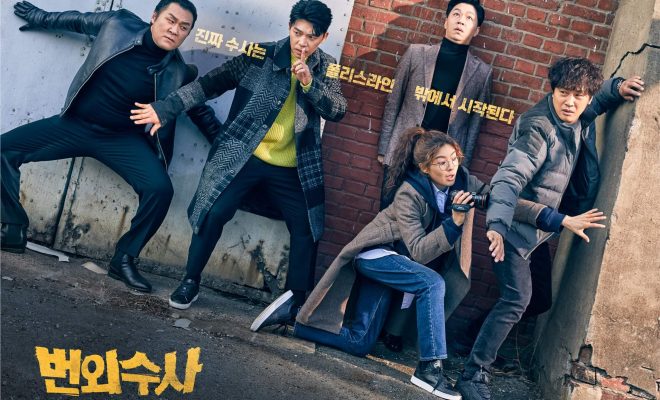 Cha Tae Hyun and Lee Sun Bin are looking to solve extraordinary crimes by any means. 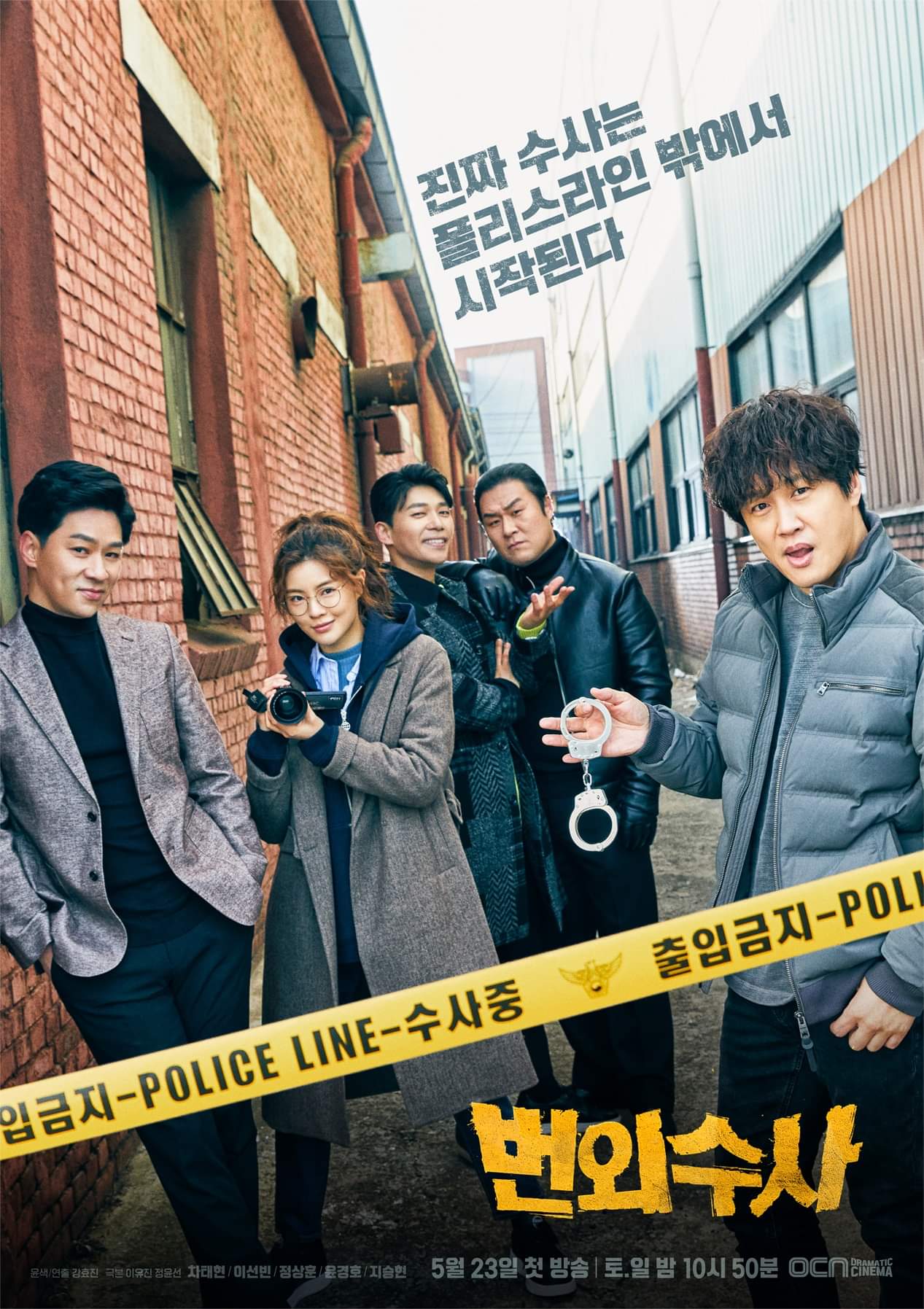 Team Bulldog: Off-duty Investigation is an OCN dramatic cinema project. It depicts the lives of five people who work together to meet their goals irrespective of the means. The main trailer of the drama was released on April 17 amid rising expectations of drama fans.

These five people are  part of the Bulldog team and using their skills they will play an active role in arresting criminals. 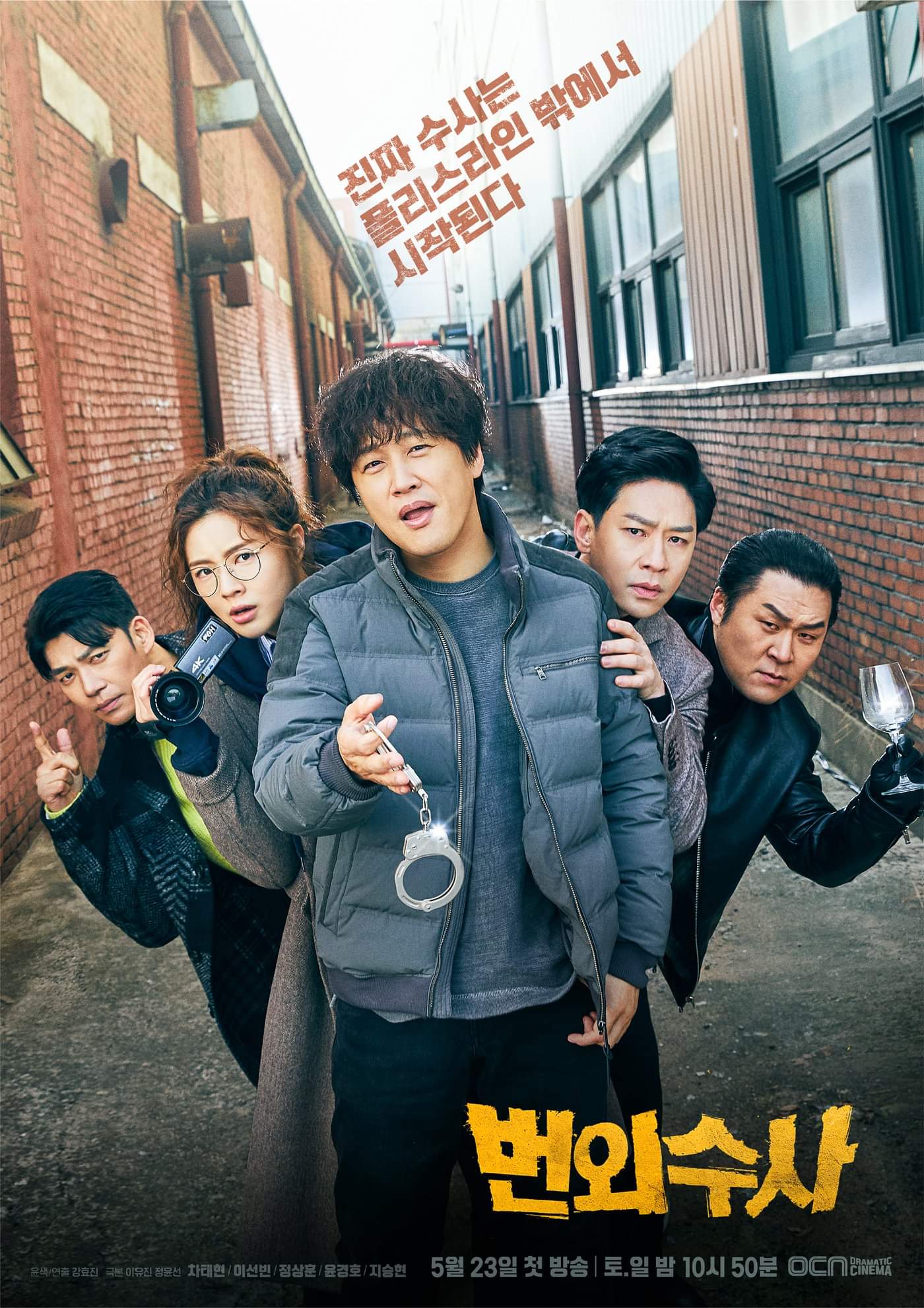 The video begins with the sound of a siren ringing and then it pans to the silhouette of a brutality murdered victim. Then Kang Moo Young is seen saying that her target for her investigative TV program is an audience rating of 4.5%. The video proceeds to show few glimpses of Jin Kang Ho and Kang Moo Young with their investigative process as they carry camera along with them. Due to differences in opinion, they also squabble a bit.

The trailer then shows two men Lee Ban Seok and Tak Won exclaiming “Okay!” And “Call!” After that, Teddy Jeong is on a fight with a gang and he single-handedly overpowers them.

Team Bulldog: Off-duty Investigation is scheduled to premiere on May 23 at 10.50 pm KST via OCN.