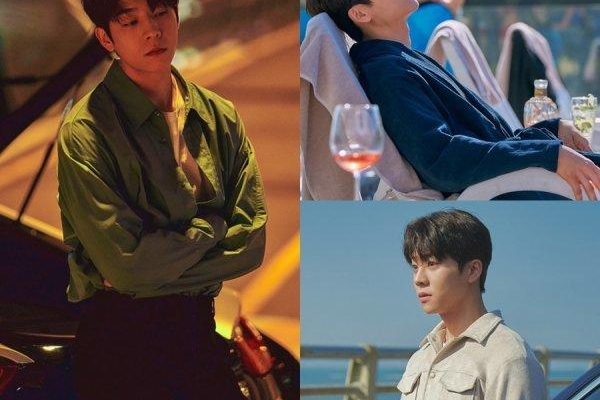 A character not to be missed in Sisyphus The Myth, the actor has warm memories to look back on in his latest work.

Cha Jong Hyeop portrays the role of Jae-sun, a Chinese restaurant employee who succeeded in reversing his poor life by winning the lottery. That is coming from the help he extended to Park Shin Hye’s character, Gang Seo-hae who came from the future and gave him the winning combination.

His unrequited love to Seo-hae also spurred a layer of charm in the series. Notably, the actor has excelled in showing the growth of his character from being timid to expressive. 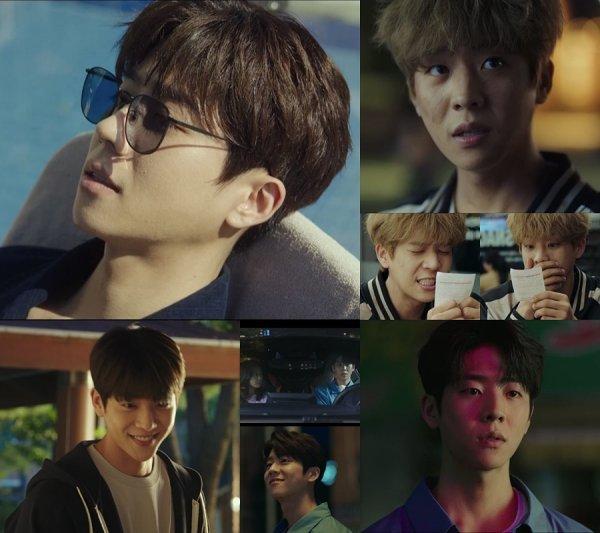 Sending off his character, Chae Jong Hyeop reveals fondness to Jae-sun and Sisyphus The Myth.

He said, “Sisyphus is a work that I was able to learn and rely a lot from senior actors. It was a very grateful and precious time. It is regrettable that he could not show many appearances as Jae-sun. I was happy while filming thanks to the great senior actors and staff. Meanwhile, I am grateful to the viewers who have watched Sisyphus. I will try my best to show you a better image in another work, so please watch.”