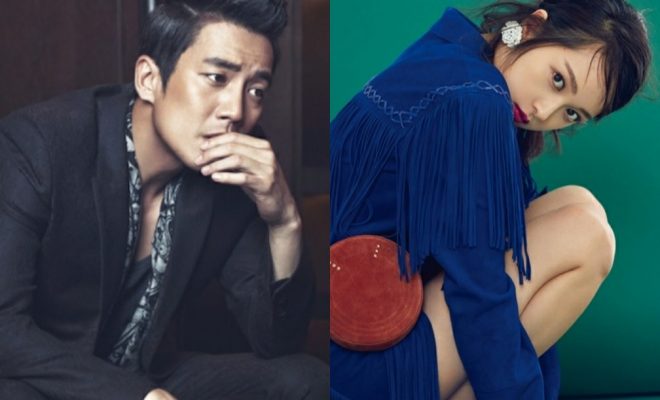 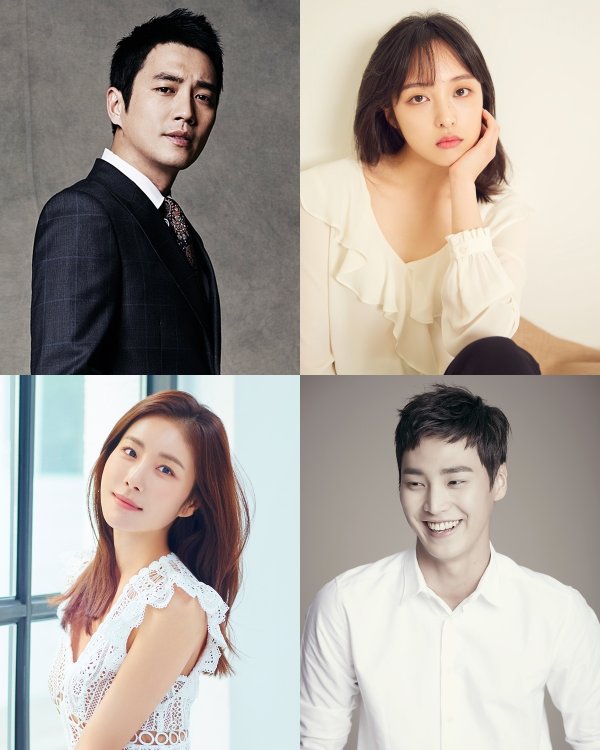 As expected of his versatility, Joo Sang Wook challenges a unique role as a professional makeup artist Cha Jung Hyuk. Perfectionist and talented, he only seeks perfect results.

Marking her first female lead, Kim Bo Ra suits up as a 10-year-old idol trainee and makeup artist assistant Han Soo Yeon. After a long training period, Soo Yeon gets an opportunity to debut in an audition program. However, she faces an accident and gets entangled with a mysterious event.

After her prominent portrayal in jTBC’s top-raring drama Sky Castle, Kim delighted in her role as fan girl Cindy in tvN’s Her Private Life. Starring in two popular 2019 dramas, there is no resting for the talented young actress as she makes a milestone with Touch.

Joo Sang Wook and Kim Bo Ra are expected to bring life based on the exciting world of beauty makeover and entertainment.