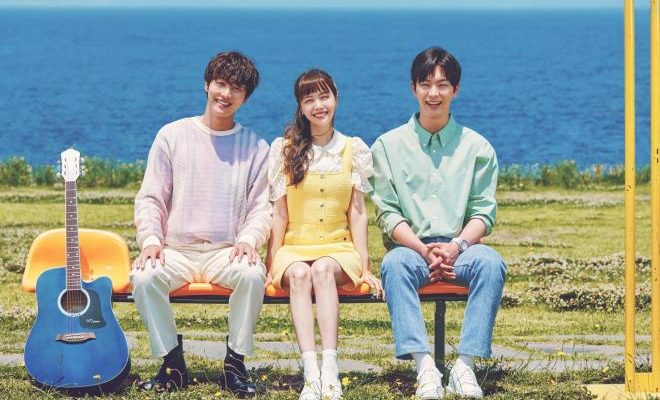 Check Out the Event is a melodrama series that follows the story of two ex-lovers who win a couples trip in an event that they participated in before breaking up. In order to go on the trip to Jeju Island, they pretend to still be together.

In the newly released poster, Bang Minah, Kwon Hwa Woon, and  Ahn Woo Yeon smiles brightly for the camera as they pose together against the picturesque scenery of Jeju Island. Piquing viewers’ interest in how their love story unfolds, Ha Song Yi sits between her ex-boyfriend Park Do Kyeom and her new love interest Seo Ki Jang.

Bang Minah (Beautiful Gong Shim, My Absolute Boyfriend) will star in the drama as Ha Song Yi, a botanical garden coordinator who goes through a hard time after breaking up with her longtime boyfriend, Park Do Kyeom. 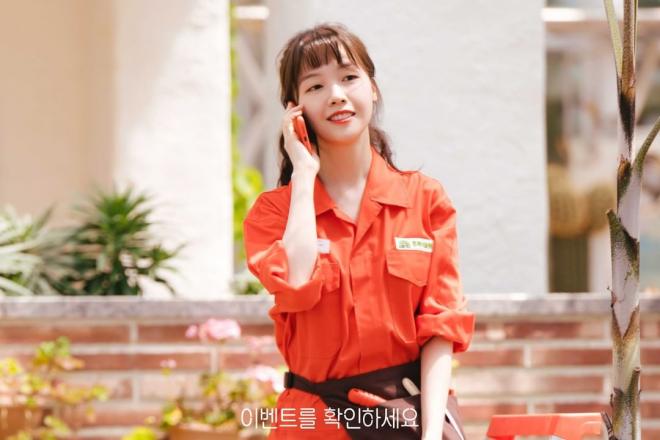 Kwon Hwa Woon (Mouse, Zombie Detective) plays the role of Park Do Kyeom, the leader and vocalist of an indie band. Known to be really attractive, he is a man who knows the right timing for a relationship just as he writes lyrics that fit a beautiful melody. Despite being boastful and spunky, he is the kind of person one cannot hate.

After breaking up with his girlfriend Song Yi, he goes on an unexpected farewell trip with her to Jeju Island using the tickets they won in a couples event. 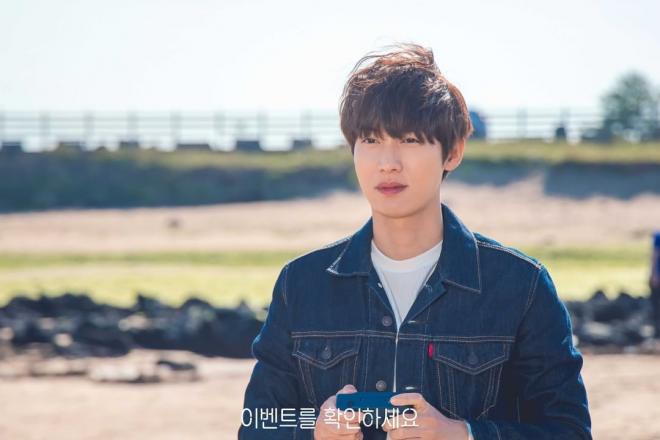 Ahn Woo Yeon (Mad For Each Other, The Banker) plays Seo Ji Kang, a travel writer who voluntarily becomes a couple tour guide to observe lovers up close. He is the typical planner who always moves as planned. Over the course of their trip, he develops feelings for Ha Song Yi, who is confident and honest with her emotions.

Meanwhile, MBC special drama Check Out the Event, the winner of last year’s MBC Drama Script Contest will premiere on August 14 at 9:50 p.m. KST. The four-episode series will air every Saturday.